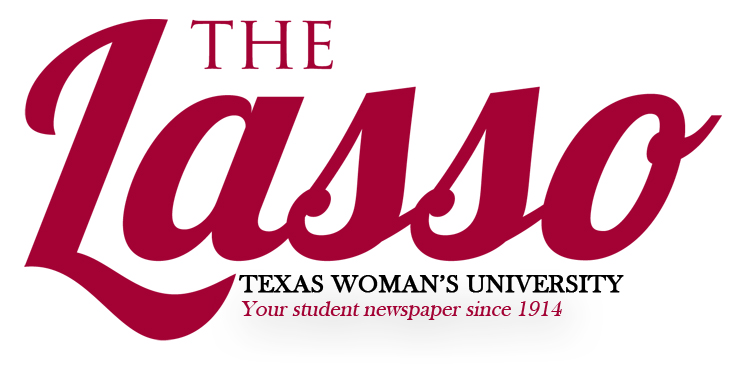 Although student journalists were not able to participate in annual on-site competitions due to the COVID-19 pandemic, staff received 14 awards in Division 4 for work published in 2019. As a whole, The Lasso placed third for overall newspaper excellence in recognition of the dedication that its members put forth over the past year.

Amber Gaudet, this year’s editor-in-chief, brought in two first-place titles. She won first place for Static Ad Design for an in-house ad that celebrated The Lasso’s 100-plus year legacy, and was recognized in the In-Depth Reporting category for a September piece she did with Garrett Gantt, “Residents raise concerns about flooding, lack of amenities in Parliament Village,” which detailed student concerns over TWU’s newest housing complex.

Gaudet also won second place in the Critical Review category for her play review, “Emilie’s defense stands the test of time,” and received third place for The Lasso’s overall website design, bringing in a total of four awards.

Continuing the winning streak, Page Editor Anissa Clark placed first for her infographic, “Streaming companies at a glance: a side-by-side comparison” and third for her design in “What a Trump Impeachment could look like.”

Anissa Clark and Madeline Boutwell won third place for their Sports Page Design in the April 2019 issue of The Lasso, and the newspaper’s layout team placed third in the Opinion/Editorial Page Design category for their August 2019 issue.

Joanna Simmons can be reached at jsimmons17@twu.edu.