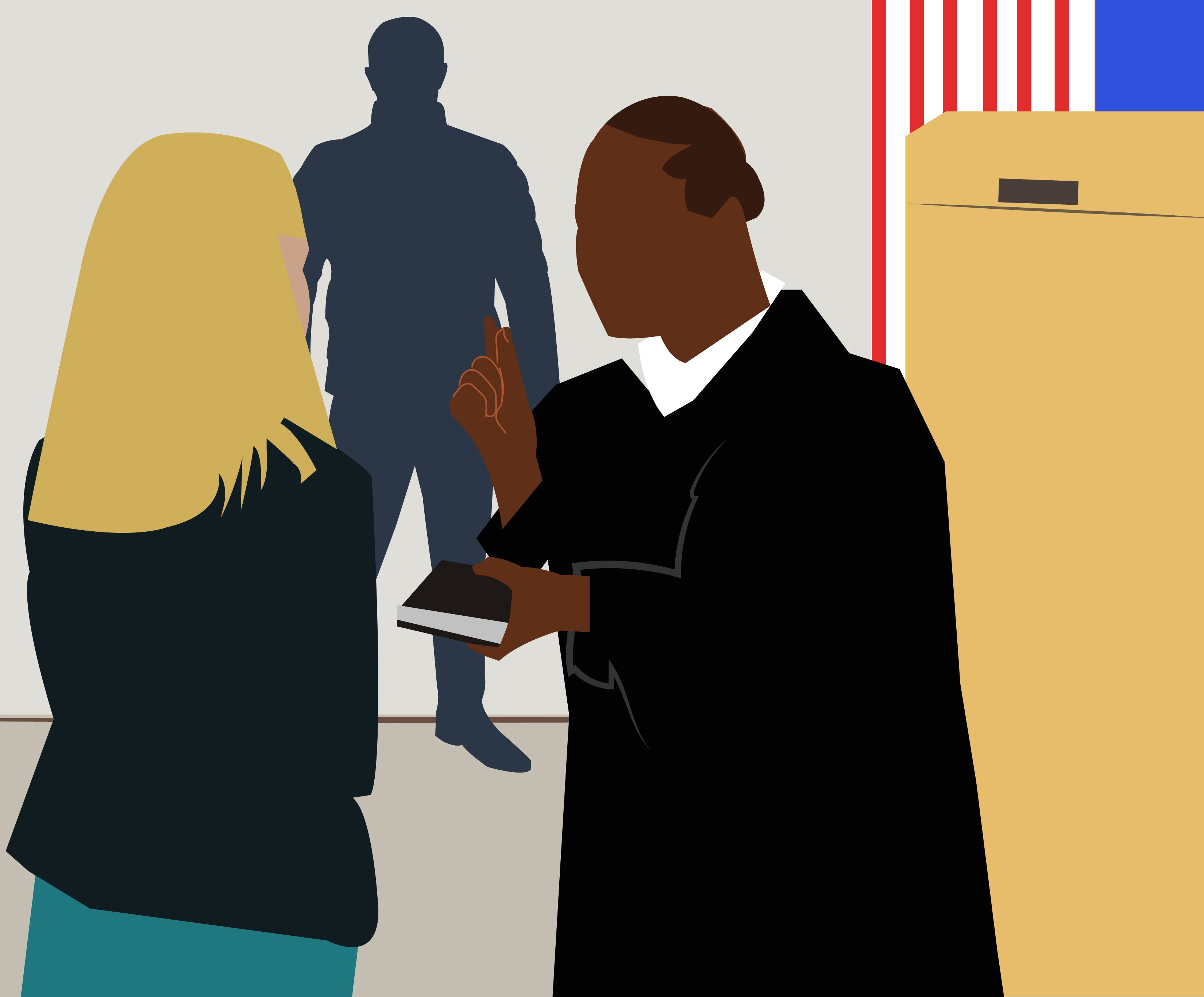 The compassion Amber Guyger received after walking into Botham Jean’s apartment last year on Sept 6 and shooting him to death is a perfect example of white privilege.

Guyger said she believed she walked into her apartment and that Jean was a burglar.

Fast forward a year later, Guyger is convicted for the murder of Jean, and I mistakenly  had hope. After reading the news that she was convicted, I thought the justice system would do something good, but I should have known better than to expect that. Guyger received 10 years in prison for the murder of Jean with the possibility of parole after five years.

Read that sentence again and ask yourself if the verdict would be the same if Guyger was black. The answer is no. There are black people serving minor drug charges for longer.

After Guyger’s guilty verdict, Jean’s younger brother Brandt Jean expressed his love and forgiveness to her. He tells her she should find Jesus and hugs her.

I’m not going to fault Brandt for hugging her. He lost his brother, and he is grieving. The way he grieves is up to him, and no one should tell how to do that. He has more strength than I ever could.

But I do have a problem with what happened next.

After Brandt hugged her, the judged wiped her tears, handed her a Bible and embraced her. A police officer in the court stroked her hair.

Since everyone seems to be forgetting, let me remind you: she took someone’s life.

People like Senator Ted Cruz are calling these moments an example of “Christian love,” but why is this Christian love only shown to a certain type of person? I’m so tired of people showing compassion to only one group of people.

Some of you will read this article and groan that I’m making this a “race thing.” It is a race thing. When have you ever seen a case where a black person was convicted of murder, and the judge hugged them?

Throughout the murder investigation, Gugyer was treated like a human. Some news publications made note that Gugyer was coming home from a long shift. Five days after Jean died, Fox 4 News reported that police found weed in his apartment.

Why was Jean’s small weed possession brought up? He is the victim.  Why is he being criminalized days after his murder?

Not even a week after his death, the neigbhor who testified in the trial, Joshua Brown’s murder has been identified as a drug deal gone wrong, Dallas police said, and two of the three suspects have already been taken into custody. Some news organizations are bringing his Brown’s past arrests and mugshots.

A person is killed and instead of focusing on finding the killer, the victim’s past is being called into question.

Did we learn anything about Guyger during the investigation except the fact that she came home tired?

I’m not saying Guyger should be treated like less of a human. When someone commits a crime, they should be punished fairly.

10 years is not enough for ending someone’s life. Compassion should be extended to everyone. Not just white people.