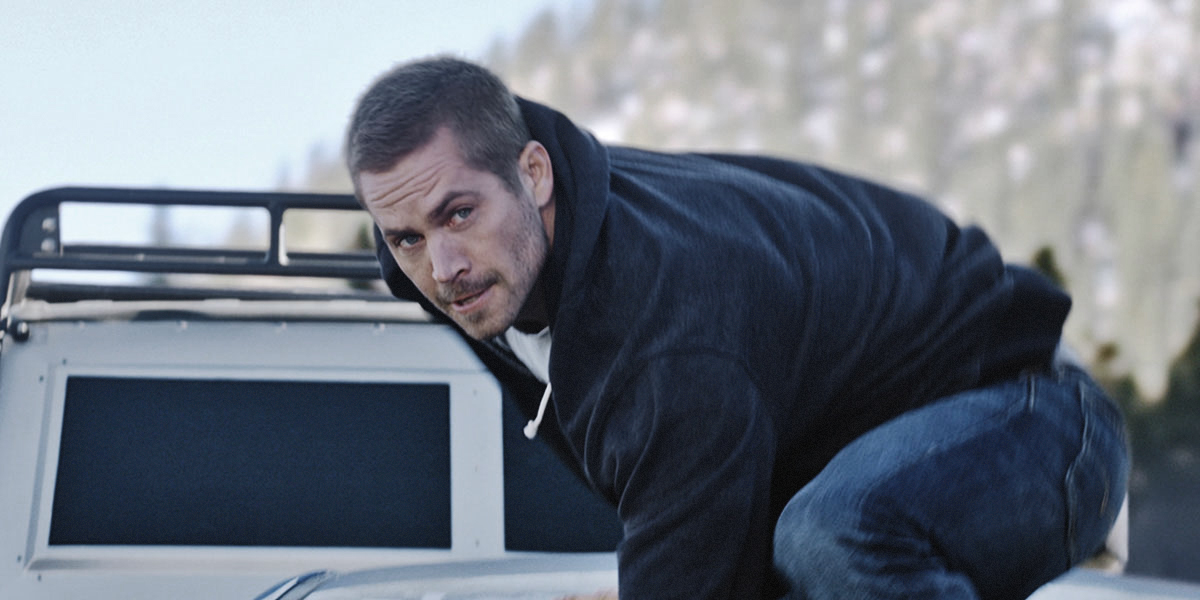 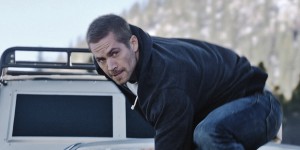 Sometimes it is easy to forget that we go to the movies be entertained more than anything else. And while “Furious 7” is anything but high art, the film is a grand example of how fun a movie can be while also having a fantastic, diverse cast.

It’s easy to understand both sides of “The Fast and the Furious” debate: the script is usually pretty straightforward and uninspired, the fights, stunts, races and chases are the primary if not sole driver of the plot, and the series continues to become increasingly ridiculous with every new installment. At the same time, what other movie franchise has an Asian American leading cast member alongside so many leading ladies and colorful characters from across the world? Does this mean that the acting is worthy of Academy Awards? No, not really at all, especially when it comes to making sure the ensemble has universal appeal and is a blast to view. But “Furious 7” understands exactly what it is: it’s an action movie that masquerades as a car film all tied together for the theme of family and friendship.

So with “Fast 5,” “Fast & Furious 6” and “Furious 7,” I was pleasantly taken aback by the solid writing used to tie together the tales of cops, revenge, government conspiracies and strangely epic one-liners. Vin Diesel and Dwayne “The Rock” Johnson are always a hoot on screen, but the characters never feel worn out or overplayed; the ensemble nature of the movie ensures that the puffy, airy plot keeps plodding along toward the next well-crafted action sequence or groan/grin worthy one-liner.

Speaking of the action sequences, fans of the series will definitely enjoy the new film’s dedication to choreographing fight scenes and chase scenes that playfully nudge the laws of physics without going too far. Part of what makes superhero movies great is the fact that the audience can accept the rules of the universe, and the film seems to acknowledge it is simply a film that you turn your higher thinking abilities off to for a few hours.

“Furious 7” very much works in the same way. Cars fall from planes and parachute down right into a car chase. These are the rules, and fans fall in love with them. Thankfully, it just so happens that the films are diverse and well made to boot.

Published in In print, LATEST, Lifestyle and Uncategorized