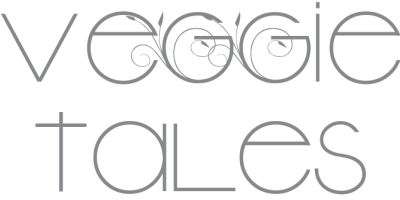 Spring is upon us and the end of the semester is near, huzzah! We have nearly made it. I decided that the perfect way to reward myself was with a warm, homemade vegan apple pie. And, just in case you’re feeling the same way, I’ve written out instructions and the recipe.

Two of my favorite veganistas and I came up with the following:

The first step in baking a pie is preparing the crust. With this recipe, you do not have to pre-bake the crust before adding the filling. Once you have the ingredients together, you will need to get a big mixing bowl and a cup for the ice water. It might be a good idea to pour the water out in a cup first and put it in the freezer to chill until you are ready to add it to the mix. Stir 2 cups of flour, ½ teaspoon of salt and 2/3 cup of coconut oil into the bowl. 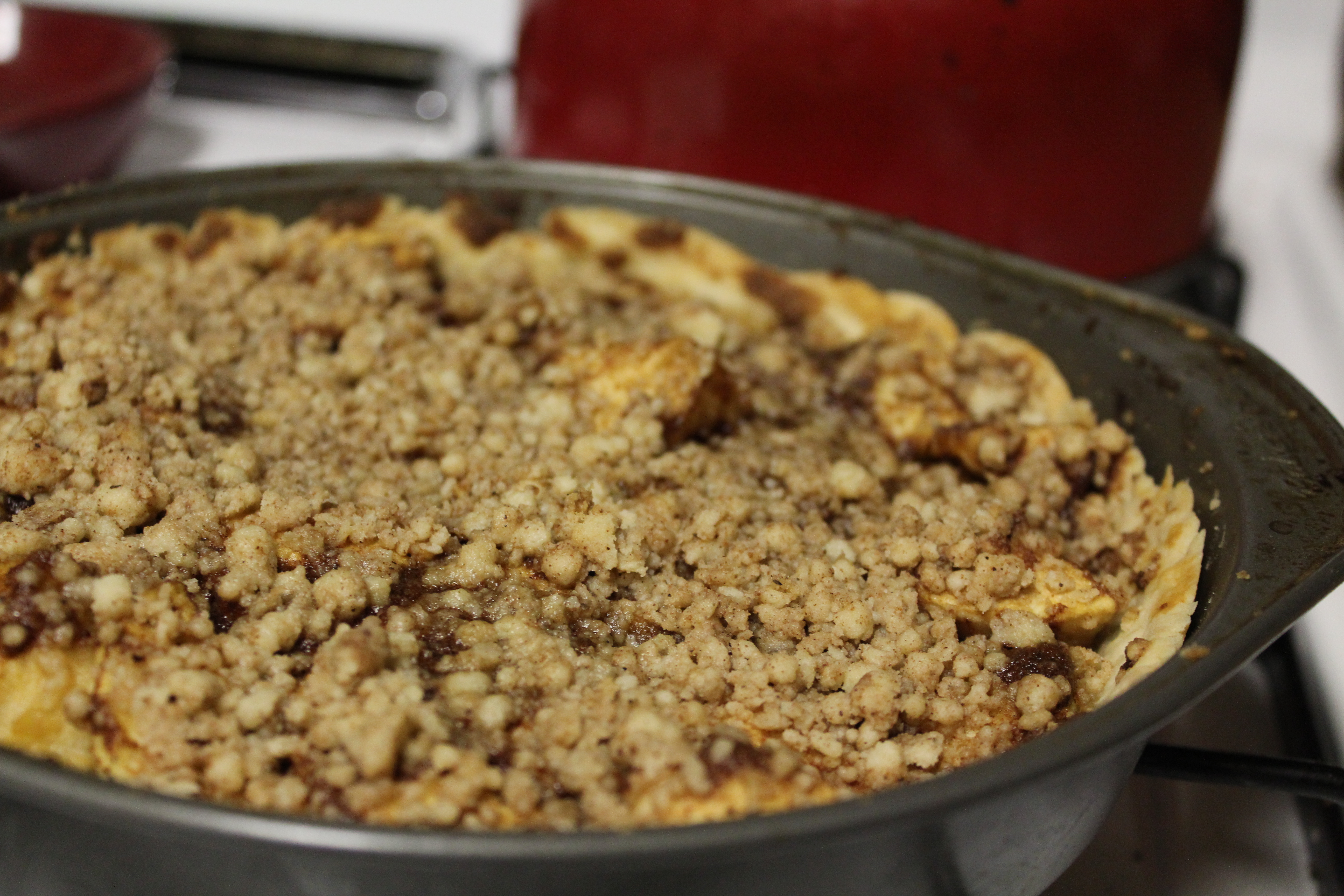 As a note, make sure to purchase coconut oil that is in a tub or jar, so that it is semi-hardened at room temperature.  The same effect won’t work with the liquid form.

Once the flour starts to bind to the coconut oil and look like large bread crumbs, begin to pour the cold water in while mixing. This recipe will make enough for two circular 8-9 inch pans, or one pie with a crust on top. If you want two pies, you can get creative with the ingredients and make a crumble from the dough.

Once everything is mixed, roll two inch balls of dough together, flatten into discs and leave covered in the fridge for 30 minutes. The smaller discs allow the dough to chill faster because they are less dense.

While the dough is cooling, it is time to slice the apples. Luckily, we had an apple core peeler which made cutting the apples much easier than by hand. You will want to slice them thinly. Unlike the recipe suggests, we used about six organic apples. We used three granny smith and three Fuji, though I am sure, depending on your preference, you could use multiple other combinations of apples in this recipe.

Next, pull the chilled dough out of the fridge, separate evenly for the two different pans and start to press the dough along the bottom of the pan and sides. Be sure to butter the pans in advance. I used Earth Balance vegan butter in this recipe. You’ll want the crust to be a little taller than the pan so you can mold the edges. To mold the edges, just use your thumb or index finger to press folds into the dough leaving a half inch between each impression. 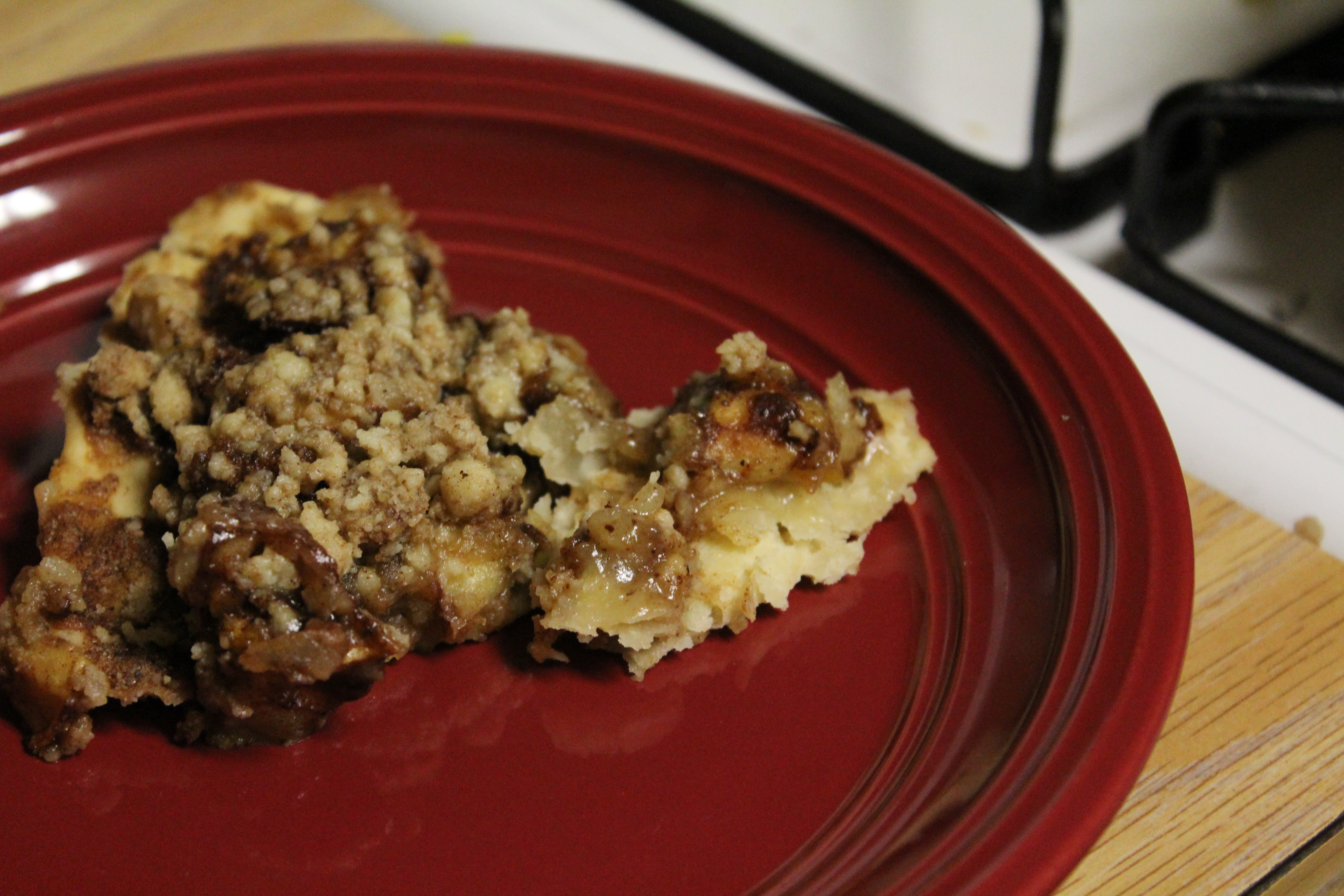 Soften two spoonfuls (approx.) of butter in the microwave and then marinate the apple slices. Layer the slices in the pan. Next, mix the cinnamon, brown sugar, nutmeg and butter together and spread the mixture over the apple slices. If you chose to do the crumble, sprinkle on top of the filling, otherwise use your extra dough to spread over the top of the pay and pinch the top to the bottom layer of dough. Use a fork to poke holes in the middle of the pie so it bakes all the way through. And without further ado, you may slide your pie into the oven and allow it to bake while you drink a glass of wine or sparkling cider.

You are now officially a vegan baker. If you try out this recipe and like it, let me know in the comments! Share your baking suggestions with us, we’d love to hear from you.