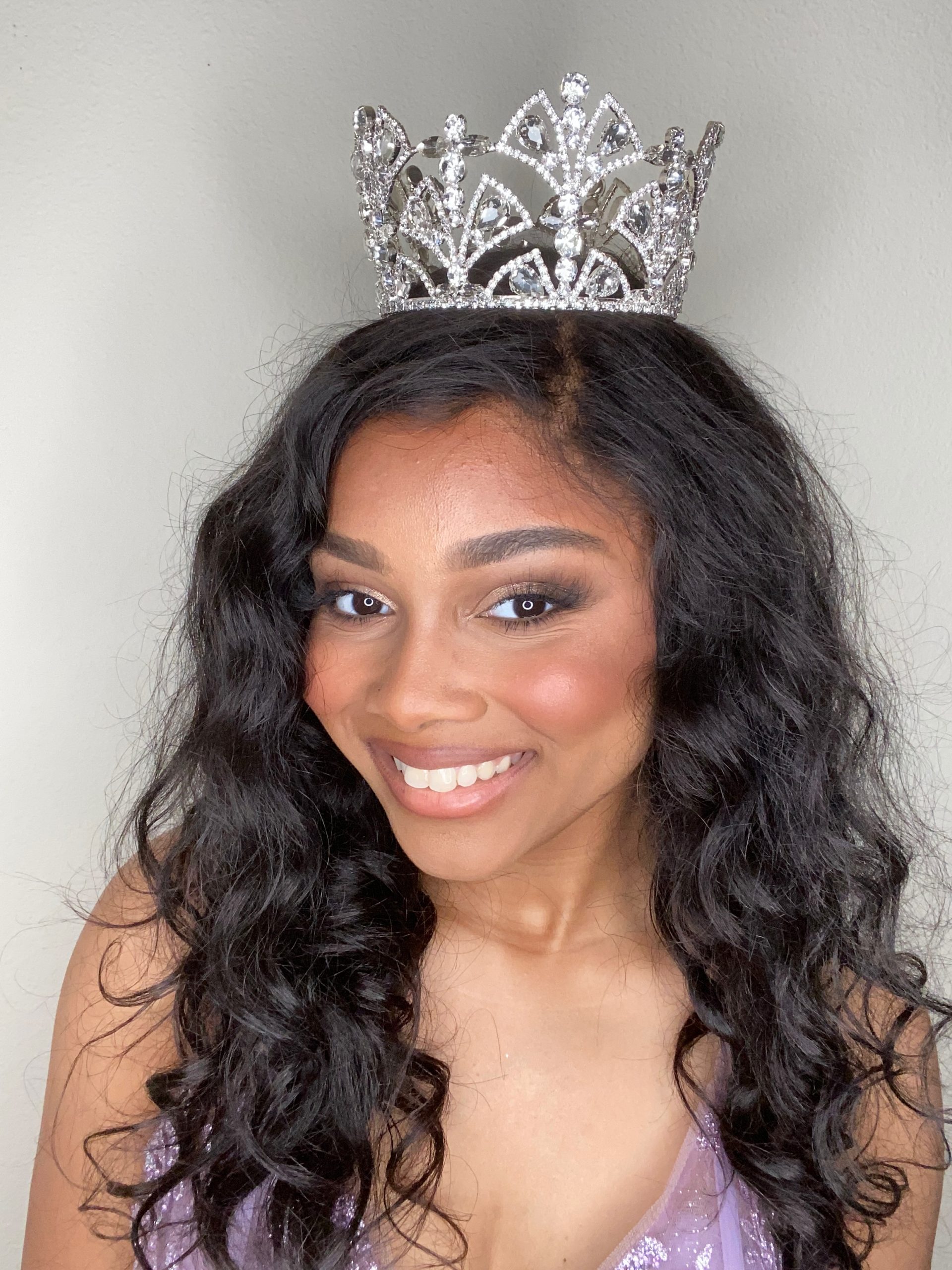 Occupational therapy doctoral student Aryana Bosh opens up an email, one that will forever change her life. She was filled with joy when she read that she was crowned Miss Black Texas.

“I was blessed to be part of the top ten finalists of  [about] 71 applicants that applied to be Miss Black Texas,” Bosh said. “It was very indescribable, I was very happy about that and being picked as Miss Black Texas. I’m very happy to have this title and I’m ready to do the work.”

“It meant to me like a Black excellence moment,” Bosh said. “The panelist and the organization saw something in me that I could potentially lead, or just be a good representation of Texas and know that alone. They see something in me that is much bigger than what I can understand and that I have that opportunity to put myself out there.”

Miss Black Texas, USA was founded in 1986 by Karen Arrington and was created in order to support and uplift women of color. Although she was not announced as the winner of the pageant in a traditional way, that moment was still memorable for her, Bosh plans to use her title of Miss Black Texas in order to help the homeless population. Her passion for helping the homeless population started when she was out eating in a restaurant and saw a homeless person sleeping outside the window.

“I’m able to eat, but this person doesn’t know when their next meal is coming or when they’re going to have a roof over their head and that really bothers me [and] I almost cried,” Bosh said. “I want to talk to legislation of things of that nature so that change happens. I know that it is further beyond legislation for Texas with prices and inflation going up and increasing the homeless population as well.”

Along with her passion for helping those in need and becoming a pediatric occupational therapist, Bosh also wants to go into the entertainment industry as an actress and model.

“I still want to provide mentorship to young girls and women who are not only interested in pageantry, but those who want to get into grad school or just need guidance for anything that they need to achieve,” Bosh said. “I definitely want to be that help for them.”