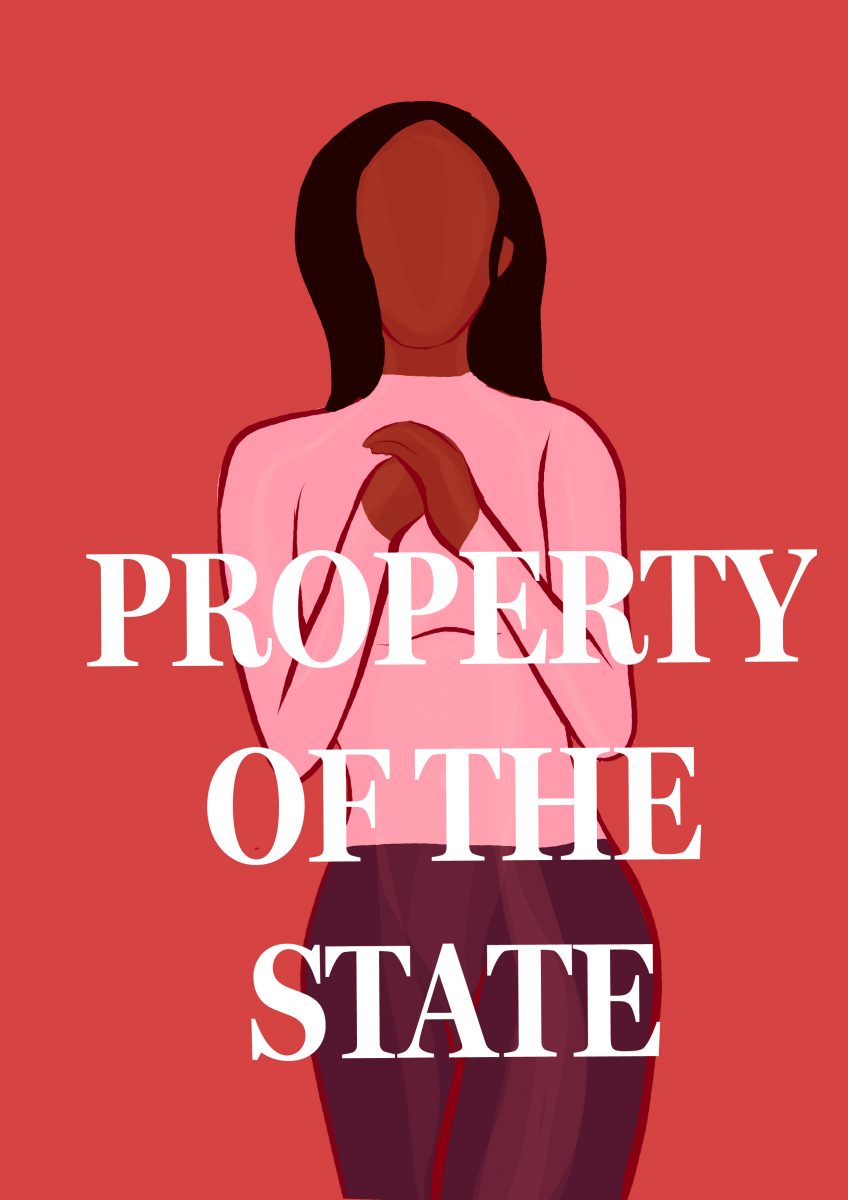 If you’re like me, you felt absolutely fed up and dumbfounded when you heard that Texas had officially tightened the requirements to qualify for an abortion, but only allowing procedures when a “severe” medical reason is proven. The heavy ban was partially lifted by a federal appeals court and medicated abortions were once again available, but now the state stands at an even worse ruling than one could have ever imagined.

The federal appeals court did a total 360 on April 20 and approved a ban on basically all abortion procedures making it now nearly as impossible as it gets to have an abortion. The ban won’t even allow medicated abortion proceedure, even though they are legal in Texas up to 10 weeks. This is because certain state officials like Governor Greg Abbott believe that with this new regulation, we’ll be limiting the use of personal protective equipment and hospital beds – when the procedure doesn’t even require either of those things.

Additionally, the government oldies think that a ban on medicated abortion procedures as a part of some “safety” regulation that ties to the spread and worsening of the coronavirus pandemic. As if abortion has absolutely anything to do with the spread of coronavirus.

How could it be that there is an evolving global pandemic tearing down the state’s economy and putting an indefinite and soul-crushing damper on millions of peoples’ lives and the federal higher ups – that are seemingly forever three days away from croaking who shouldn’t be worrying about anything other than arrangements for their foreseen funerals – are still finding the energy to play out their cards for the riveting game of Misogyny™ and continuing to pander individuals and restrict them from making decisions about their very own bodies?

There are many more things that (especially!) state officials should be more worried about during a time like this. What about the millions of people that didn’t qualify for the stimulus check that need just as much financial support as the next person? What about the thousands of businesses that are struggling to stay afloat and gasping for air? What about the lack of enough coronavirus testing locations and kits in the state?

Has anyone stopped to think about those issues for a moment at all? Or were their minds too clouded with the sparkling possibility of being one step closer to taking away a human’s ownership of their own body? If they were really concerned about the effects of the pandemic, they wouldn’t be trying to brush up on the rigidity of abortion laws—they would come up with more plans to help people not oppress them.

There are a lot of things in this world that I can never manage to fathom, but this one has to be one of the most mind-boggling.

I’m sick of losing something as personal and basic as human rights to a small panel of men and women who should have no say in what any person wants to do with their bodies. To think that in this state, one handful of undiverse and unrepresentative individuals believe that a couple law degrees give them the right to unrelatedly police the entire routine of one’s life is so unfathomable.

I want better for this state and its deserving people. I just hope I live to see better arrive.