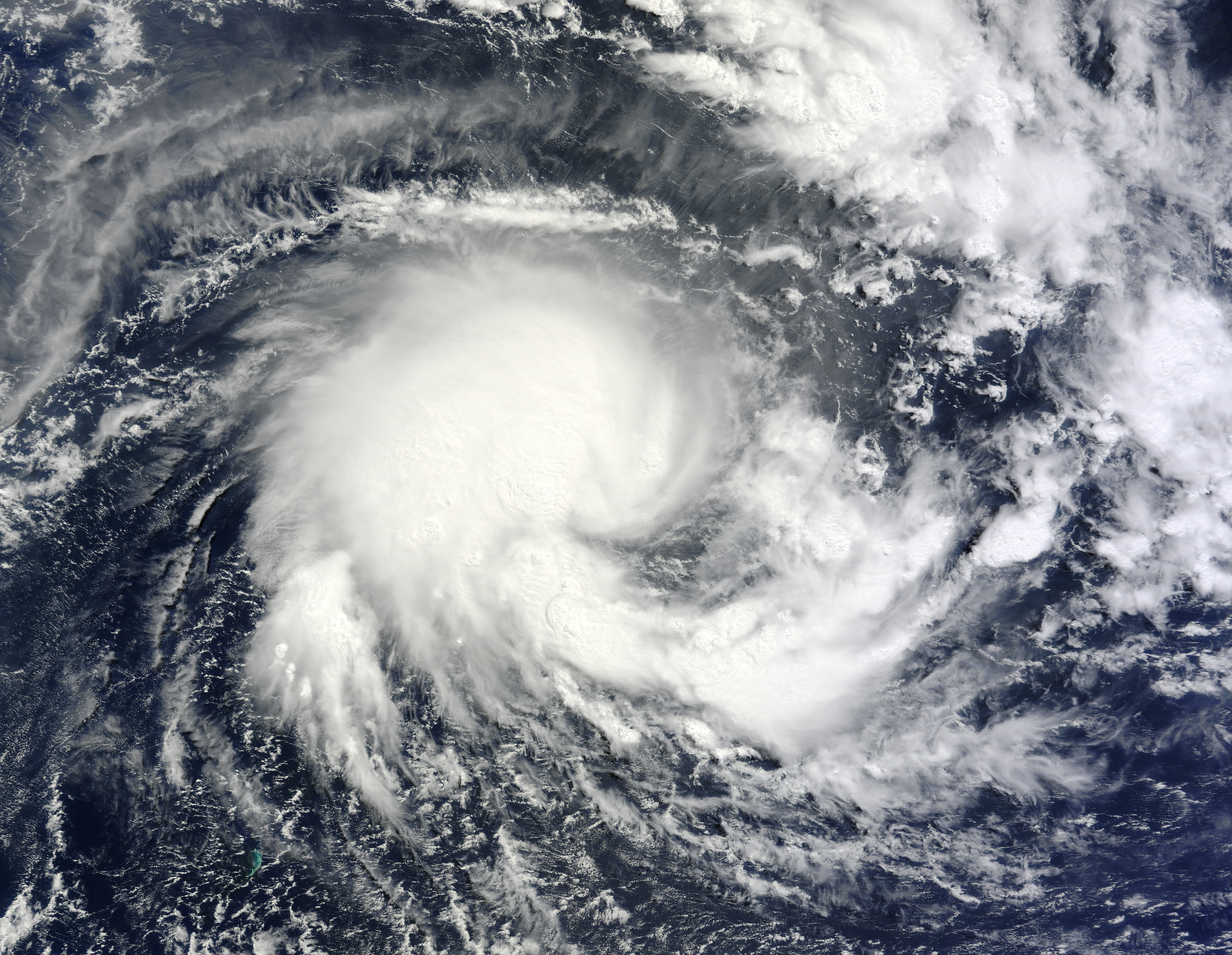 At the height of the 2019 hurricane season, excessive rain storms poured down in the southeast region of Texas in the third week of September leaving many of the southern areas underwater and causing severe flooding and property damage to the homes and businesses of many. The water disaster named “Tropical Storm Imelda” occurred Sep. 17 to 21 and had become one of the wettest tropical storms to hit the nation according to the National Weather Service. The storm was comparable to the 2017 storm Hurricane Harvey due to the wreckage it left behind.

By the time Imelda had stopped, a total of 43 inches of rainfall had poured down around Houston and surrounding areas such as Beaumont, Port Arthur and La Belle. The copious amounts of water flooded multiple homes, roads and local public buildings. Many within the affected cities were found stuck in their houses, having to be rescued by airboats and dump trucks.

Students of Texas Woman’s University’s Houston campus also fell victim to the series of floods. The storm began Tuesday, but students were not given flood warnings until heavy rains ensued Thursday. Those attending Houston, as well as the Denton and Dallas campuses,  received text messages regarding the dangers of the weather and asked students to “use [their] own judgment to determine if driving conditions are safe,” as well as an alert that all classes beginning on or after 5 p.m. were canceled at the TWU Houston campus.

Students attending TWU’s Denton campus who come from Houston and the surrounding cities have also felt the impact of the excessive rainfall in that occurred in southern Texas. Despite being more than four hours away, the south Texas natives of TWU Denton still sympathize and send their support to their families and friends in the affected areas.

“I know so many people whose houses have flooded,” second-year nursing major Sarah Schilberg said. “During Hurricane Harvey, we helped clean everyone’s houses, and they all got reflooded. There have been many lost houses as well as lost cars.”

Due to the region’s susceptibility to water-related dangers, families had been preparing for another disaster after the damage Hurricane Harvey left in the southeast. Schilberg said that her family down in Beaumont, located about 40 minutes away from Houston, took precautionary trips to H.E.B. to gather food and water as soon as they heard about the incoming rainfall to make sure they had what they needed.

As a result of the flooding and many dangers caused by the high-water levels, many concerns have arisen regarding the safety of family and friends in the southeast. Second-year pre-occupational therapy major Makayla Bonhomme said that communication has been key in making sure family and friends remain safe during the aftermath of the floods.

“It’s been a lot of contact back and forth,” Bonhomme said. “The family that I have there is my aunt, my uncle and my grandmother, and we’ve been checking in and making sure they’re okay, because their home is in a pretty affected spot in Port Arthur.”

Bonhomme said that she has been checking her phone regularly for updates from her family in Port Arthur.

Those residing within the Houston area affected by Imelda continue to recover from the storm as they wait for government support and assistance.

Published in Dallas & Houston and Dallas and Houston