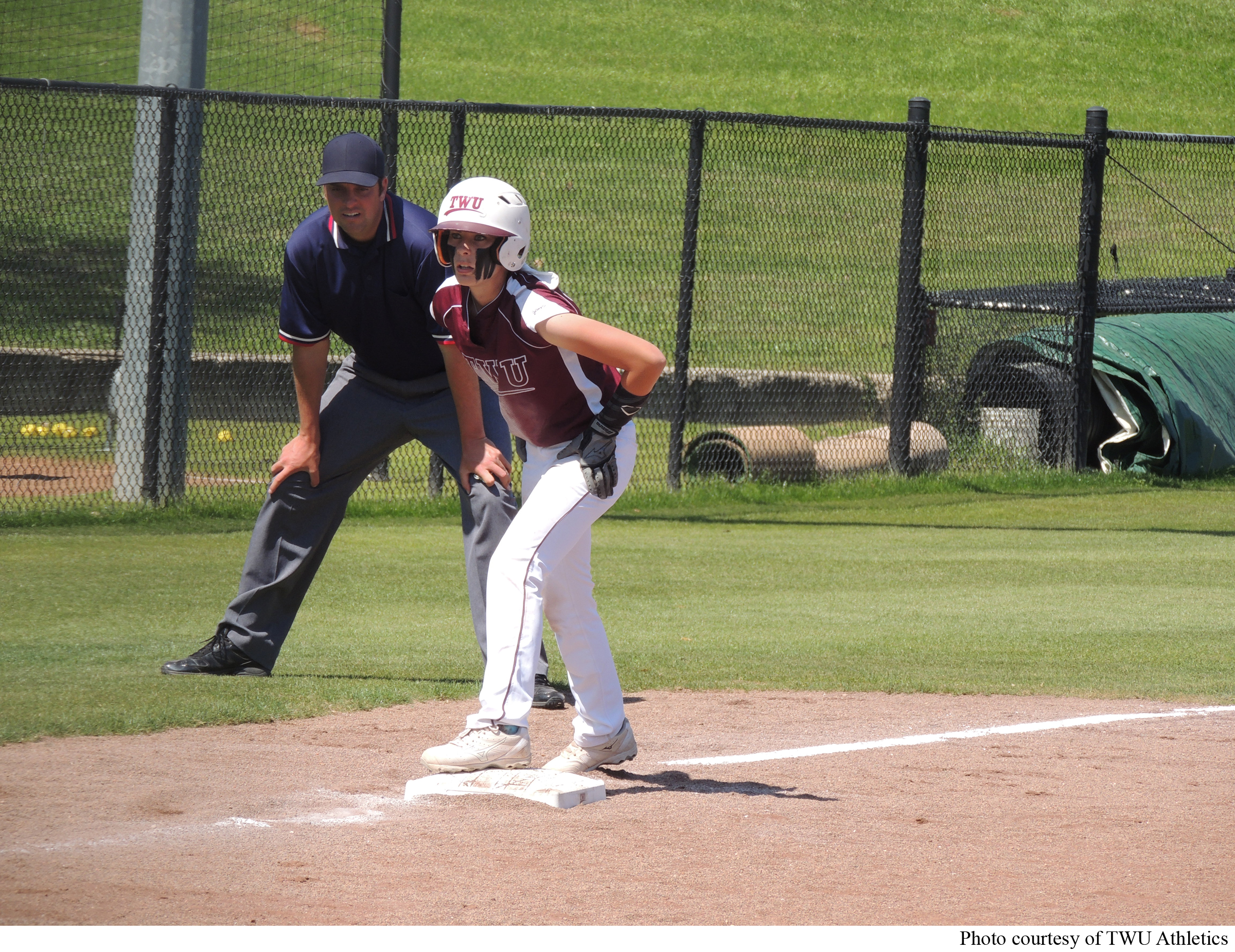 Last weekend, the Pioneers extended their conference record to 12-4

Last weekend, No. 23 Pioneers added three more wins to their conference record after winning the series against the Texas A&M Commerce Lions.

On March 25, the Pioneers opened the doubleheader with an early offensive jump in the first few innings and went on to beat the Lions 6-3. Junior pitcher Tori Bice was in the circle for the complete game and recorded seven strikeouts.

Again in the second game, the Pioneers had an early offensive jump and scored all five of their runs in the first inning. Junior pitcher Hailey Dixon tossed four innings for her seventh win of the season and Junior Katie Hickey finished out the game. The Pioneers won 5-3.

On Saturday, the Pioneers split the doubleheader with the Lions with a 9-1 win through six innings in the first game and a 3-5 loss in the second.  Bice pitched the first game and recorded her 13th win, and Dixon pitched the second game. Bice shared: “Coming from where I was last year to now, even this early on in the season, I feel like [my pitching] has really progressed…My biggest accomplishment this season is knowing that if I miss my spot, my defense is behind me to help, and they have my back.”

Recent conference wins against No. 21 Angelo State have put the No. 23 Pioneers in an excellent position to finish out the regular season and look forward to the post season. Senior outfielder Tealey Farquhar shared: “[This season] is going really well. We have done really good as a team, some of the younger girls have stepped up…The games against Angelo State were all really close and intense the whole time. Pulling out those wins gave our team the confidence we needed to know that we can pull out those wins and play as a team.”

The Pioneers will wrap up conference play with four-game series with Cameron University, Texas A&M Kingsville, Eastern New Mexico and West Texas A&M. Head coach Genny Stidham added: “We still have some tough teams to play ahead. It’s about playing to the best of your ability and trying to out smart you opponents.”