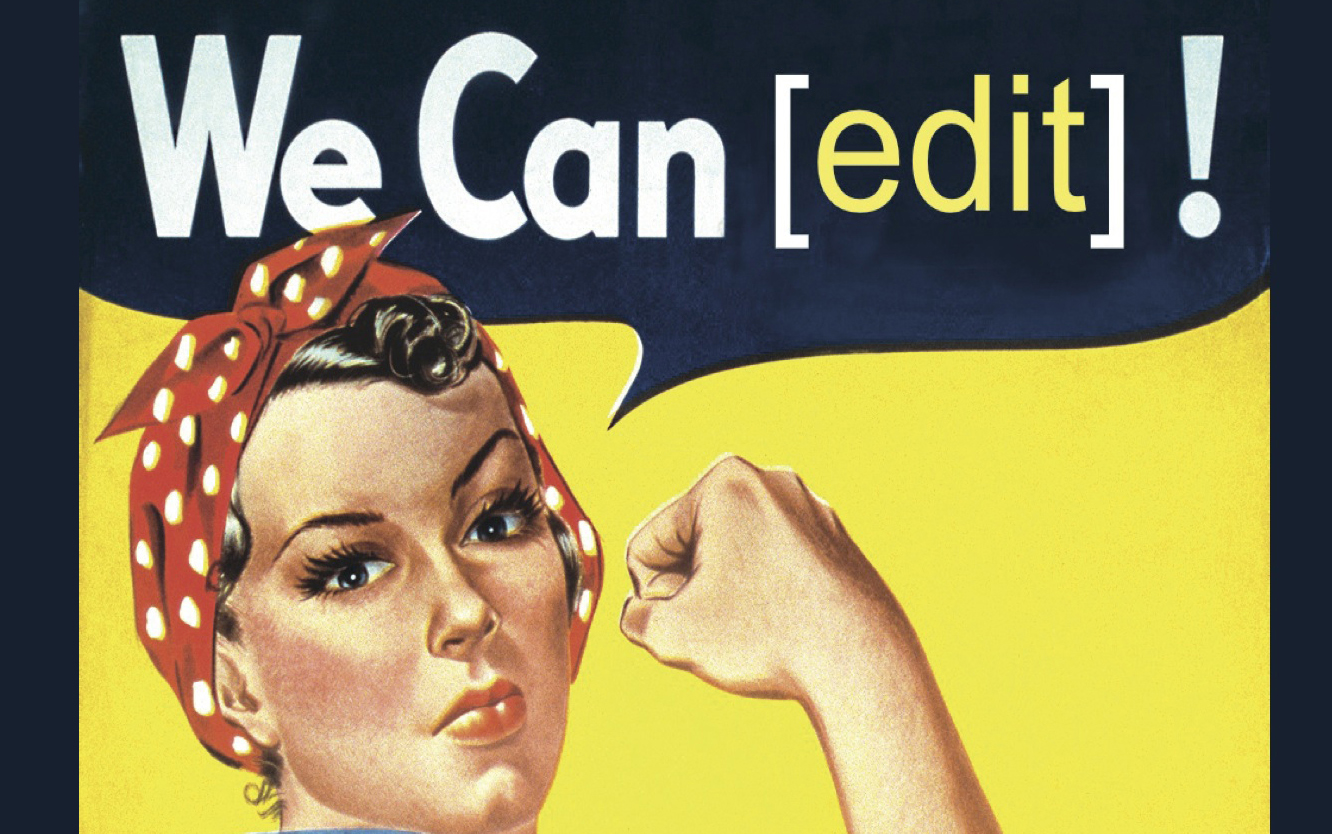 Library offers editing even in honor of Women’s History Month 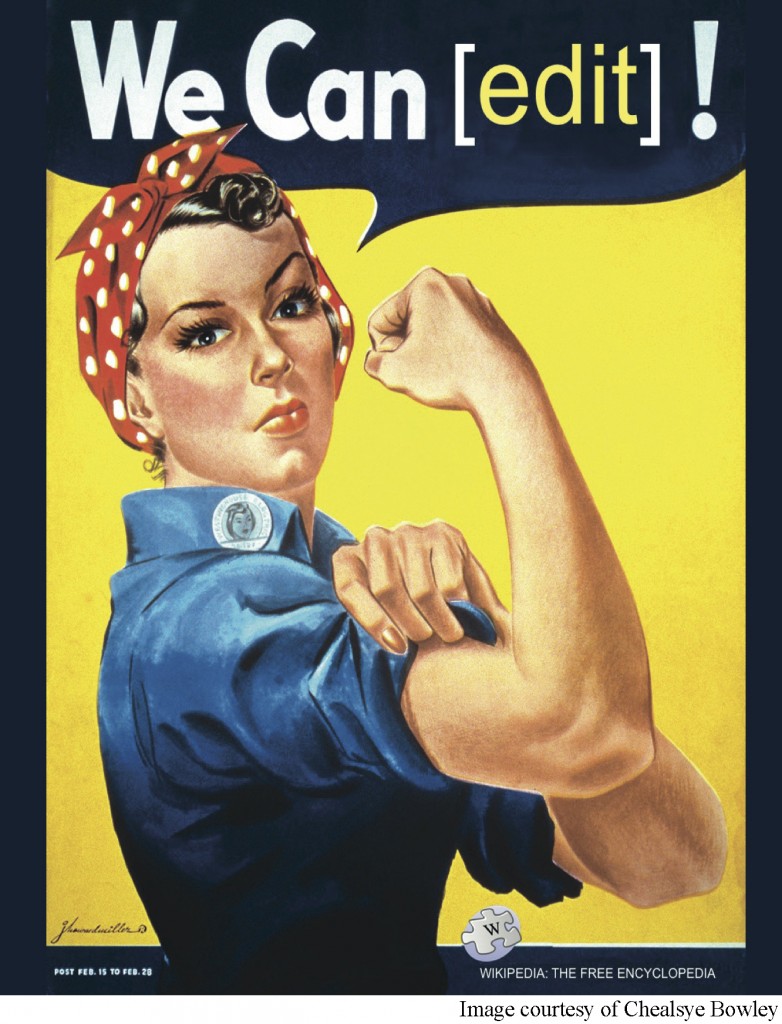 Most college students have likely used Wikipedia at least once in their scholastic careers, but many do not know how exactly that information is put together.

Wednesday, March 30, from 3 to 7 p.m. the TWU Libraries will be hosting a Wikipedia Edit-A-Thon in room 103 of the Blagg-Huey Library for National Women’s History Month.

In a recent interview with The Lasso, Scholarly Communication Librarian Chealsye Bowley said: “This is a pretty well-established type of event that is hosted all around the world, but this event is focused on increasing the number of editors that identify as women, as well as pages about women, during this month.”

According to the website, Wikipedia is a multilingual, web-based, free-content encyclopedia project. Anonymous volunteers write the pages collaboratively without pay.

Bowley explained: “Editing Wikipedia is pretty easy. Basically if you have ever written a blog post whether that be on WordPress or Tumblr, you can figure out how to use Wikipedia.”

The Library will spend the four hours conducting training so people who attend can learn how to correctly edit Wikipedia pages. Students are welcome to come for all four hours or just stay for a little while.

Bowley added: “There are so many people that are missing from Wikipedia. There are women in history who are wonderfully important that have just been overlooked and not even given the credit that they were due at the time, so now we can sort of correct that and highlight their contribution.”

According to Bowley, depending on the research you look at, 13 to 17 percent of Wikipedia editors are women and only 15 percent of the biographies are about women.

Bowley said: “I want to use this event to focus more on expanding content, not necessarily creating whole new pages now. There is a list that people have worked together to create on articles that need to be expanded. It is primarily about just highlighting those articles that have people saying these are important people, but they don’t have anything on Wikipedia about them.”

Any kind of student is welcome as long as they are interested in the subject and they want to learn about Wikipedia. Those who are interested in history or women’s studies might be a little more excited. However, Bowley said that even students within the sciences might offer a different perspective on a female scientist that has not received the attention they deserve.

Bowley said: “Because it is Women’s History Month, I think it is important to go ahead and highlight the contributions women have made and join together in such a used resource like Wikipedia.”

A limited number of computers will be available, so students are encouraged to bring laptops.