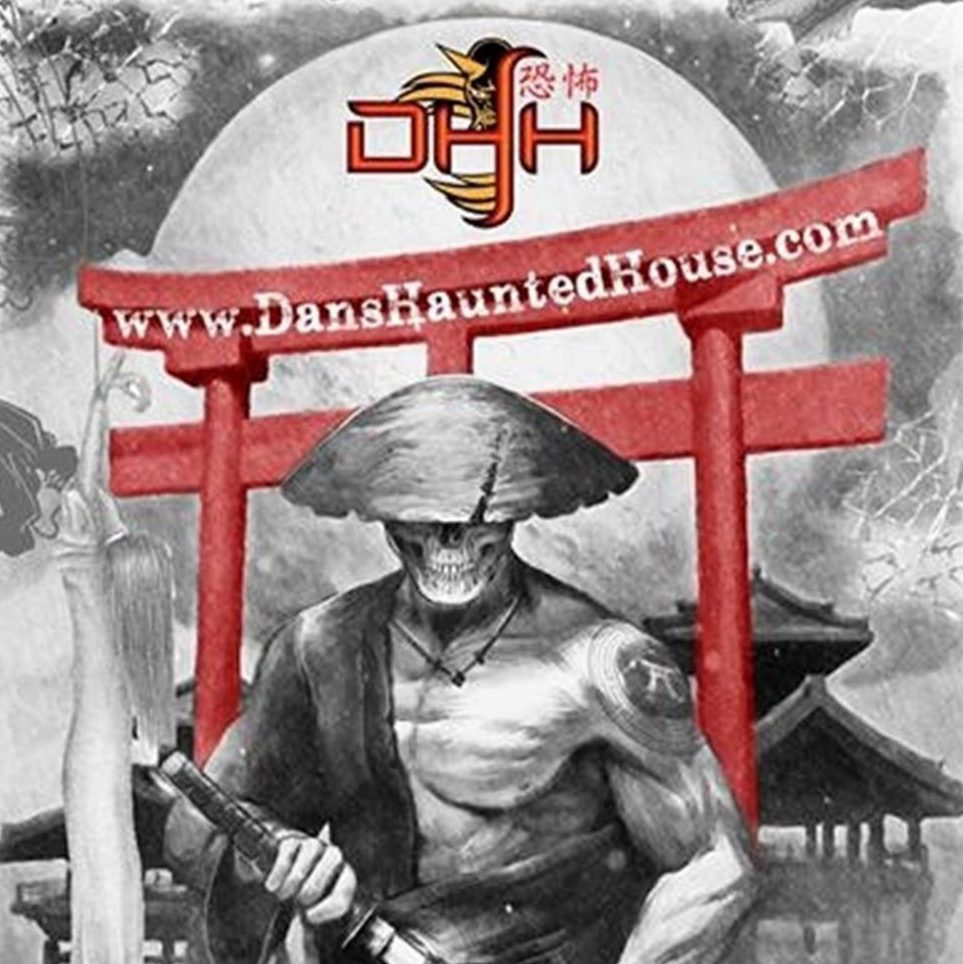 For my fellow broke college students who still want to get scared this Halloween: you do not have to travel far or spend that much money. There are plenty of cheap haunts right here in good ol’ Denton.

One of Denton’s most popular haunted attractions, Goatman’s bridge, is right off of the Old Alton Road and Teasley Lane. Legend has it that there was a wealthy Black goat farmer who lived right down the street from the bridge with his wife and kids.

Naturally, the Ku Klux Klan members who lived nearby weren’t very comfortable with a well-off Black family, so they decided to go and lynch the goat farmer. After suddenly feeling a slackened rope, the Klansmen discovered that the goat farmer’s body had mysteriously disappeared. The Klansmen were so freaked out that they went to the goat farmer’s house and slaughtered his wife and kids. Denton locals used to drive across the bridge and claim to see the ghost of the Goatman himself, however, the bridge is no longer safe to drive over. You can still park near the bridge and walk over it on foot if you’d like to meet the Goatman and his family for yourself.

Fans of Japanese horror culture are sure to be impressed with the actors’ elaborate costumes and makeup. Dan’s Haunted House has followed an arced storyline over the past three years; this year the theme is “Twisted Fate: The Death of Uncle Kreep.”

After horrors committed by the Oni Demon Hachiman and his gang of not-so-friendly Yokai in the town of Lake Dallas, Uncle Kreep realizes

that there is only one way to escape. Uncle Kreep commits seppuku (suicide by disembowelment), and in death finds peace. Or does he? Open Fridays and Saturdays from 8 – 11 p.m., this haunted house is well worth the drive and the $20 ticket.

If you want to celebrate Halloween but aren’t willing to subject yourself to possible heart attacks from jump-scares, you might want to try the Cirque du Horror. According to the Cirque du Horror official website, the show is: “a collection of bone-chilling poems, spine-tingling short stories and spooky songs, guaranteed to have you jump from your chair with fright, split your sides with laughter, and raise every hair on the back of your neck.” Cirque du Horror aims for Halloween fun for the entire family; there’s singers, painters, sculptors and dancers. You can find Cirque du Horror at Dan’s Silverleaf here in Denton on Saturdays and Sundays before Halloween. To reserve a table you will have to shell out $20, but general admission is just $15 and kids three years old and under get in for free.