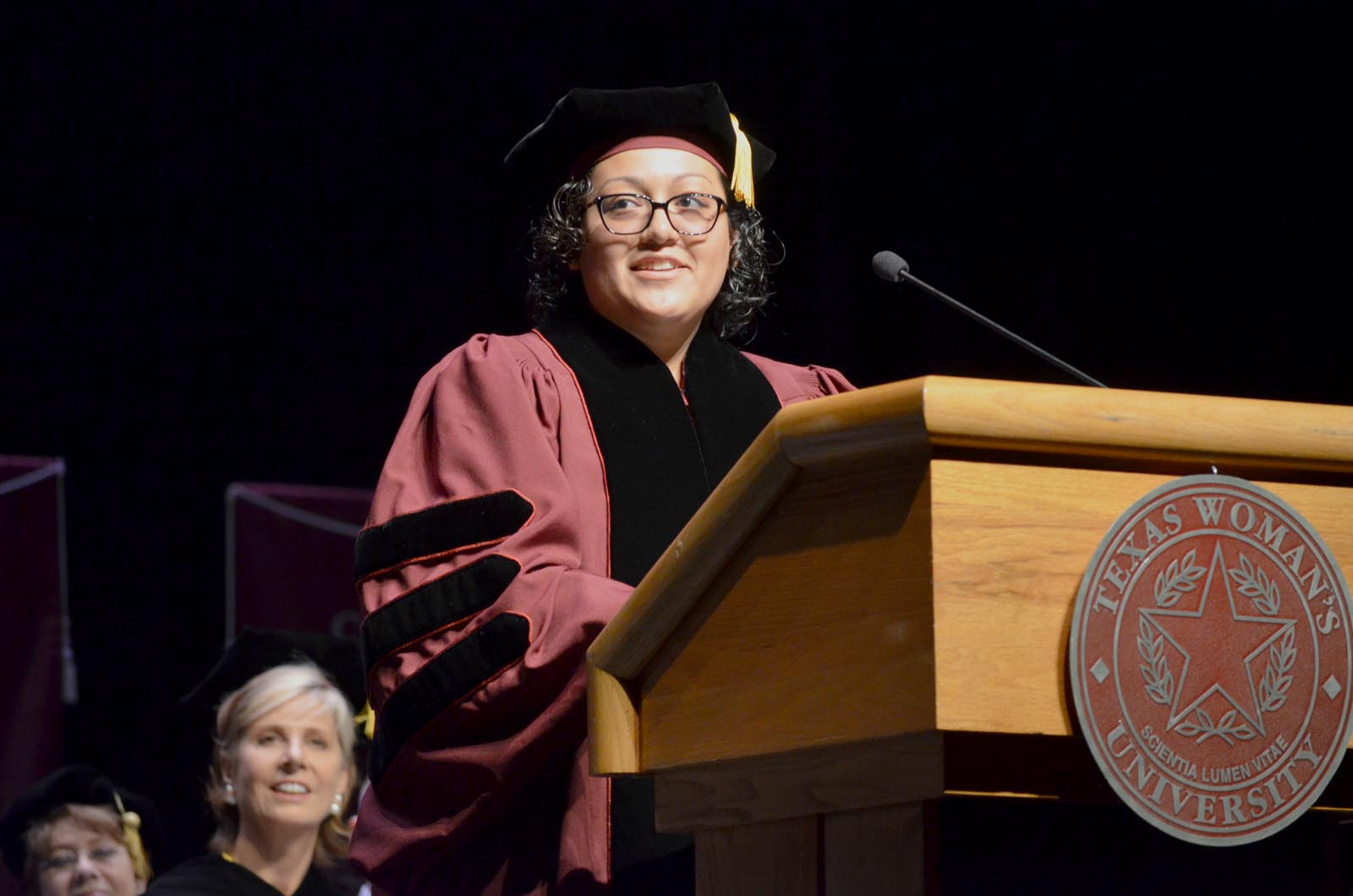 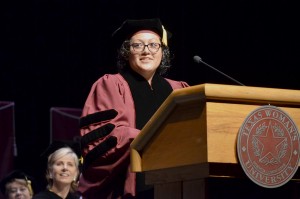 A new student regent was appointed to TWU by Governor Greg Abbott this July. One student regent is selected every year to serve a one year term on the Board of Regents while also using their abilities to serve on special commissions, task forces and committees as needed.  This year’s student regent is Junior Business Administration major Neftali Gomez. Gomez is a first generation student who has been involved in many campus activities, such as serving as an Orientation Leader, a team leader for G-Force and a Resident Assistant.

Student regents act as a member of the BOR with the exceptions that they may not vote, second any motion, or count in determining if the quorum is met for a meeting or for the outcome of voting. Gomez remarked: “In my own words, the student regent is a student voice for all undergraduate and graduate students on the Dallas, Denton and Houston campuses and represents them at quarterly board meetings. But I want to do a little bit more than that; I want students to be aware about what their university is doing for them.”

Gomez attended her first BOR meeting as the new student regent August 13-14. She shared: “I spent most of my time taking it all in; I did a lot of listening and trying to just get a feel of what it means to be on the BOR. From now on I plan to address students’ concerns and tell the regents exactly what the students want and give them that perspective since they’re not really on campus.”

She added: “It’s a very exciting time here at TWU. You can feel it in the air – change is coming. I thought being on the front end of that [change] would be incredible, and I want to make sure students feel the same way by trying to spread that [feeling] throughout campus.”

Gomez encourages students to get involved by asking questions or joining one of the many organizations available on campus. Once her term is up, Gomez also encourages other student to apply, sharing: “Just go for it. The worst that can happen is they say no.”

She wants more students to be aware of the position and what it can do for them. She concluded: “I try to be as approachable as possible. The students should know that I’m here for them in every shape, way and form. If they ever need, want or would like to talk to me about anything, I would love to sit down with them. If you need something, just let me know.”