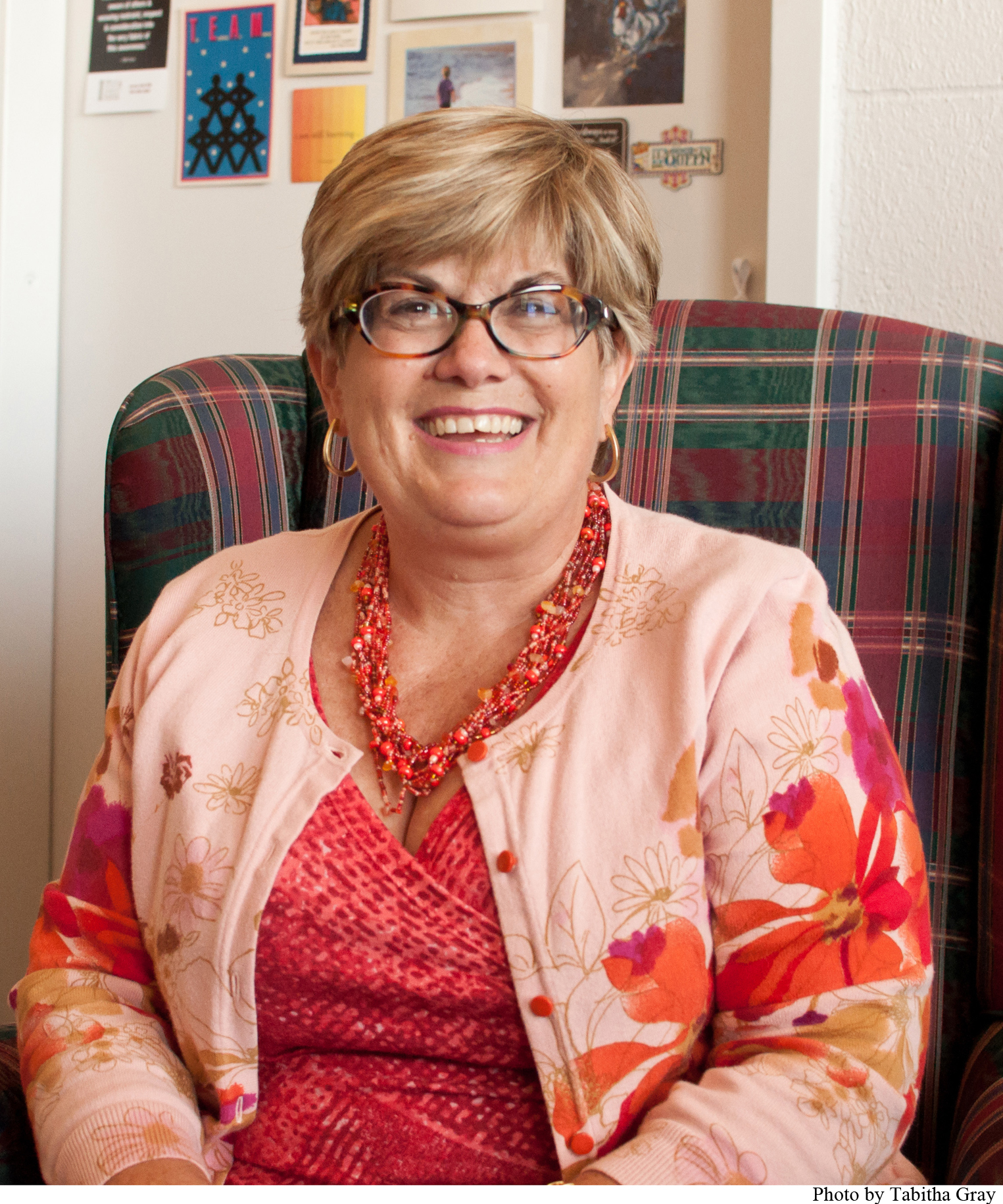 In an interview with The Lasso, Eckardt explained how not only her previous director experience but also her involvement in the construction of residence halls made her an ideal candidate for the position in the face of a lack of housing for residents on the Denton campus.

Eckardt said: “When I was at Florida State University, we had waiting lists anywhere from 200 to 900 students, and then we built residence halls. We built four residence halls during my time at FAU, so I think as we look at where TWU is we definitely need some more housing.”

With acknowledgement to the need for more housing, Eckardt highlights that preliminary results of a recent survey – in which 13 percent of students responded- noted the demographics, the current living situation of students and a preference of floor plans. After the housing department receives the final results by November or December, Eckardt said student focus groups will be organized in order to determine the preferences of students in terms of what they want in a residence hall. Eckardt notes one of the larger factors in construction of a residence hall is the cost to the student.

Eckardt added: “I think some of the challenges as we look at new housing; new housing tends to be more expensive than your old housing. Given that a significant number of our students struggle to come to college that’s something that we need to think about.”

According to Eckardt, a location for a new residence hall has not been decided upon. However, when the survey results come in, the determining factors will help pave the way for new housing on the Denton campus.

Eckardt continued: “As we look at the renovations of Hubbard Hall and the whole transition to the student union that will be some of the things that we will be taking into consideration is what kind of housing, how many beds will we be building, what type of suites or living styles will that be and what does that mean for students and meal plans.”

As she settles into her new role as director, Eckardt hopes to improve the overall housing program as the demand for on campus accommodations continues to grow.

Eckardt concluded: “I want students to know that they certainly can call on me. I’m available; they’re going to see me around campus attending events.   I want them to know that I am there as their champion when they may not be in the room.”