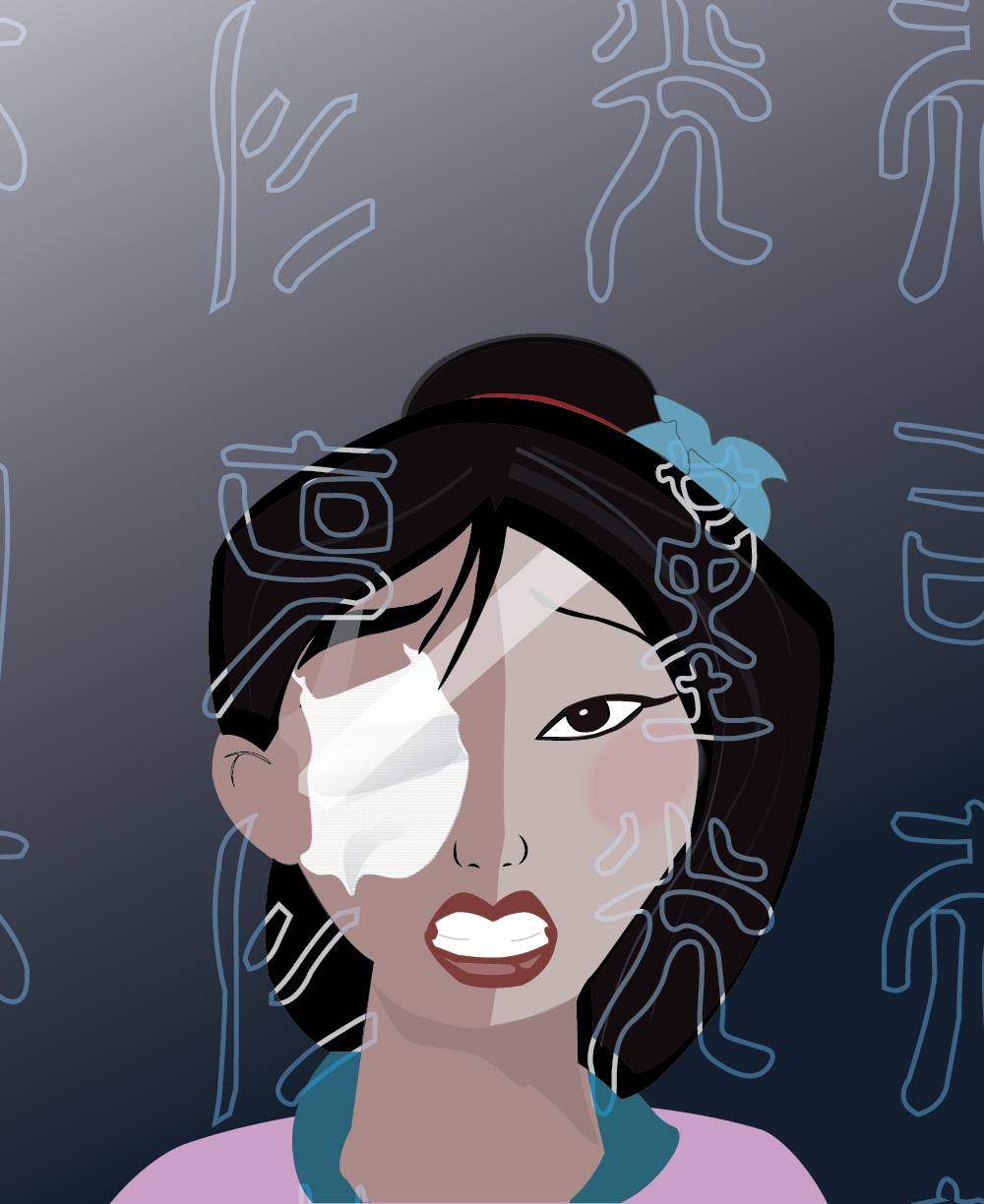 Having sided with society’s universal combatant, Liu Yifei had let down the hearts of many loyal Disney fans.

Thursday, Aug. 15, amidst the rise in violence and police brutality in Hong Kong, Liu Yifei, the main lead in Disney’s upcoming 2020 release of “Mulan,” posted on Chinese social media site Weibo and said, “I support the Hong Kong police. You can all attack me now. What a shame for Hong Kong,” making her stance on the situation public.

She voiced her judgement in response to an uproar of protests against the government’s proposal of an extradition bill. Liu’s Weibo post disclosed her thoughts on the issue, ultimately branding herself an advocate for police brutality and the harm of innocent Hong Kongers.

Millions of Twitter users condemned Liu for her statement using the hashtag “#BoycottMulan,” which began trending the next day.

The hashtag went on to become a symbol for withdrawal of support for the upcoming live action “Mulan” release. Many were upset with the fact that Liu, who currently resides in the United States— a country known for its established democracy and freedom—spoke on an issue regarding those fighting for the same qualities.

One tweet from @jnzst said, “This new Mulan isn’t a brave warrior,” expressing their disappointment in Liu and showing favor for the “old” Mulan.

Announcements of Disney’s live action productions, in these past years, have often been met with mixed reactions and low expectations from those who adore the company’s classic animations. It seemed as though Disney’s reputation of “lackluster” films would soon diminish in the wake of their upcoming 2020 release of “Mulan”—their newest addition to their series of live action projects.

However, the people’s anticipation quickly declined as actress of titular Mulan spoke callously about the current situation happening within Hong Kong, showing her support for the region’s local police systems during this time of political tension. Disney’s “Mulan” has since been deleted from everybody’s watchlist.

It was an unfortunate reveal that turned everyone’s favorite childhood warrior into not much of a warrior at all. With a perfectly represented cast, an accurate portrayal of the original folktale, and the application of today’s live action film techniques, the film hits all the targets.

Though the production itself is not to blame for the almost immediate downfall of its hype, it is very unfortunate how events turned out to be.

While it’s always important to have an opinion, especially on matters as serious as this, it was definitely a disappointment to see that Liu had been in favor of of Hong Kong’s local justice systems and their reluctance to work with citizens. Being a naturalized citizen in a country with years of established democracy and freedom under its belt, it’s quite interesting to witness Liu undermine those fighting for the same things that she may have never had to systematically struggle for.

Published in Opinions and Uncategorized