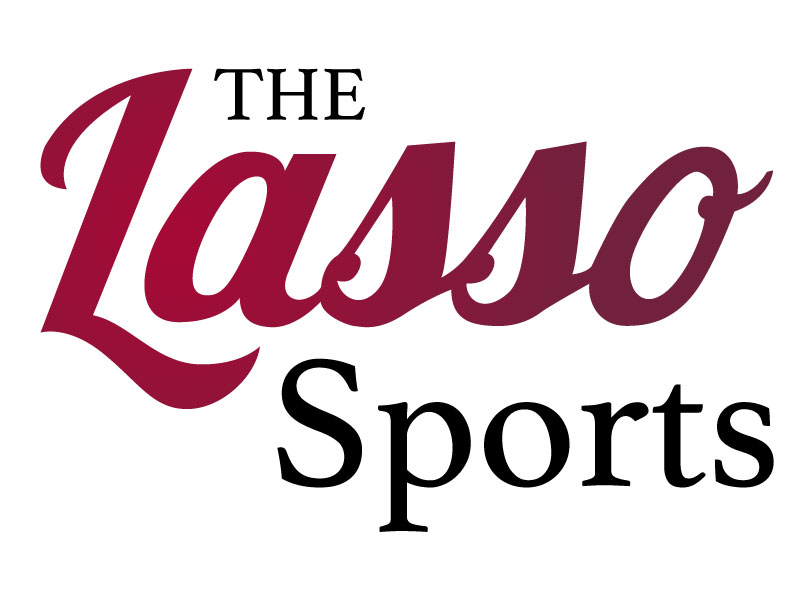 Intramural league sports kick off, offering TWU students a way to have fun and stay fit

She said in an email: “I have always been involved in sports, so when I heard there were intramural leagues on campus, I wanted to join to have fun, stay active and meet new people.”

She added: “It was always fun to get out of my comfort zone and play with people that I do not know. I was surprised to find out that I made the all-star game, this would be a memorable experience because it was exciting getting to play.”

Intramural sports typically last for four weeks, entering into playoffs or championships in the fifth week and all-star rounds, which allow for the best players from each team to compete, in the sixth. While students are encouraged to join intramural sports, the leagues are not only meant for students. TWU staff and faculty can join as well as Fit and Rec members.

Intramural sports have been a part of the TWU campus for at least the last 15 years, according to Recreational Sports Supervisor Gabe Cruz. He suggested that students join up, and said to students who are uncertain about joining: “Come to one of our Open Recs. It’s a structured pick-up game. Teams are chosen randomly. It’s probably the best way to get started.”

Open Recreation games take place from 7-9 p.m. from Sunday to Thursday. Participants can play volleyball on Sundays and Wednesdays, dodgeball on Mondays, indoor soccer on Tuesdays and indoor hockey on Thursdays.

Flag football and soccer are not the only intramural sports offered on campus. Students can join tournaments for dodgeball, volleyball and 3 on 3 basketball, as well as elite volleyball and competitive volleyball. Also offered is a unique competition called battleship, a creative spin on the classic strategy game.

Cruz elaborated upon battleship: “We have teams of three who play in canoes in the indoor pool. The teams have buckets of water, and they try to sink the other ships.”

He concluded: “My main goal is making sure students enjoy being here.”

For information about sign up deadlines and scheduled playing times, visit http://www.twu.edu/fitandrec/intramural-sports.asp.