All-Con offers fun for all types 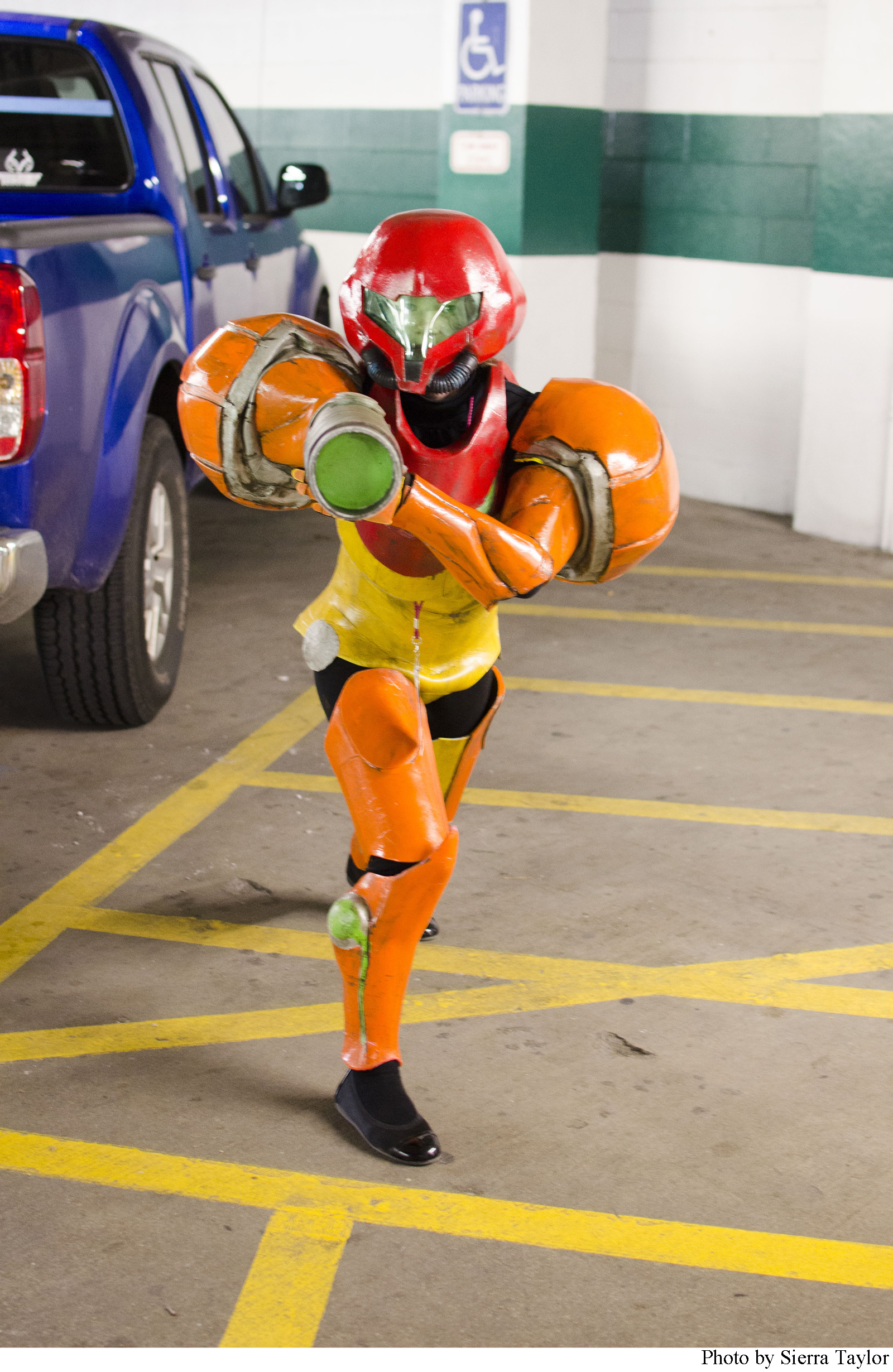 Stormtroopers and cosplayers and steampunkers, oh my.

Every March, thousands of people from various fandoms meet under one roof for four days of panels, art and entertainment in Dallas. All-Con is a gathering place for people who are passionate about science fiction, art, costumes, literature, collectibles, anime and several other things I would classify as nerdy.

I grew up with a dad who loves comic books and a mom who religiously watches Star Trek, but unfortunately, the geek gene skipped me. The closest I come is an intense knowledge of J. R. R. Tolkien books and watching hours of Star Wars with my father. I find it hard to enjoy stories that seem unlikely, like time travel or space aliens. Most people are even shocked to find out that I have never seen any of the popular Batman-Marvel-Wolverine-superhero movies, despite the growing number of people who enjoy them today.

I am not going to lie; when someone asked me to go with them to All-Con, I was a little nervous. I did not understand these conventions and already had a stereotype in my mind of the people who I thought would attend these events. However, I like stepping out of my comfort zone and wanted to experience something that they enjoyed.

When we arrived at the convention hotel, I quickly realized exactly how passionate these people were about this event and the things that brought them together. The number of people was a little overwhelming, but every single person seemed to be buzzing with excitement around the hotel. At first glance, I just saw a large number of people who were oddly dressed and exhilarated with things I did not understand.

The majority of the convention-goers were dressed in elaborate costume design that transformed them into their favorite characters. However, cosplayers seem to take it a step farther than just creating outfits to mimic a character; they seem to fully dedicate themselves to step into a role. While most of the cosplay went right over my head, it was the best part of the convention. Seeing each person’s different take on something they truly love was interesting.

The main section of the convention was a large room filled with different booths selling an array of things. Pokémon bath bombs, elaborate steampunk costume pieces and everything in between could be bought in the vendor room. I even spent some time talking to different artists who were selling prints of their works.

After spending some time at the convention, I seemed to grasp what the fuss was all about.  On a second glance, everywhere I looked, I saw like-minded people enjoying the convention and the company of one another. People were enjoying the things they loved in a seemingly judgement-free environment, and even the guys walking around in Stormtrooper armor had me excited.