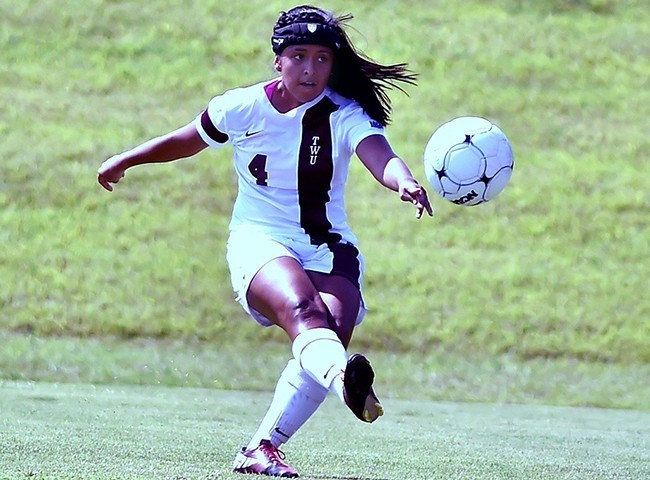 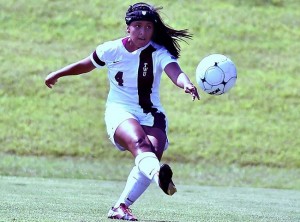 During the non-conference period of the season, the TWU soccer team has won two games: first against Colorado Mesa 1-0, and then Rogers State 3-0; tied in our second game, the first on-the-road game of the season against Fort Lewis 1-1; and lost last Saturday to Colorado State-Pueblo 0-1, as listed on the TWU Athletics website.

At the beginning of each semester, the team has to determine its strengths and weaknesses as they prepare to engage with some of the best teams in the Lone-Star Conference. Head Coach Babak Abouzar was able to share his thoughts on what is working so far this season based on the number of wins: “I think that our consistent play so far has definitely been a highlight. We were able to get results in each of those games, and I think that our attacking presence has definitely made an impact so far this season.”

With our strength in physicality and motivation, Abouzar believes that maintaining motivation will help maintain us through the rest of the season. He stated: “We’re just trying to carry the momentum we have now.”

Part of the plan to carry the current momentum and encourage players is based on not losing focus. Abouzar shared: “We can never get too high in our wins and too low in our losses.” Players are able to enjoy the win, but recognize that the following day there will still be work to do.

Abouzar expressed that teamwork is going to be vital when the Conference starts in two weeks, but seemed confident in the team’s dedication and efforts to support each other in each game.

He said: “Different players are stepping up during every game. It’s something that we’re going to need this semester.”