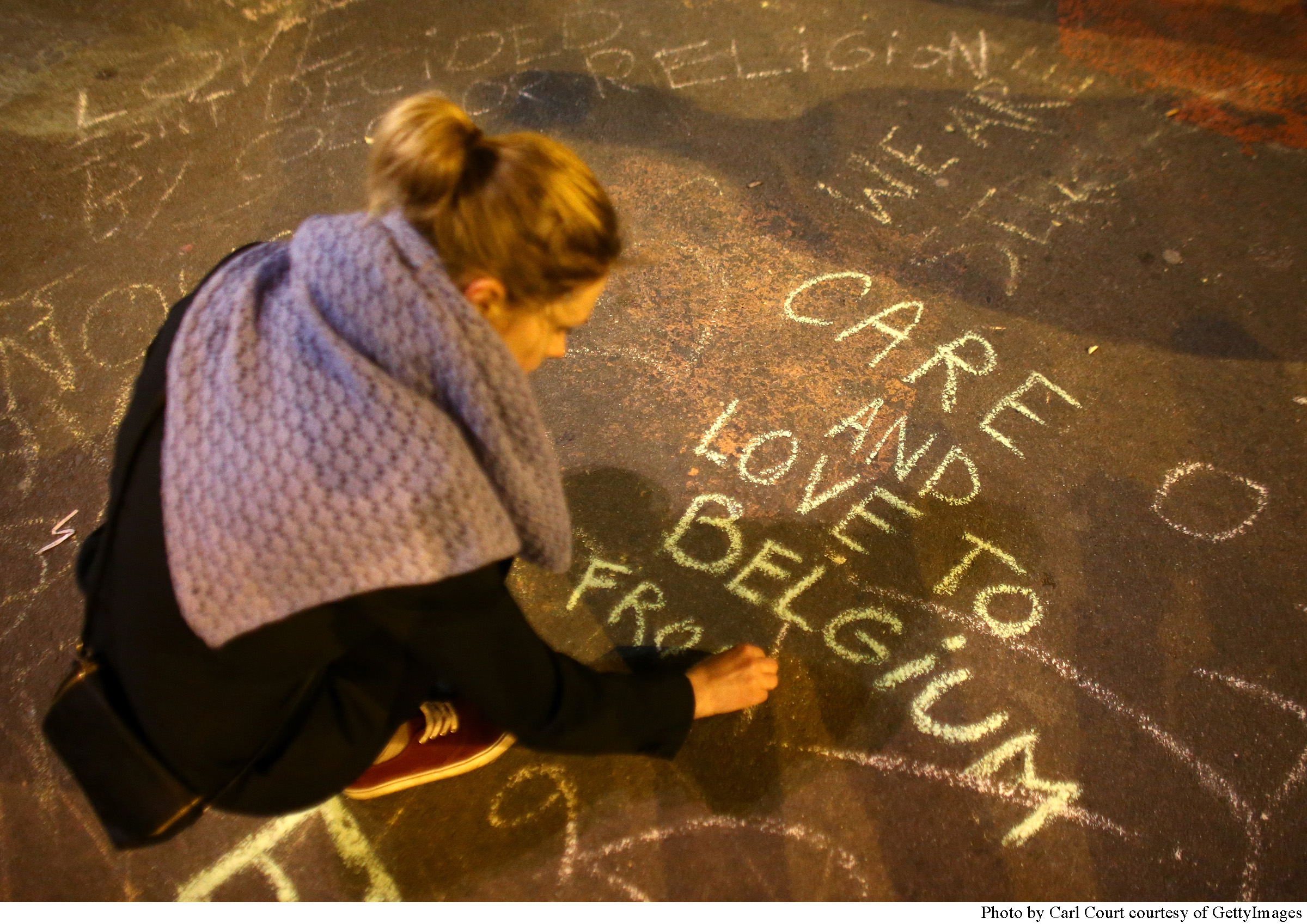 Recent attacks in Belgium, Pakistan latest in a wave

On the morning of March 22, terrorists linked to ISIS attacked Brussels Airport and Maalbeek metro station in Belgium, killing more than 30 and wounding more than 300 additional victims.

During the Easter holiday, a faction of the Pakistani Taliban set off bombs in a Lahore park where Christians had gathered to celebrate, killing 72 and wounding nearly 350, according to a BBC report.

The Brussels attacks were perpetrated by three suicide bombers, who were aided by an unknown number of additional suspects. Multiple arrests have been made across Western Europe since the attacks, but other suspects remain at large. The arrests have uncovered an underground terrorist network running throughout Western Europe, according to The Australian.

President Obama issued a proclamation, declaring support for Belgium and ordering that United States flags be flown at half-staff across the nation and the world to honor the victims of the terrorist attacks, according to a White House press release.

Following Sunday’s attack, the Pakistani prime minister and army chief have sworn to increase the nation’s vigilance against terrorism. More than 200 individuals have been taken in for questioning in relation to the attack, Pakistan’s deadliest terrorist incident since the December 2014 attack on a Peshawar public school.

Obama has yet to respond to the terrorist attack in Pakistan, while the terrorist attacks across Africa and the Middle East have gone largely unmentioned by American media sources. If the U.S. seeks to aid its allies in destroying terrorism, then the nation has to acknowledge acts of terrorism that occur around the world.