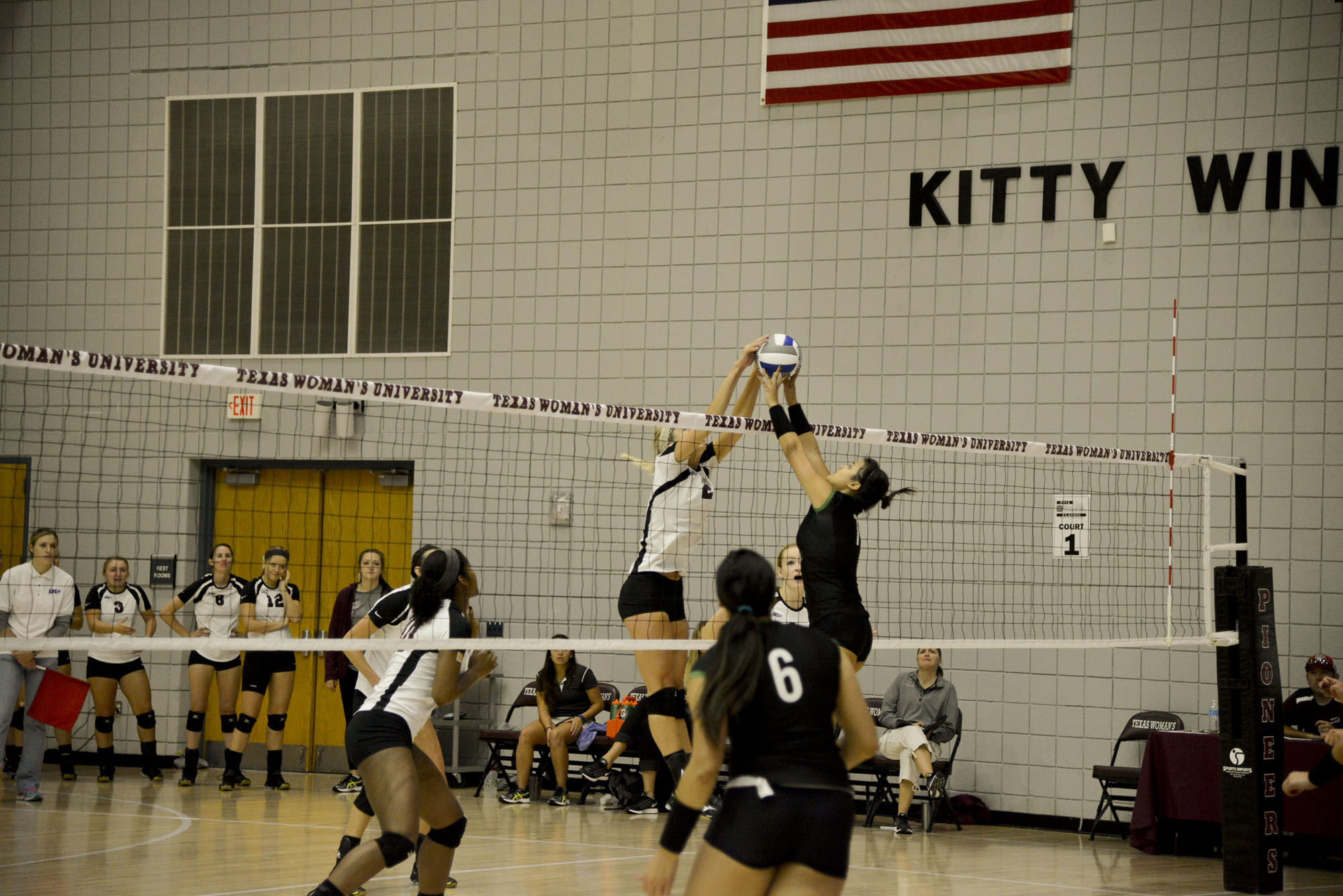 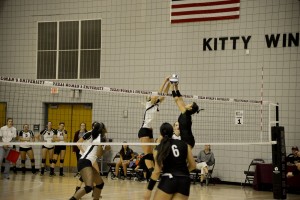 Sept. 11-12 the TWU volleyball team competed in its second tournament, the Steel and Silver Classic in Colorado. They placed 3-1 overall in the tournament, according to the TWU Athletics website. Previously, the Pioneers ended at 3-1 during the Hilton Garden Inn Classic. Coach Shelly Barberee expressed her enthusiasm on the team’s first tournament of the season, noting the successes of two new players: Makayla Mayfield and Sara Oxford.

Barberee stated: “Mayfield is a freshman for us, and she was very consistent through all the matches. And that was her first time to ever put on a TWU jersey, as well as Oxford.”

She added: “[Oxford] is a new player as well, but she comes to us with a lot of experience. I foresee them being pretty consistent throughout the season.”

According to TWU Athletics online, the Pioneers will play against Eastern State New Mexico on Sept. 18, opening the Lone Star Conference. Their next home game will be at Kitty Magee Arena on Sept. 22, against Tarleton State.

As the season continues, Barberee hopes for increased student and faculty participation at home games and share the excitement of competition with the team.

Barberee concluded: “They like to have fun on the court. So it’s fun to watch them play because they enjoy it so much out there. I would encourage everyone to come watch and see the excitement that they have for representing TWU.”