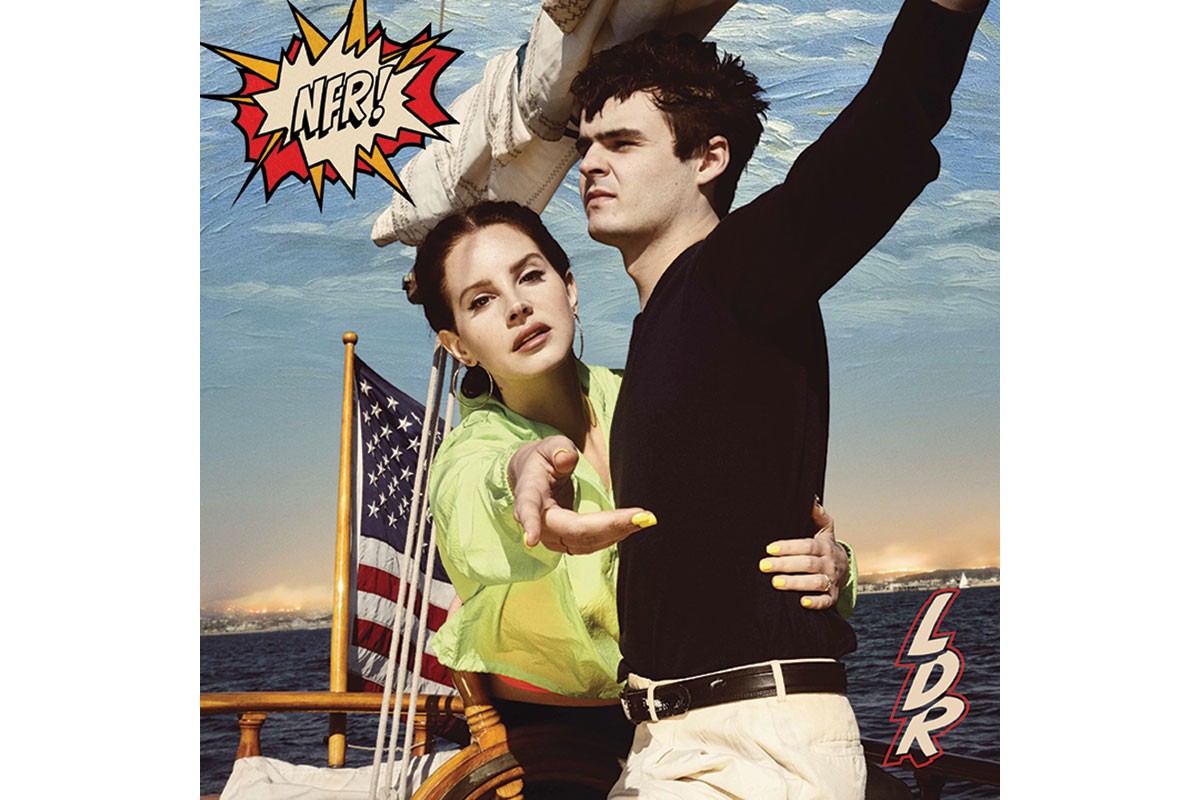 ‘Norman F**king Rockwell!’ is the anthem to summer’s end

Like the track that prefaced its release, “The greatest” could also be the subtitle to Lana Del Rey’s latest, and best album, “Norman F**king Rockwell!”

Like the pop-art cover, the music video to “F**k it I love you” and “The greatest,” and the album title itself, “Rockwell’s” sound lives in the mind’s eye of an America we’ve only heard about, making us nostalgic for the glamour of places we’ve never been and love affairs we’ve only imagined.

Through pithy lyrics and wistful melodies, Del Rey captures the yearning of modern relationships, the desolate city coasts that form the background of summer love, and the burnout of a generation of cynics.

Released in the last hazy days of August, the bohemian grit of tracks like “Venice Bitch” and lyrics like “I want sh*t to feel just like it used to / And, baby, I was doing nothing the most of all” are an ode to the waning light of life’s brightest seasons.

With nods to American pop culture icons like Leonard Cohen and Elton John, Del Rey’s magnum opus is the national anthem for an era that insists on discussing America’s flaws as much as her possibilities.

Like the evocative echoes of “F**k it I love you,” “Rockwell” feels like a surrender of sorts for an artist that has worn what some would say are too many hats.

While the Del Rey we saw in “Born to Die” embodied feminine sensuality, “Ultraviolence’s” cinematic ballads were an ode to Old Hollywood and “Lust for Life” gave us a glimpse of Del Rey’s lighter side with guest appearances from The Weeknd and ASAP Rocky, this Lana feels different.

“Rockwell” is at once scaled back and glammed up effortlessly. Although Del Rey is still the long-established queen of L.A. heartbreak and maintains the aesthetic of a ’50s Coca Cola ad, her vulnerability is less that of the contrived pixie-dream girl of her past albums than that of a woman whose ambitions have outgrown her experiences, in life and relationships.

While Del Rey’s legacy was always going to live on in the earbuds of her fanbase, “Norman F**king Rockwell” has solidified her stance as an artist worthy of lining the hallowed halls of the rock legends she imbues.