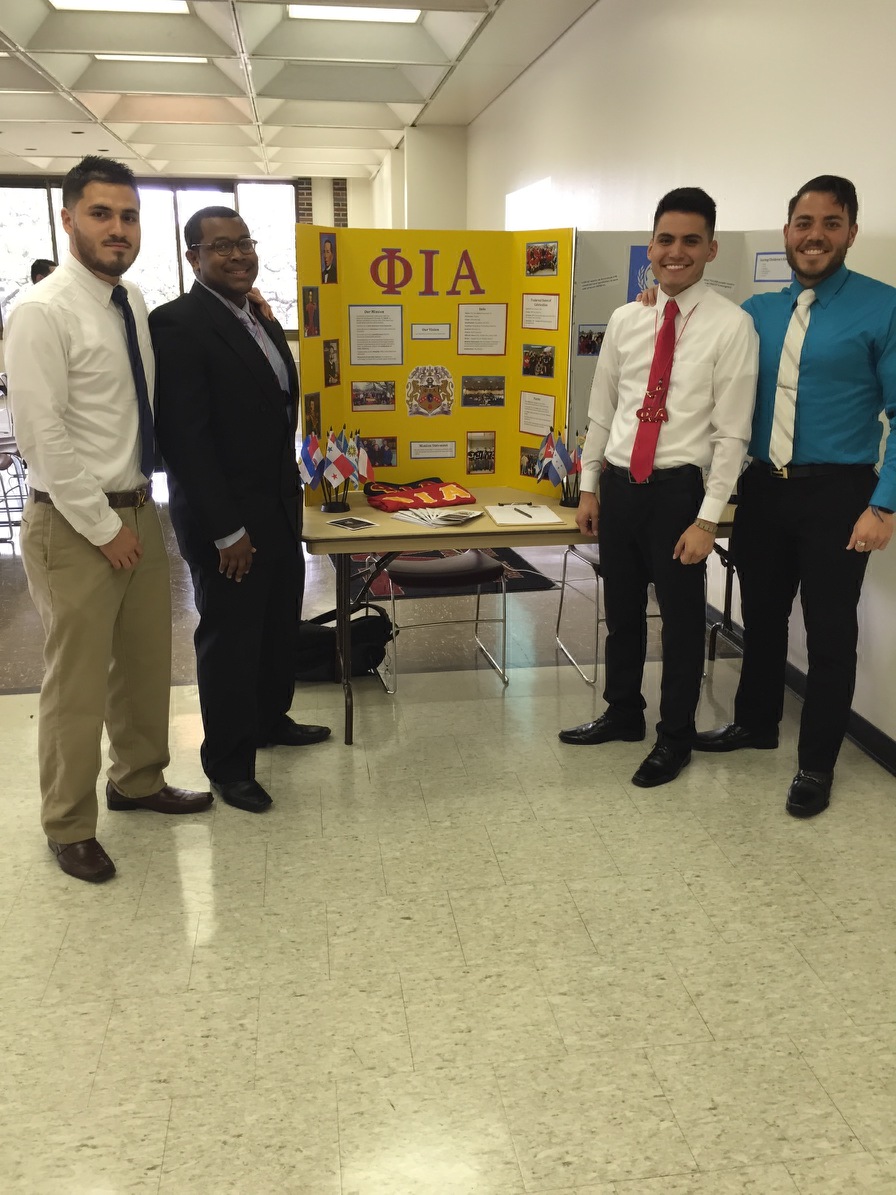 New fraternity in the works on campus

Kappa Sigma Fraternity is a member of the North American Interfraternity Council, serving to advocate the needs of its member chapters through enrichment of the fraternity experience, advancement and all growth of the fraternity community, and contributions to the educational mission of the host institutions.

Phi Beta Sigma Fraternity is a member of the National Pan-Hellenic Council, which was founded in 1930 to provide a venue of cooperation and communication concerning the issues of mutual interest for historically Black Greek-letter fraternities and sororities.

According to the official webpage of the Greek organization, Phi Iota Alpha’s mission “is to develop leaders and create innovative ways to unite the Latino community.” Dating back to the late nineteenth century, it is the first Latino Fraternity and Latino student organization in the U.S.

In spring 2006, the Alpha Nu chapter became established on the campus of UNT in Denton. One of the pledges who crossed attended TWU. Since its establishment, eleven students from TWU have pledged with Phi Iota Alpha, all of whom have been student leaders on campus and have made tremendous contributions. The Alpha Nu chapter attempted to become established on the TWU Denton campus. However, for over nine years, TWU has not been open for expansion.

TWU senior Pablo Vega described how last semester he decided to pledge with Phi Iota Alpha through UNT, as the two fraternities available to students at TWU did not necessarily suit his needs. He shared: “We are currently in the interest stage, where we show the crucial need and desire of the student body of having a new established fraternity chapter available at TWU.”

Fraternity members plan for Alpha Nu to become a colony and then an established chapter on the TWU campus.

Vega stated: “To affirm [our status as] an interest group, we need six individuals. Once we show visible interest, we will be considered a colony this coming August. If all goes well, then we will become a chapter by spring 2016.”

Vega additionally shared that if the colony gains chapter status, it will be a separate chapter from Alpha Nu at UNT. However, ties between the two groups will remain close. As for the official name of the new chapter, according to Vega, it may become “Beta Nu,” but nothing is set in stone.

For students were unable to attend the previous informational group, Phi Iota Alpha will be hosting an additional meeting on April 15 in the Student Union Room 207 at 12:30 p.m.