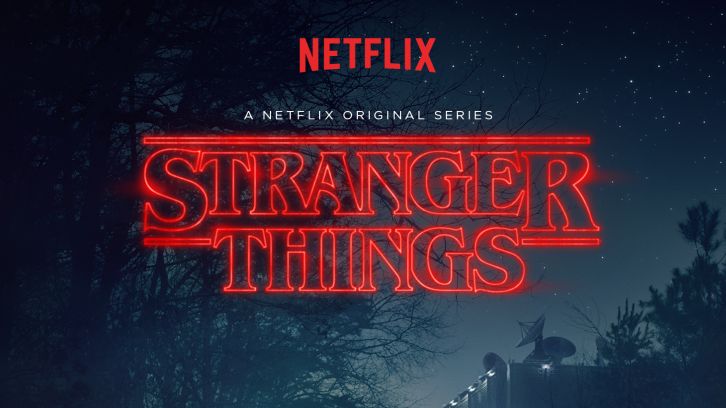 Set in Hawkins, Indiana 1983, “Stranger Things” follows the mysterious disappearance of a young boy and the small town’s journey to find him. The search for the boy tears at the closely knit community, and uncovers a bigger mystery on the outskirts of town.

I knew I’d add “Stranger Things” to my list of favorite T.V. shows halfway through the first episode. A mixture of the shows’ lovable characters, the mysterious plot, and a healthy combination of humor and horror had me simultaneously dread the end of each episode and excited for the beginning of a new one.

The trailers did not effectively capture the spirit of “Stranger Things”. The first trailer borrowed all the clichés I hate in horror movies – the mysterious lights, the phone dangling from its cord, and the rapid crescendo of the suspenseful music. It seemed like just another boring horror movie. The second trailer’s tone is similar to that of the show, but the outro music is confusingly cheerful.

Stranger Things did so well what all other shows should try to do: it kept me wanting more. I dreaded each time the end credits would appear on screen and quickly began the next episode. I ignored the potential effects of sleep deprivation on the day ahead. “Stranger Things” was hardly a TV show and more of an 8 hour movie I loved every second of.

The success of the TV show is attributable to the excellent characters and their development throughout the series. Although each character has depth and is an important role in the series, I argue that Dustin, played by Gaten Matarazzo, rises above the rest. With his exceptional performance, Dustin plays the most important role in maintaining peace between the groups of friends during challenging times. He dissipates tension easily and genuinely cares for the success of his friends.

The plot of “Stranger Things” is the true reason to binge watch the series. The end of each episode makes hints at a possible answer to the overall mystery but never truly satisfies the curiosity, leaving us to throw guesses at our own possible deductions. These types of cliff-hangers may not have the same success on traditional television shows, sometimes forcing us to wait weeks to uncover the answer to the mystery. But the desire to know more does not only aim at the future, but also to the past. I long to know more about the past of the small town and its inhabitants.

I’m not a big fan of horror, nor the clichés that will inevitably exist within the genre. “Stranger Things” dodges these clichés effectively. Instead, the show balances the dark horror of the paranormal with humor, often bouncing back between these two to avoid exhausting the viewer with too much fright.

Combining these elements makes “Stranger Things” my current favorite TV show and I’ll be hard pressed to find another that lives up it. I have no doubt that season two will live up to its predecessor and have me thankful for the ability to binge-watch this show.

Published in In print, Lifestyle and Opinions