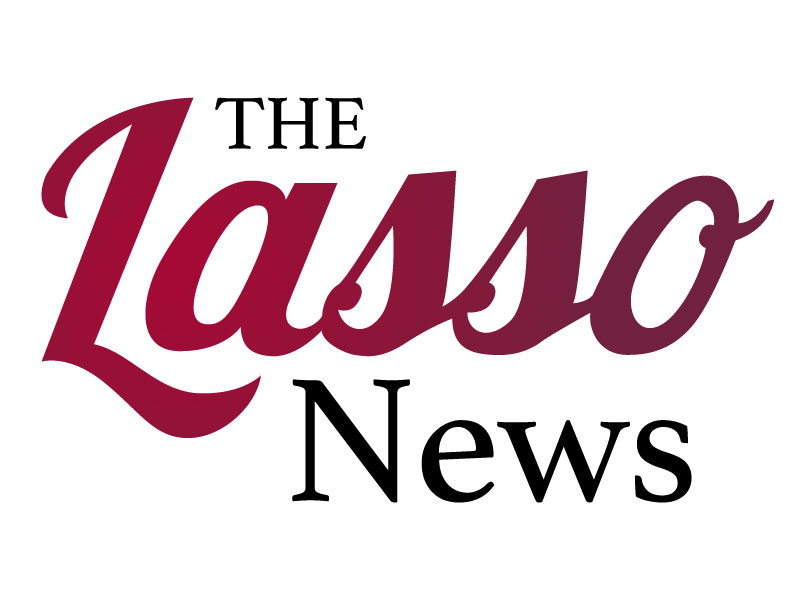 Students and employees back in classes

Roads all across Houston were covered in water making travel unsafe. Houston’s Mayor Sylvester Turner closed the city April 18 advising all non-essential employees to stay in their homes, closing the courts and advising schools to cancel classes, in a press release that morning.

According to TWU’s Director of Emergency Management Blake Abbe: “There were no reports of injuries from this flooding event [from TWU]. However, there were students and employees impacted by the floods. Most were impacted due to a lack of transportation. There were others who had their homes and cars damaged by the floods.”

TWU’s Office of Emergency Management made the decision to cancel Monday classes after carefully monitoring the storm Sunday afternoon until early Monday morning.

Abbe explained: “Reports from central Texas were that the system was producing 2-4 inches of rainfall per hour. With these rainfall rates, we knew [the storm] would be significant for Houston. TWU OEM made the call to the Vice President of Finance and Administration around 4:50 a.m. and through those discussions and those with our TWU Houston Emergency Planning Team, they made the call around 5 a.m. to close the campus.”

Activating the Pioneer Alert system, TWU informed Houston campus students and employees that classes would be canceled. Even though the rains had ended on Monday, April 18, the university rooted their decision to close the campus on April 19 considering transportation issues caused by the flooding.

Abbe shared: “The greatest impact to students and employees was related to transportation. Most roads in and out of communities were impassable for a few days and some are roads are still covered with water.”

In a press release on April 25, Mayor Turner told citizens of President Obama’s approval that four counties in Houston receive a declaration of federal disaster and will receive federal aid. Harris county, where TWU’s Houston campus resides, is one of these counties. The Houston campus facilities sustained no damages, but students and employees were not all as lucky, anyone needing aide after the storm can pursue it through TWU.

Abbe stated: “The university has reached out to the Houston community to offer assistance and provide information to local resources. For impacted students on the Houston campus, they can go the Office of Student Life to apply for the Student Life Emergency Fund.”