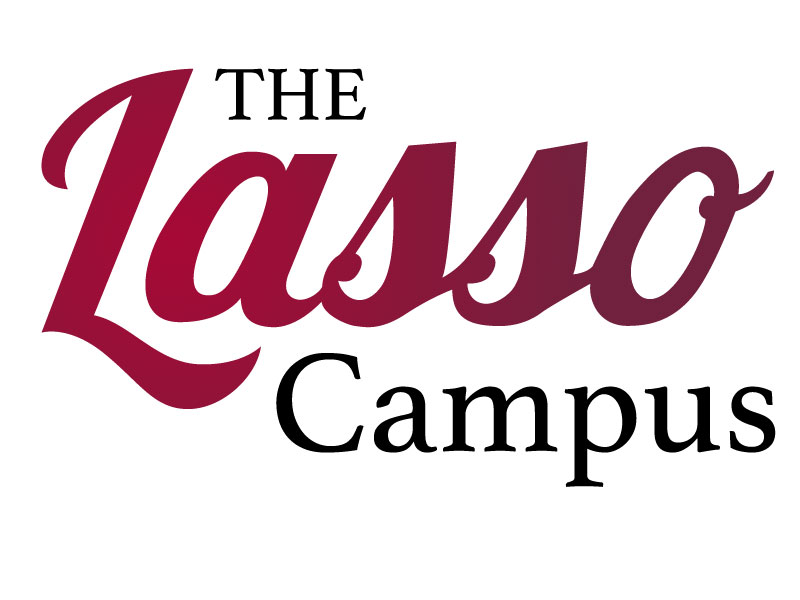 For students looking for their niche, TWU has numerous organizations on campus. Of those, Greek Life has begun its recruitment phase.

Nursing major and Vice President of Recruitment for the Pan-Hellenic Council Carlee Sitar shared the basics of the recruitment process for her chapter of CPC: “The process of recruitment is mutual selection for PNM’s or Potential New Members [who] will have the opportunity to visit all three of the NPC sororities on campus. It’s a three-day process that will happen the second weekend of September.”

During the three-day weekend process, Sitar described that PNMs will get to know the members of the Greek Life chapter they were interested in. Towards the end of the weekend, the potential members fill out what is called a preference card, where they will write down which chapter they would like to join. By that point, the individual Greek chapters will have decided who they want to accept as members.

Sitar described, “…It’s actually a really cool thing. A lot of girls are scared or afraid that they won’t be able to get anyone to like them or they don’t know how to do it, but really it’s just about being yourself.”

Published in Campus and In print