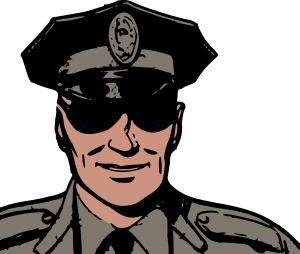 This week’s blotter will cover March 26 to April 2.