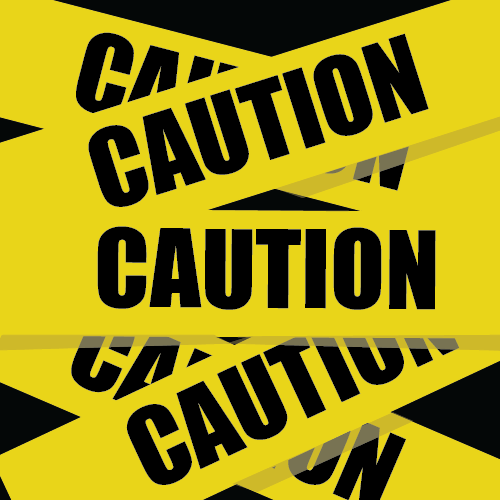 Pioneer Hall – A theft greater than or equal to $100 and less than $750 was reported at Pioneer Hall Sunday, Aug. 25. The case was later suspended.

Published in Campus and Crime Blotters