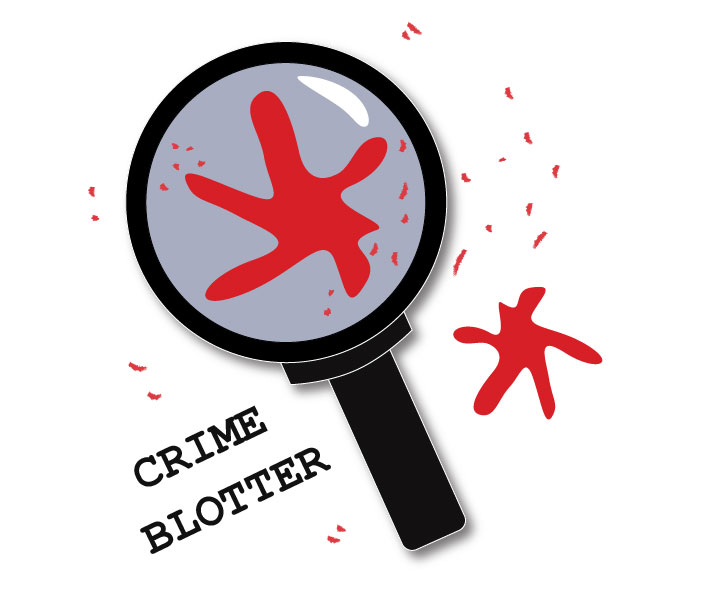 Dallas Campus – Feb. 26, An individual at the Dallas campus reported repeated unwanted digital communication from a non-TWU affiliated individual who was trespassed from campus and told to cease conduct. The case was suspended.

Guinn Hall – A student reported her Air Pods stolen from Guinn Hall Feb. 29, valued at $159. The case was still active as of Mar. 3.

Multipurpose Classroom Laboratory Building – Custodians reported multiple instances of vandalism in the male and female restrooms on the 1st, 4th and 5th floors of the MCL building on Mar. 2. Investigation was still ongoing as of Mar. 3.

Oakland Complex – An individual reported being harassed by an unknown subject through digital communication on Mar. 2. The case was later suspended.