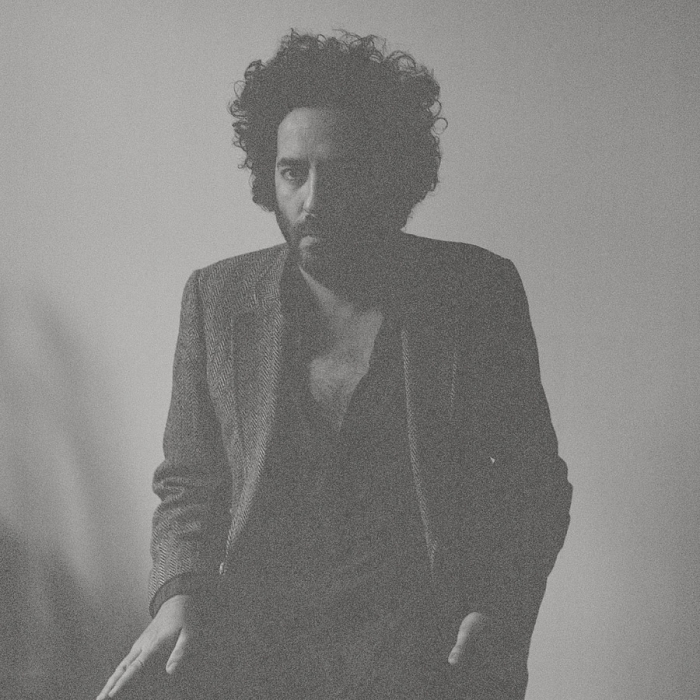 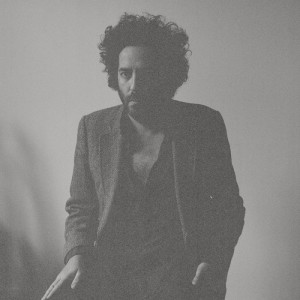 Over the course of nearly 20 years, Dan Bejar has carved himself a niche in indie music, offering highly literate pop gems informed by rock music from decades past. His last album as Destroyer, Kaputt, took cheesy ‘80s lite rock and ‘70s disco, tossed in some sax solos, and spun one of the best albums not only of his career but also of the year.

His latest release, Poison Season, finds inspiration from ‘70s rock artists and singer/songwriters along the lines of David Bowie, Joni Mitchell and Lou Reed, and the results are equally stunning. Horns and strings are prominent, and the saxophone makes a return, but the album is far from a stately affair.

The album’s centerpiece, “Times Square,” sounds like a long lost summer pop song from 1975. The song shows up two other times as the album – as the string-led opener and the piano ballad closer – but it’s to Bejar’s credit that the three versions of the song do not feel repetitive and are, in fact, integral to the album.

Other highlights include the ecstatic “Dream Lover,” the lovely “The River,” and the jazzy “Archer On the Beach,” but the album as a whole is just as engaging as its individual best parts. Poison Season is meant to be experienced in full, a notion that has become increasingly rare in the music industry. Bejar is a capital “A” Artist intent on making capital “A” art; with this release, again he succeeds.