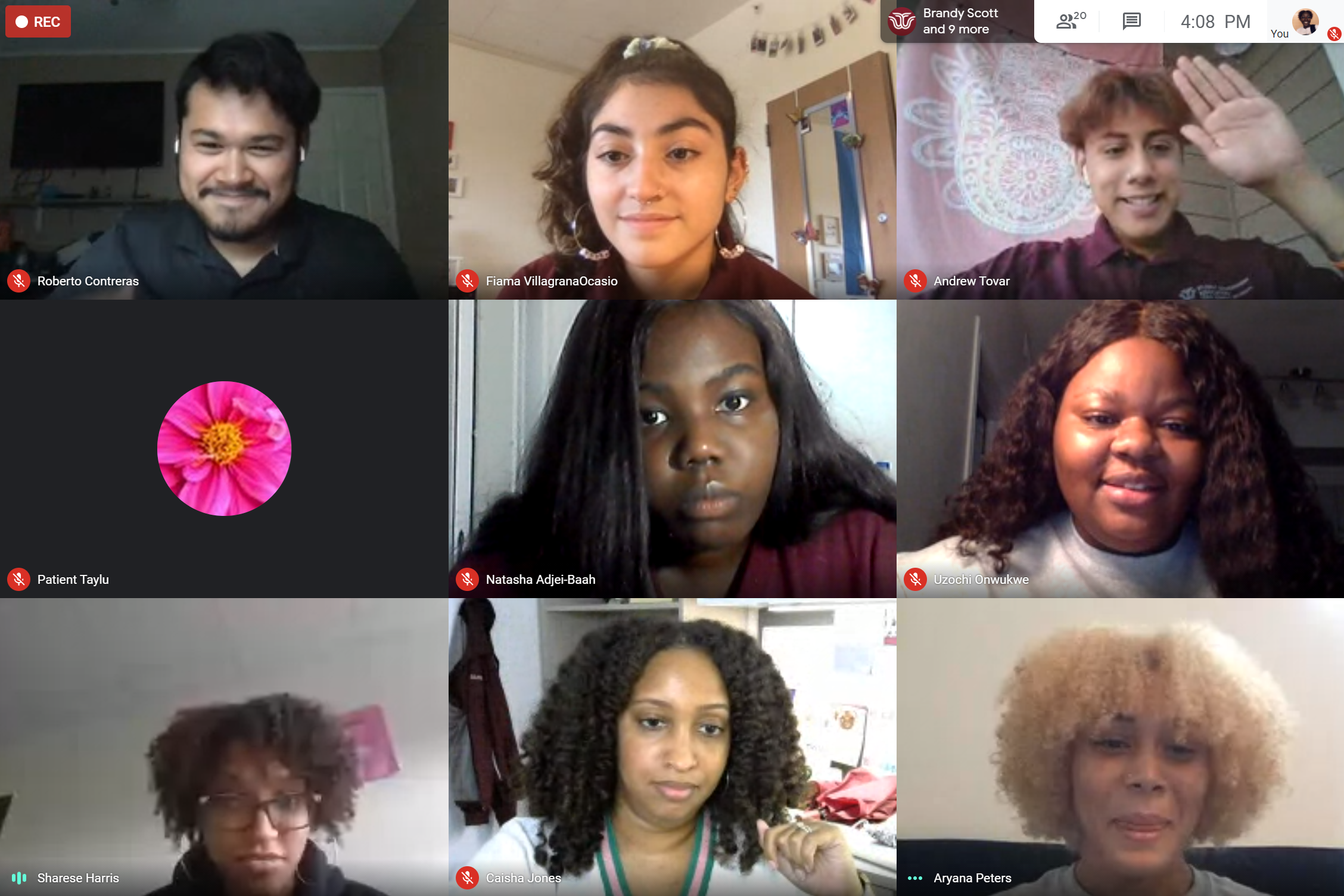 Senators Roberto Contreras and Sharese Harris gained support for their idea of a mentorship program for students after meeting with the dean of the College of Health Sciences Christopher T. Ray, and will begin the first steps to establishing it. Contreras said that based on Ray’s experiences with working at other universities, a mentorship program could help guide students.

“[Ray] said it was great, especially for freshmen, because it made them feel like they picked the right university and it creates great retention,” Contreras said.

Commuter senators Mia Franklin and Patient Taylu updated their progress with their ongoing plans to improve transportation options and accessibility for commuters as they have reported some students’ interest in shuttle buses that route from local student apartments to campus.

“Right now, it’s a big thing that I’m trying to work on,” Franklin said. “I have to get more information to compare and contrast how other universities’ run their transportation systems and get together how I want to do it and the pros so I can get other people on board with it when it’s time.”

Having changed the focus of their commuter surveys to avoid any conflicts with SGA’s similar survey structure, Franklin and Taylu will issue rewritten surveys that will aim for different perspectives than before from commuters.

Moving on, the senate shared proposals for increasing their engagement on social media accounts, especially with presidential elections coming up. Plans for this include pushing voting for the elections and encouraging students to follow student government accounts, use SGA hashtags and tag SGA accounts in exchange for small prizes to help get more students involved in SGA activities and campaigns. Suggestions also included interactive polls and questions and answer sessions about the association.

The senate also plans to create a video for Hispanic Heritage month and shared ideas for what they would like to include in the video such as Hispanic students’ favorite cultural aspects and traditions.

“I want people with Hispanic heritage to be able to talk about what they please and their culture,” senate president Aryana Peters said. She aims to collaborate with the multicultural Greek council for the video.

The senate will meet again Oct. 6.