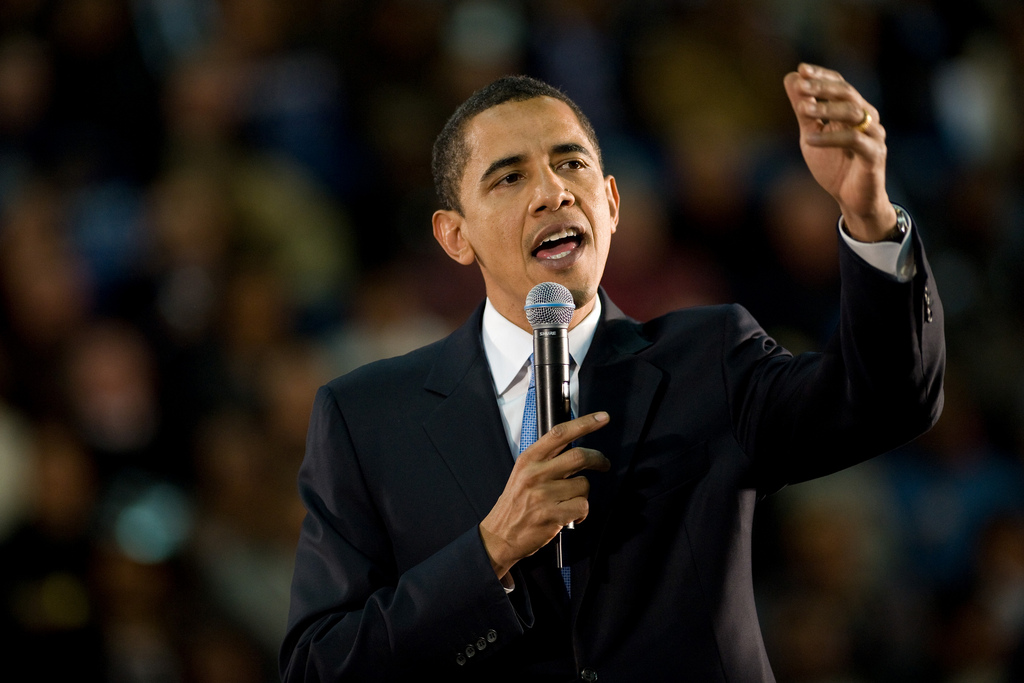 *Originally printed in the June 6th issue of The Lasso*

Imagine this situation. Jane Doe is attending TWU for four years for Nursing. She works at Lenny’s Sub Shop and gradu­ates with $15,000 in debt, plus interest.

Suddenly, the bills start com­ing in — $700 a month when she only makes $1000 right now. That leaves her with $200 to pay for rent, utilities, food, trans­portation, and whatever else she needs. The cap can lower the payment to $100 a month, making it more affordable and possible for Jane to pay.

The average college tuition has more than tripled over the past 30 years, leaving more and more students to take out stu­dent loans. The national average in student debt is nearly $30,000 for an undergraduate degree.

There are ways though to pay off the debt through government programs.

Capping loan payments at 10 percent is already a possibil­ity for some, but the Pay As You Earn plan would allow 5 million additional borrowers to do the same as of December 2015. Also, any remaining balance after 20 years would be forgiven, and only 10 years for those serving in public service jobs.

According to the press release from the White House Press Secretary, the reason PAYE is so important is that student debt can potentially lead to “damaged credit rating, losing their tax refund, or garnished wages.”

The Department of Education and the Department of Treasury will also work together to develop a pilot project, researching and testing the effectiveness of loan counseling programs for students.

Obama made a point in his remarks that Americans now owe more on student loans than on credit cards. He believes students are unable to move forward in their lives with the debt.

“They’ve got so much debt that they can’t buy a house,” Obama remarked, “they can’t think about starting a family, they can’t imagine starting a business on their own.”

According to Director of Financial Aid Governor Jackson, 53 percent of TWU students have taken out loans to help pay for school. On average, undergraduates leave with $15,622 in debt and graduate students with $27,500 in debt.

According to studentaid. ed.gov, students eligible for PAYE must face partial financial hardship, defined as the monthly payment for a standard 10-year plan exceeds the amount paid under PAYE. The eligible student loans include the William D. Ford Federal Direct Loan Program and select Federal Family Education Loan Programs, including the subsidized and unsubsidized Federal Stafford Loans. Students must have borrowed since Oct. 1, 2007 and received a Direct Loan on or after Oct. 1, 2011.