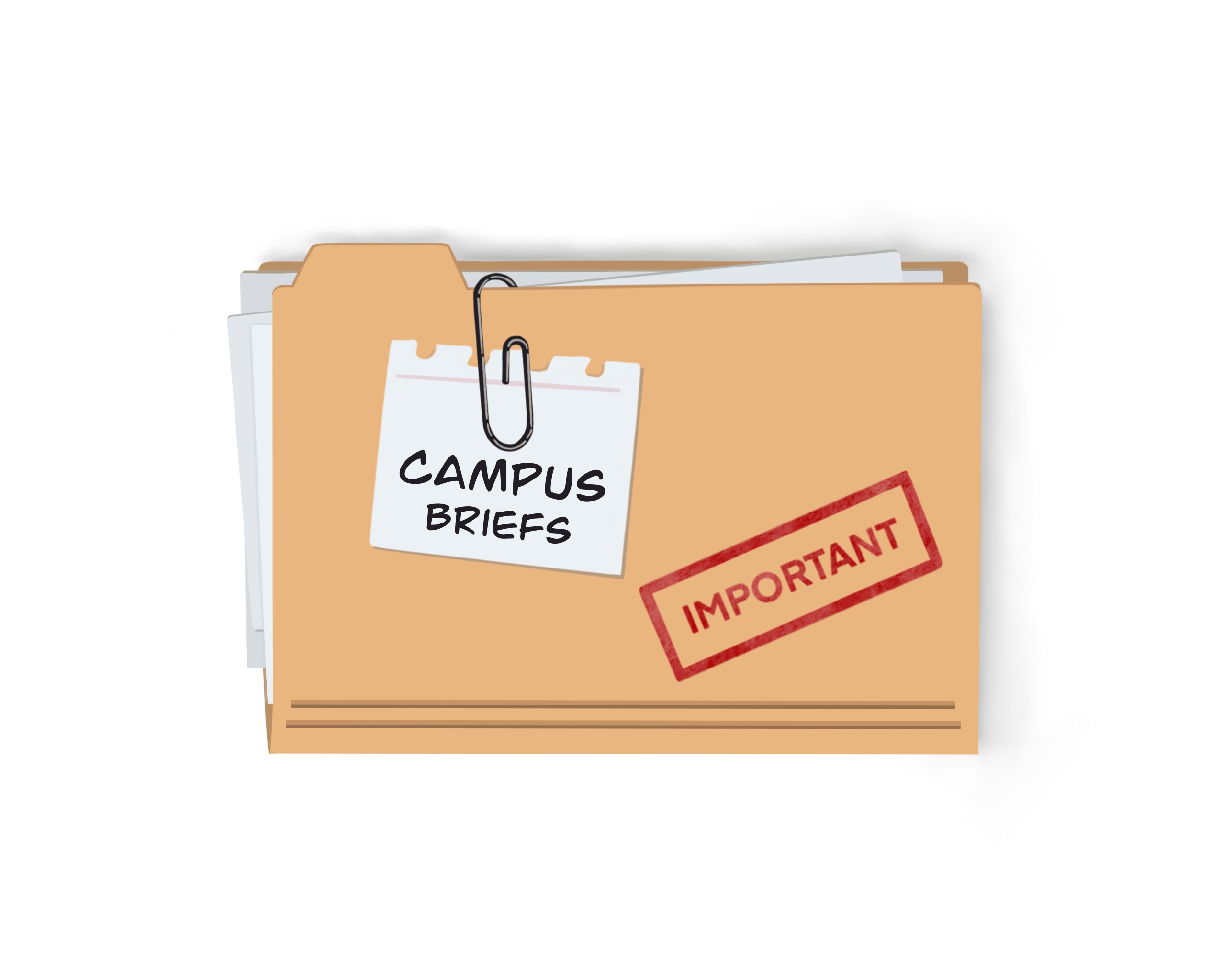 A year after students began petitioning for change to campus parking, TWU has rezoned commuter lots to allow vehicles with resident stickers to occupy parking spaces without penalty until Jan. 11, 2021. Previously, the lot south of the tennis courts allowed only vehicles faculty, staff and commuter stickers which some residents said created safety concerns with the closest parking for residents being in front of the dining hall and near the Pioneer Soccer Park. Some residents said that it was difficult finding parking, and felt that it was unfair that commuter spaces were oftentimes left unoccupied.

First-year student Alli Gillis created a petition in hopes for the university to modify the parking zones to allow residents to park in commuter and faculty/staff  lots that has garnered nearly 800 votes. The petition brought forth concerns about the far distance of the lot, as well as its compromised safety as it has been described as secluded and poorly lit at night by petition signers.

“One of the reasons I chose this school was for how safe the campus seemed to be and how well it protected students,” petition signer Maya Landgrebe wrote. “Sadly, I’m disappointed in the parking situation, and I hope that it will be resolved so that I could feel more comfortable to park and not have to worry about me or my friends’ safety.”

Administrators said parking regulations will be evaluated again before the start of the spring semester to re-determine lot zonings.

For more information on where to park, visit the campus map.

With TWU running as a hybrid campus, conducting face-to-face instruction multiple times a week, some students are urging the university to offer more accessible COVID-19 testing on campus to ensure the safety of students, staff and faculty. An anonymous suggestion for improvement to Chancellor Feyton wrote that tests should be available on a large scale and that a policy should be set in place to prevent the spread of the virus.

“We have teams that meet regularly to develop strategies and tactics to help the university function optimally given the available resources, technology, and guidelines,” Christopher Johnson, Chancellor Feyten’s chief of staff, wrote in response. “When it comes to contact tracing, for example, we are not waiting for a positive test. We begin contact tracing, isolation, and quarantine based on a presumptive positive from reported symptoms—a more conservative approach.”

Peet’s Coffee and Which Wich Closed

Peet’s Coffee and Which Wich have shut down for the fall semester due to the significant decrease in traffic within the MCL and the CFO since the transition from in-person classes to online classes. The  restaurants’ earnings relied heavily on commuters but with most not needing to come to campus, nearly 90% of their revenues have decreased, prompting their temporary shut-down, senior director of Dining Services Diane Jackson said. Other restaurants on campus like Starbucks and those located in Hubbard Hall will remain open, as well as the Market in the Guinn/Stark Hall commons, as they have not decreased in traffic. Peet’s Coffee and Which Wich staff have since been relocated—Peet’s Coffee employees now work at Starbucks, while Which Wich employees chose between Chick-fil-A, Qdoba and the Market. Depending on whether or not classes will resume face-to-face instruction, Peet’s Coffee and Which Wich may open again in the spring semester or the fall 2021 semester, at the latest.

The TWU Interactive Theatre Troupe (IIT) is holding auditions for new members Sept. 14 at 5:00 p.m. via video submissions. The IIT, founded in 2016 by Assistant Professor of Theatre Dr. Noah Lelek, aims to use theatre as a tool to educate and bring awareness to sensitive subjects, including sexual assault, victim blaming and racial injustice. Audition material should include a self-introduction and a short monologue, and can be sent to assistant director of the IIT, Talia Grizmacher, via email at tgritzmacher@twu.edu.