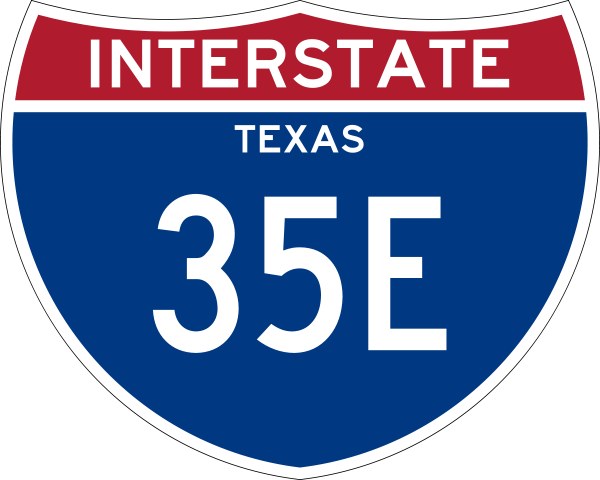 Construction and how it will affect your daily commute to TWU

*Originally printed in the June 6th Issue of The Lasso*

As the Texas summer rages on, so too does the 35Express project for Dentonites and those who commute in and out of the Denton County area. Construction is currently underway on the Lewisville Lake portion of the project, having started after Memorial Day last month.

Students commuting from Dallas will be temporarily affected by construction on the aforementioned portion and multiple lane closures as the project continues to advance forward.Additionally, the U.S. 77/Dallas Drive entrance ramp southbound on Interstate 35E will be closed for approximately 12 months, according to a tweet from 35Express.

The 35Express project began in October of last year and will be ongoing through the midyear of 2017, so far as projections and project planning is concerned thus far. According to 35Express’ website, the project limits “extend 30 miles from U.S. 380 in Denton County to I-635 in Dallas County” and consist of three segments of development.

The Northern segment consists of all I-35 road stretching from U.S. 380 to the Swisher Road (FM 2181) exit. The current phase of the project for this section focuses on increasing capacity along the bridges for easier access and widening both directions of I-35 to three lanes each. The Middle segment extends from Swisher Road to the President George Bush Turnpike. The project has planned to add another bridge for southbound traffic across the Lewisville Lake segment of the area while also adding two managed lanes for use, leaving frontage roads going northbound and granting both directions four lanes to travel with.

The final segment of the project is the Southern segment, which will include raised ramps and bridges for the roads such as Belt Line Road and I-635. Additionally, interchanges will be added to the segment for driver convenience.

The project as a whole is estimated to cost $4.8 billion,with $1.4 billion going directly to Phase 1 planning. The road will later be fitted with toll specific lanes that drivers may use.