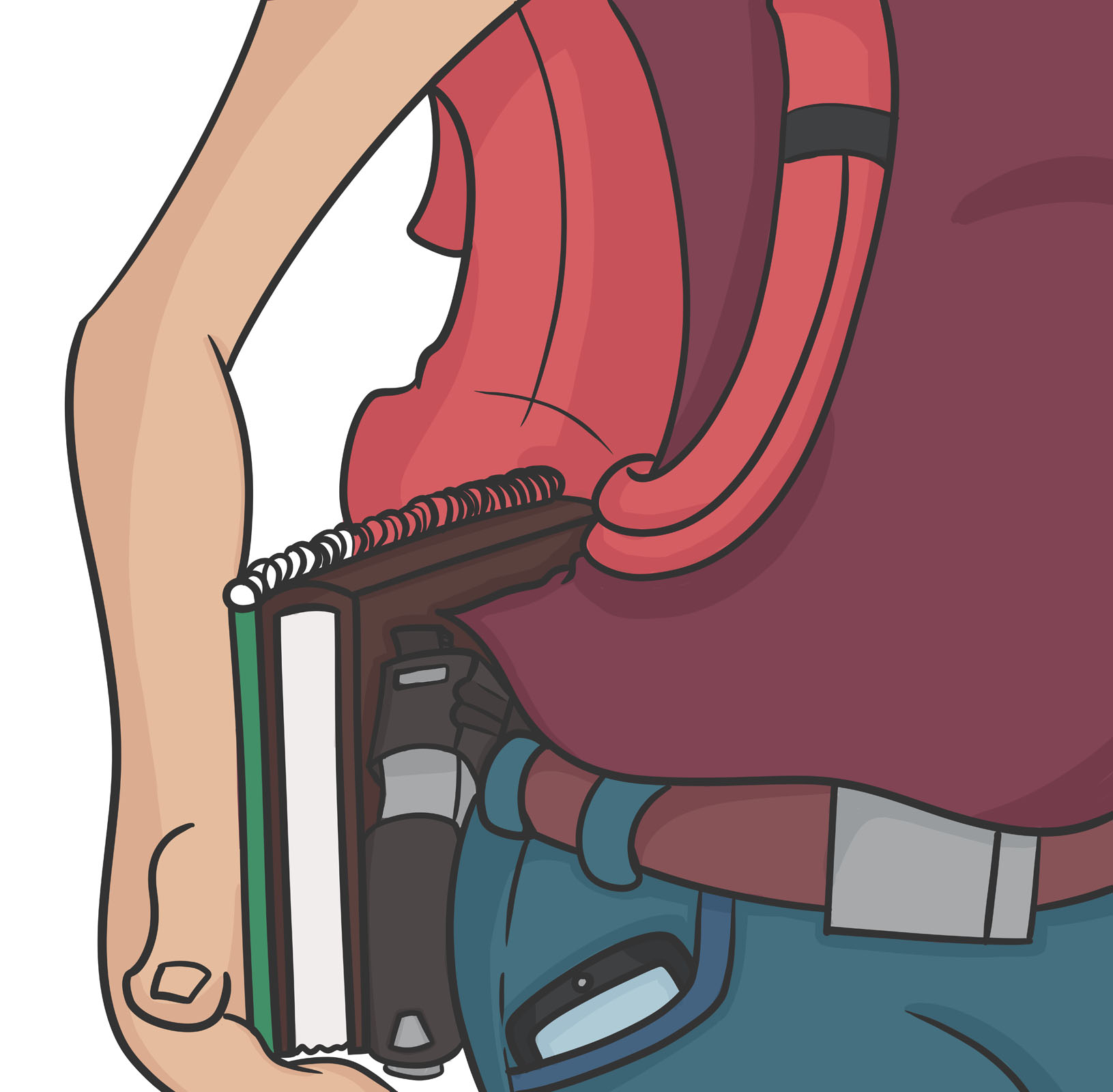 Guns to be allowed on Campus

Earlier this year, a majority of the Texas Legislature voted in favor of allowing citizens to openly carry firearms in public places and individuals to carry concealed firearms on college campuses. Both bills were approved and signed by Governor Greg Abbott. While the bills have been signed, the law will not go into effect
until later dates – January 1, 2016 for the “open carry” law and August 1, 2016 for “campus carry.” Despite minor
amendments to the bills, many gun rights activists considered the move a victory.

The “campus carry” date is not without historical significance. On August 1, 1966, a mass shooting took place at the University of Texas – the first instance of both a campus shooting and a mass shooting to take place in the nation. Charles Whitman entered the campus clock tower and began shooting at students, staff, faculty and civilians, some of whom returned fire. By the time he was gunned down by police, Whitman had shot 48 people, 16 of whom were killed.

The new law will enable students to carry firearms on campus on the exact date of that mass shooting, 50 years later. Gun rights activists and supporters of the bill have not addressed this issue in any notable manner.

College faculty, staff, students and visitors over the age of 21 will be allowed to carry concealed firearms, meaning that the weapons must not be visible, even in a holster. Universities will be able to designate certain “gun-free zones” – a provision put in by the bill’s opponents – but this amendment does not allow universities to opt out of the law by designating the entire campus a “gun-free zone.”

TWU and its Department of Public Safety will be tasked with upholding the law once it goes into effect. DPS Chief Elizabeth Pauley said in an email: “It is the law, and it shall be enforced according to the law.”

She said of the university’s approach to the law: “The University takes the law seriously, and we will put a plan in place that fits the law and the University within the law.”

She added: “Anytime a new law is initiated there is always training, both operational and procedural.” DPS officers will be appropriately trained before the law goes into effect.

When asked how campus safety might be affected by the laws, Pauley referred to a BestColleges.com ranking of campus safety and suggested that the law would not change that ranking: “We were recently rated as one of the top safest universities in the United States.”

Pauley explained her views on students’ rights to carry concealed firearms: “It is a matter of personal choice. One person may feel the need and one person may not. It is their choice.”

As the bills have already been signed into law, no opposition tow ards it will prevent the public “open carry” or “campus carry” laws from going into effect. That the laws will change the way TWU and other Texas campuses operate goes without saying; until the laws go into effect, the full extent of these changes remains unknown.