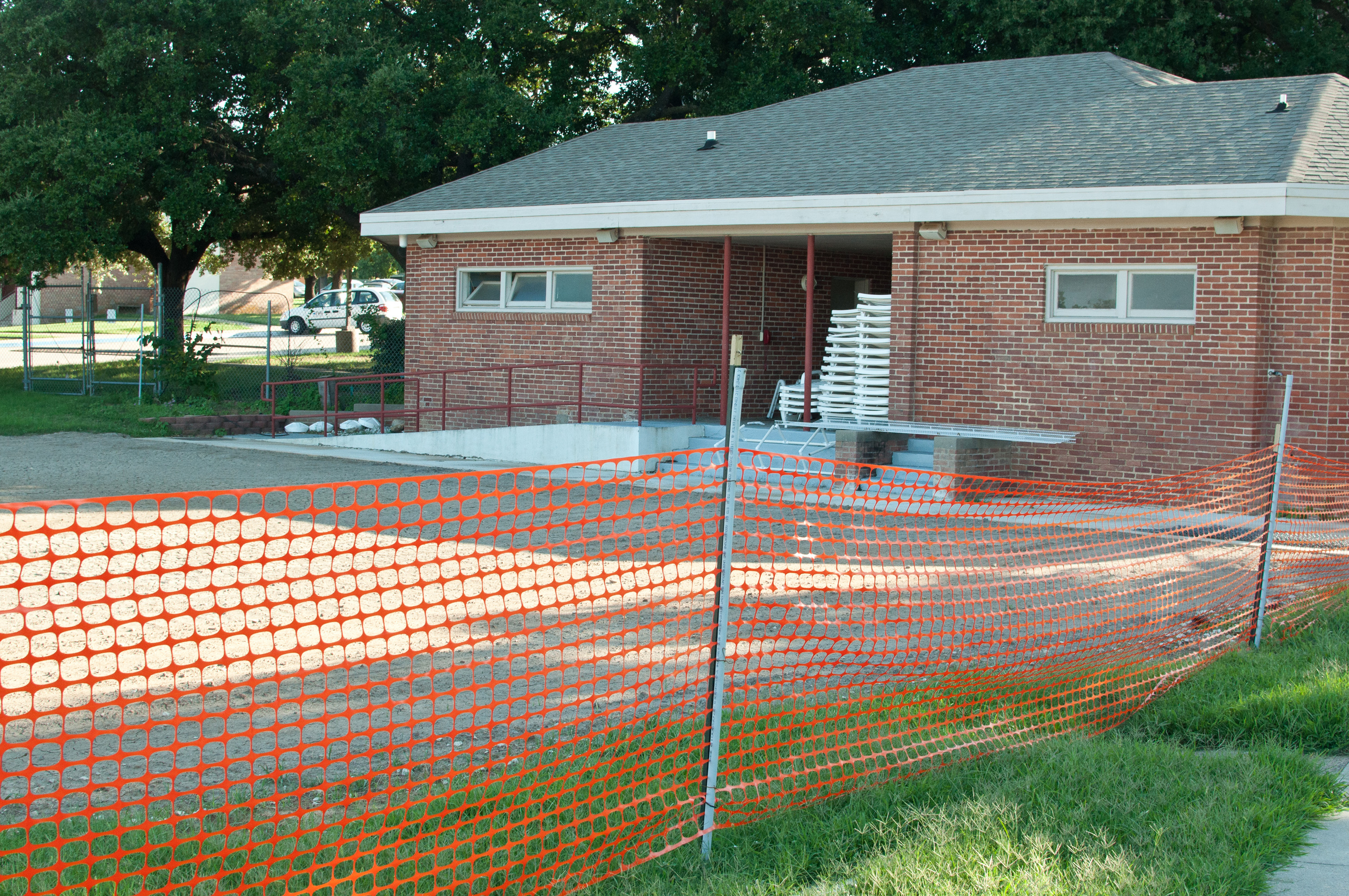 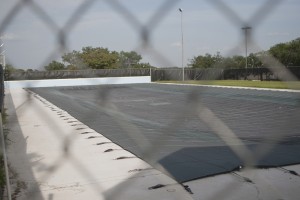 Last year, TWU announced that the university pool built in 1938 and last renovated in the 1980s, was facing major obstacles regarding repair and maintenance. After much research and deliberation it was determined that the pool be closed due to the detrimental cost of repair. Senior Associate Vice President for Student Engagement Heather Speed shared: “The outdoor pool was leaking approximately 360,000 gallons of water per month.” 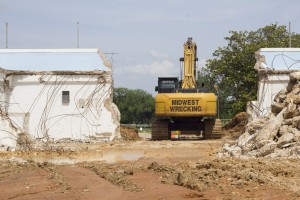 She added: “Many of the leaks were structural. It was a concern that the high water loss could result in structural damage of campus infrastructure.”

Keeping the pool chemicals at a safe level became difficult because of the water loss. The pool required the use of more chemicals, which resulted in an increased cost of upkeep, according to Speed.

In addition to the significant water loss and cost of repair, potential safety concerns from unfiltered wat 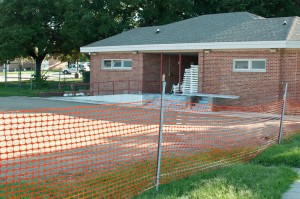 er and structural defects that could lead to the collapse of the pool walls during use led to the decision to permanently close the pool. Speed stated: “Closing the pool was a recommendation made by Facilities Management and supported by Student Life. The Cabinet agreed with the recommendation.” Swimming is still an available activity at the indoor pool located in Pioneer Hall.

According to Speed, the pool area may be turned into a lawn space that can be used by students to lounge and eat lunch. It could also be the site for upcoming parties, yoga on the lawn, and other student-related events.Construction on the area began in June, and the space is expected to be open for use in time for the fall semester.