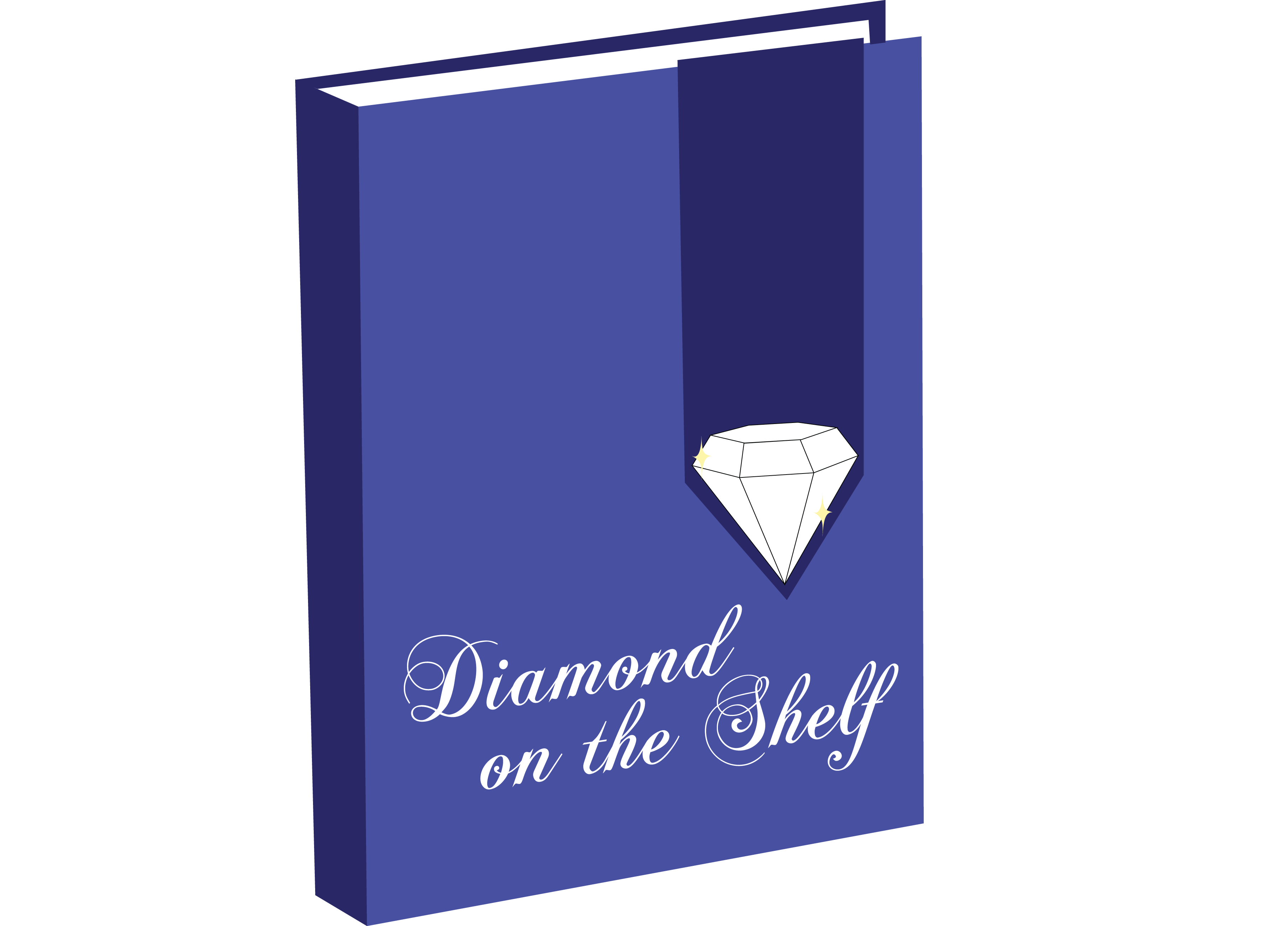 Diamond on the Shelf: A Kiss In Time

Sometimes, it’s nice to just to sit down, curl up on the couch, and read a light-hearted, clever book about a fairy tale. Fairy tales and their retellings connect with us on a deep level, even if the stories themselves seem shallow at first glance. Sometimes, it is the simplest stories that are the most powerful.

“A Kiss in Time” is another fairy tale retelling by Alex Flinn. You might know her as the author who also wrote “Beastly.” “A Kiss in Time” is a new twist on the classic Sleeping Beauty story. In this version, the princess of the kingdom of Euphrasia, Talia, pricks her finger on a cursed spindle and falls into an enchanted sleep along with the rest of her entire kingdom. 300 years later, a teenage boy, Jack, stumbles onto the kingdom. He is drawn to Talia by a force that he can’t explain, kisses her, and both her and everyone in her kingdom wake up. Throughout the rest of the novel, Talia and Jack must grow as both individuals and as a couple by facing various challenges to prove their true love.

If you like fairy tales and retellings of classic stories, “A Kiss in Time” is a good book to pick up and read. It’s got quite a bit of humor in it which gives the book a light and fun feeling. It is also entertaining to read the interactions between Talia and Jack because, at least in the beginning, she’s a spoiled brat and he’s an idiot. Like any good couple however, the two begin to change by being around each other and looking at the world through their eyes.

I personally thought the story was a nice change of pace from some of the other books that I have read in the past. I love Alex Flinn’s style of writing – it’s witty, funny, and engages the reader. Another interesting part of the novel is the stories of the other characters. The “evil” witch, Malvolia, turns out to be a multi-faceted character and her interactions with Talia are hilarious.

If you have any book suggestions, feel free to email The Lasso and let us know about the books you enjoy!