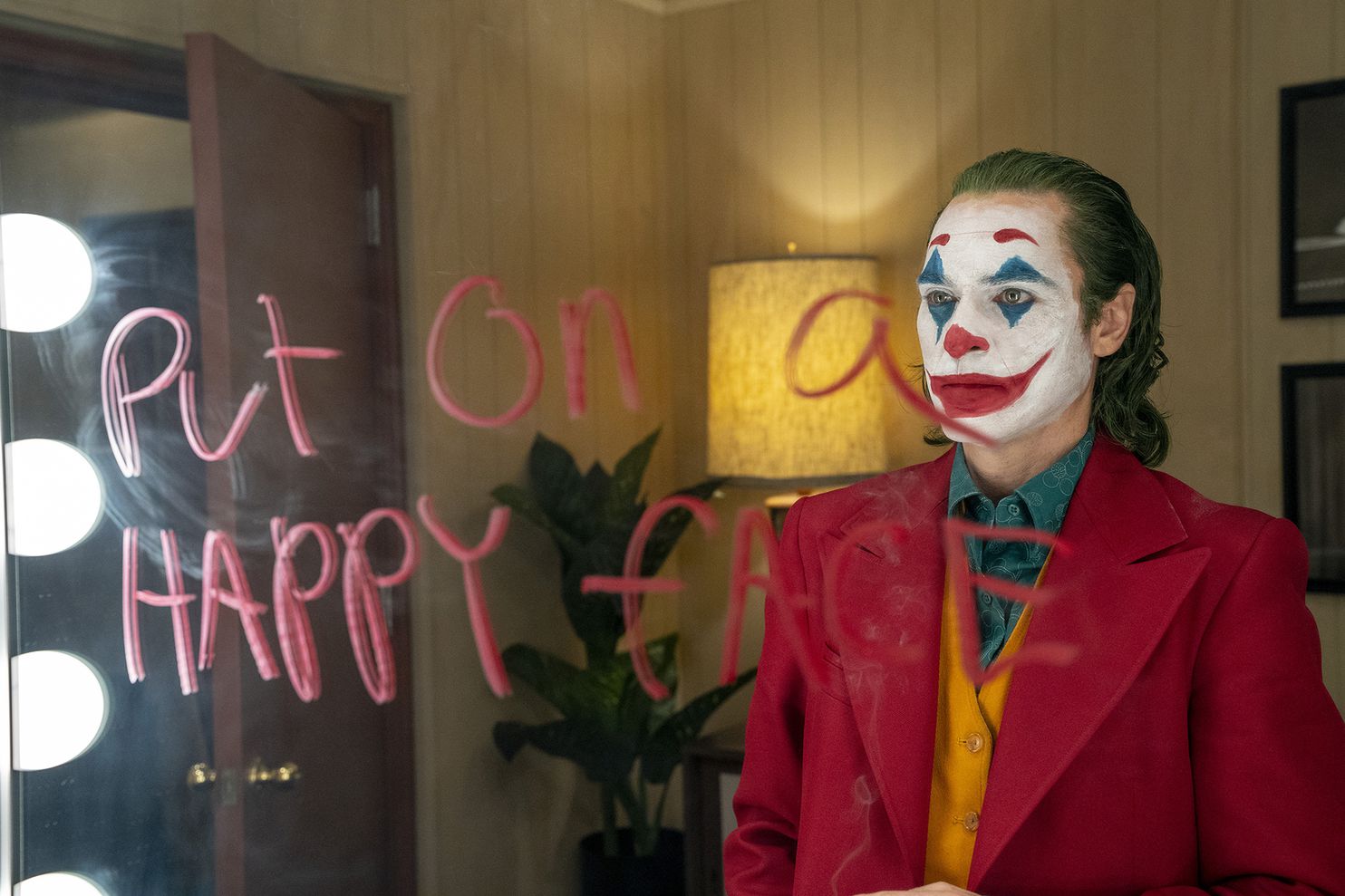 As far as bad jokes go, the highly anticipated origin story of one of DC’s most prolific villains, “Joker,” never even makes it to the punchline.

Despite being directed by Todd Phillips – known for directing “The Hangover” and “Starsky and Hutch” – “Joker” is an altogether humorless case study of one of DC Comics’ most infamous villains. Joaquin Phoenix plays the manic Arthur Fleck, a mentally ill clown with a troubled past. Living in poverty and suffering from a condition that causes uncontrollable laughter, Fleck is cast out from society.

From his failed attempts at stand-up comedy to the tenement he and his mother call home, Fleck is depicted as another casualty in the ruling class’s assault on the downtrodden many.

And if Fleck is the underdog’s folk hero, Gotham City’s gritty despair is the perfect backdrop for his mania. Like the desperate battle between brutal violence and boyish naivete being waged in Fleck’s mind, Gotham is a city at war with itself. Under siege by rats and teeming with overflowing waste thanks to a garbage strike, rage always boils just below the surface of the populace, overflowing into violent uprisings.

Less than a month after winning top honors during its premiere at the Venice Film Festival, “Joker” has critics and viewers reeling. Phoenix’s portrayal of Fleck as a figurehead for the suppressed masses has created controversy about the film’s potential to inspire real-life violence, with detractors decrying the danger of making Joker a martyr in the wake of recent mass shootings across the U.S.

But worry over the film’s ability to stoke revolutionary fervor among audiences is misguided, as one would be hard-pressed to find anything inspiring about the two-hour depress-fest. The self-possessed melancholy, desperate attempts at relevancy and quasi-political underpinnings combine to create a film as disappointing as it is pretentious.

Despite efforts to paint Fleck as a man driven to madness by the cruelty of others – those closest to him and a high society built on the backs of the Everyman – one never really gets the sense that Fleck deserves anything but the basest pity. You never hope for his redemption because this Joker exists out of time and place, disconnected not only from the franchise he belongs to but from the viewers loyal to it. The shock value of brutal violence juxtaposed against the indifference one feels toward Fleck does not encourage introspection or revolution, but an ambivalent desire to look away.

The only bright spot in the bleak, poorly executed Scorsese knockoff is Phoenix’s performance. Despite the writers’ failure to decide who exactly Fleck is supposed to be – a hopelessly naive victim or a misunderstood, “V for Vendetta”-esque vigilante – Phoenix manages to capture the Joker’s many idiosyncrasies.

In the vein of attempts to turn comic book movies into something resembling meaningful cinema, “Joker” isn’t a total loss – but its overdone narcissism pales in comparison to “The Dark Knight”’s unapologetic embrace of the Joker as a seedy, twisted antihero.

The Joker has always embodied the viciousness that lies behind the masks of a civilized society, appealing to our most destructive impulses. The trouble with examining the motivations behind those violent desires, though, is they defy logic. Attempts to explain away our basest desires fall flat because the best jokes require no explanation.

As an exercise in witticisms, then, “Joker” is an origin story better left untold.