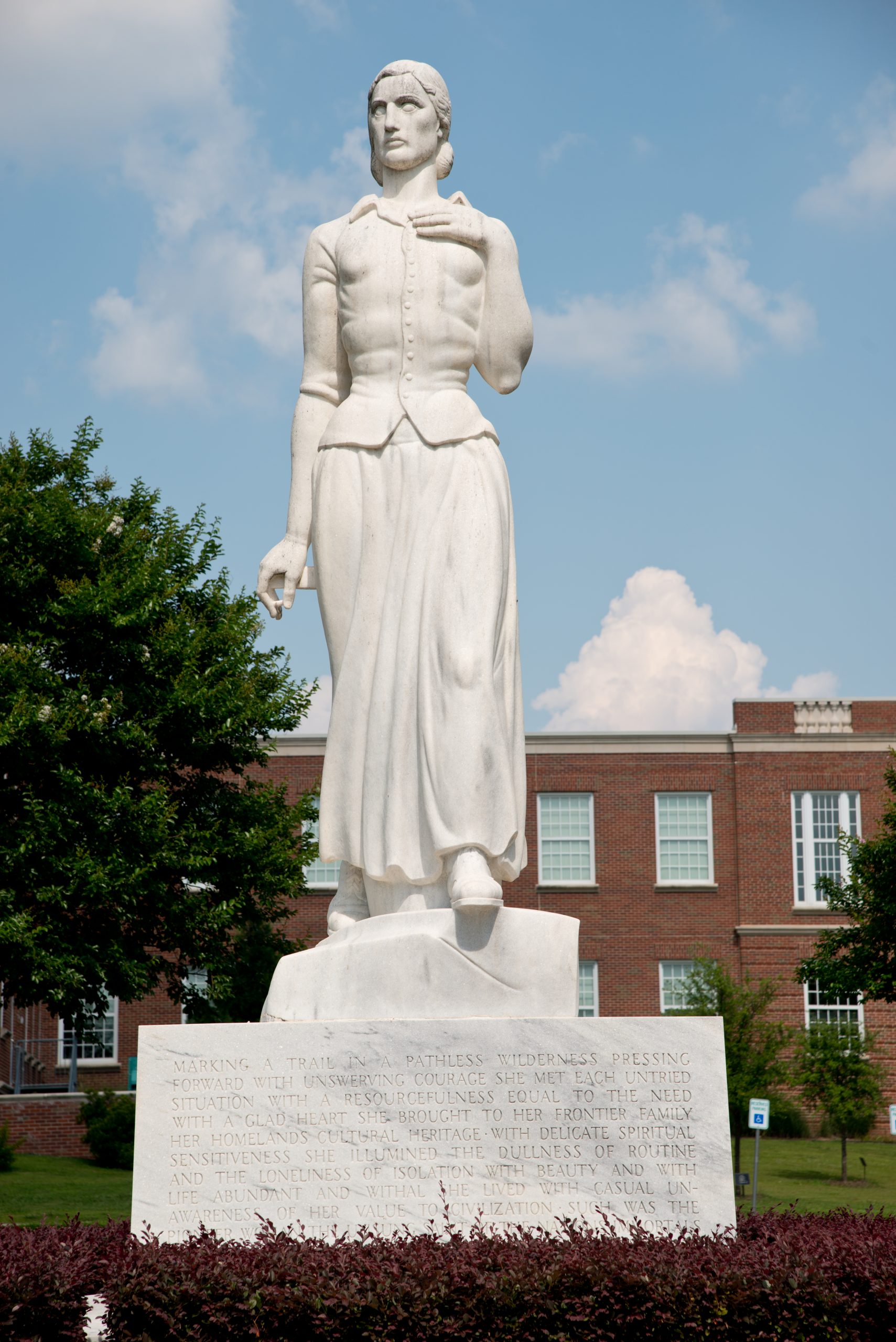 Women’s History Month: A look back at TWU’s role in pioneering women’s education

Texas Woman’s University has grown to be the largest university in the United States originally made primarily for women by attendance, with the school’s enrollment being over 16,000 and about 12% of that now being men. Throughout the school’s 100 years of operation, TWU’s focus on its female students has showcased the importance of endorsing women, giving consistent support and ensuring their potentials and capabilities.

In light of Women’s History Month, let’s take a look at the efforts made by the institution and its successes in standing by the female students of the state of Texas throughout the years.

TWU began as the Girl’s Industrial College and was built under an act passed in the 27th Texas State Legislature in 1901. The legislature, presented by Judge Vincent Woodbury Grubbs, suggested Texas create an industrial institution for white women moving pursuing a higher education. During this time, many countries around the world such as Japan, Cuba, Iran and Germany were also creating their own colleges for women as well as accepting women into their programs.

It was not long after TWU’s founding that the school had consciously been making efforts to include a variety of programs and extracurricular opportunities that women may not have been offered before. The introduction of health science programs like nutrition and nursing encouraged women to think about the possibility of earning a professional career in healthcare—a field that has been previously dominated by men.

Keeping the school exclusive to women created an empowering environment where women could look up to and take after each other and not their male counterparts that they were often compared to. However, eventually, the university decided on inclusivity and began accepting males into its graduate programs in 1972 and all of its undergraduate programs in 1993, allowing men access to the same opportunities that the female students had been finding success in for over 90 years.

The university’s support for the women of its institution has resulted in multiple noteworthy alumni such as:

An astronaut and civilian scientist who became one of the first women scientists in space and tested the changes that take place in microgravity while aboard the Spacelab Life Science 1 spaceship.

The director and founder of the modern dance company Dallas Black Dance Theatre where she allows the black youth of the Dallas/Fort Worth metroplex to express themselves through artistic choreography.

Former producer and film director who was considered “a pioneer in the regional theatre movement” and founded one of the first nonprofit professional resident companies in the country, the Dallas Civic Theatre.

TWU continues to expand and improve on the opportunities to its growing student population, having now one of the most competitive nursing and nutrition programs in the country. The institution attracts the attention of hundreds of female students every year to continue their education in an institution built for women, by women.