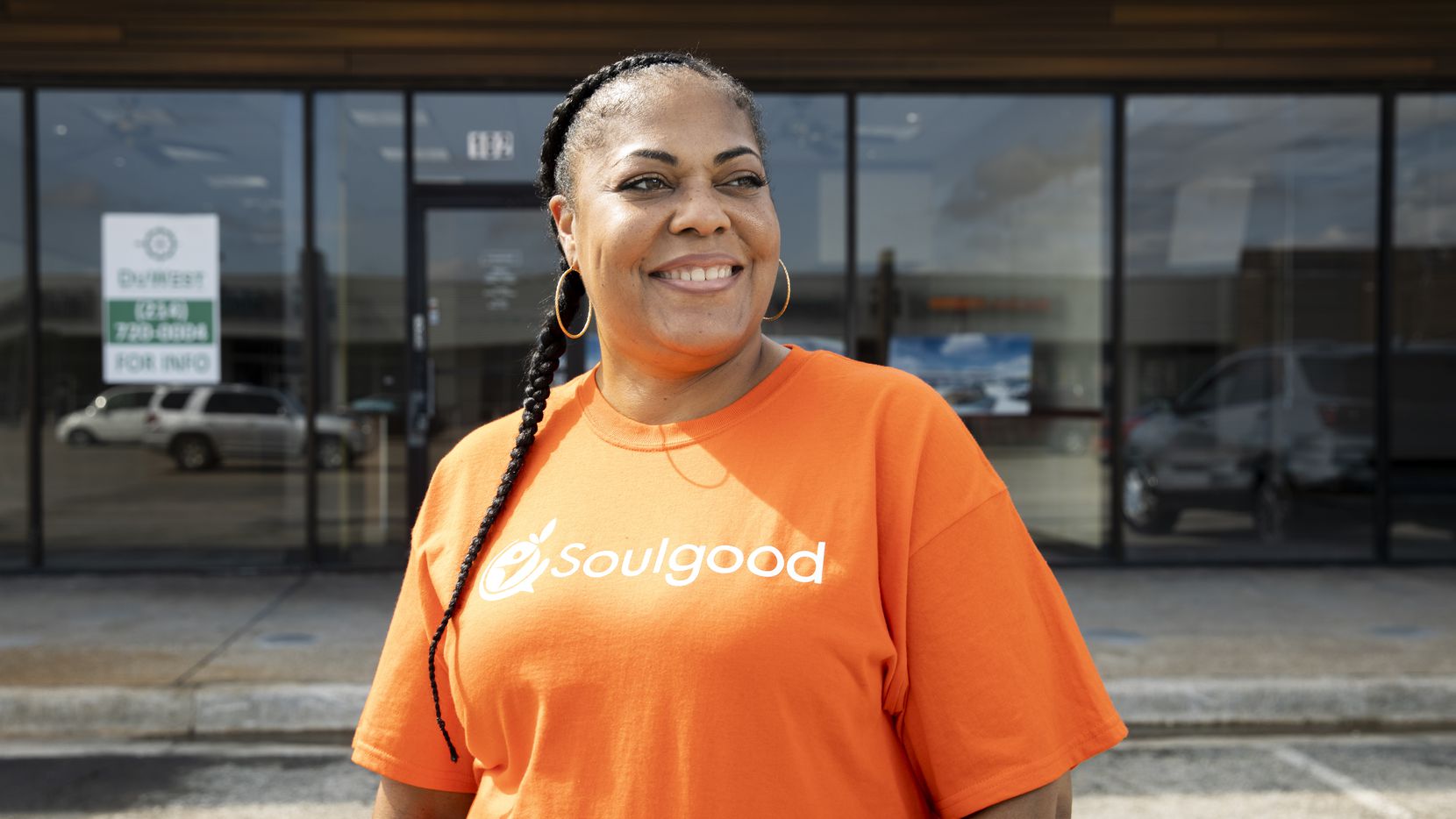 About 15 years ago, Nevels started researching healthier food options to figure out if she could manage her symptoms after a diagnosis of Graves’ disease. Graves’ disease is an immune system disorder that results in the overproduction of thyroid hormones. One of Nevels’ other main motivations toward becoming vegan began when her son, Tyler, was battling cystic fibrosis. Her desire to honor her son’s legacy led her to opening Soulgood food truck, catering company and now restaurant.

“The motivation has always been my son, Tyler,” Nevels said. “Initially [my motivation] was wanting to help him. [Being vegan] was all about how I can feed my son.”

What originated as cooking family meals in her home graduated into opening a business, she said. Other people saw what Nevels was creating and encouraged her to start a business serving her food to the masses.

The restaurant, which was named the best food truck in Dallas by the Dallas Observer in 2018 and a top ten vegan restaurant in the U.S. by LiveKindly, is no stranger to acclaim. Through her expansions from a vegan catering company to a vegan food truck, she has continued her mission to deliver healthy food and education to communities with limited access.

“[My experience at TWU] has been extremely exciting,” Nevels said. “We’re popular in Dallas and Fort Worth, but we had never done anything major in the Denton community. Seeing the outpour of appreciation and patronage from customers has been a beautiful experience.”

With her business, Nevels is intentionally creating a niche where meat-eaters will be extremely happy because her food tastes like something customers would have normally. The dishes just happen to be plant-based, she said. Nevels loves seeing people happy with the food and the service. She believes that there is enough to worry about in this world, and that she wants Soulgood to be a place where people can eat without regret and feel good about themselves.

“[Soulgood’s social initiatives] have been the fabric of our formation from day one, and it’s in the fabric of the business model itself,” Nevels said.

In addition to running Soulgood, she is also the founder of the Soulgood Cares Foundation, which serves homeless children, underserved communities in food deserts, first responders, healthcare workers and the Cystic Fibrosis Foundation. In 2020, the foundation raised over $30,000 to feed over 2,500 families, frontline workers and first responders and donated over $5,000 to the Cystic Fibrosis Foundation in Tyler’s honor.

The Cystic Fibrosis Foundation has always supported Nevels’ family, even at their lowest point, and she will forever want to support them, she said. She believes that eating at Soulgood is naturally good, because the diners are saving animals on every plate.

In the recent future, the business plans on introducing the ability to order via UberEats, DoorDash and the GET mobile app. They will also start preparing premade meals to be bought in convenience stores across the Denton and Dallas campuses.

Maddie Ray can be reached via email at  mray10@twu.edu.