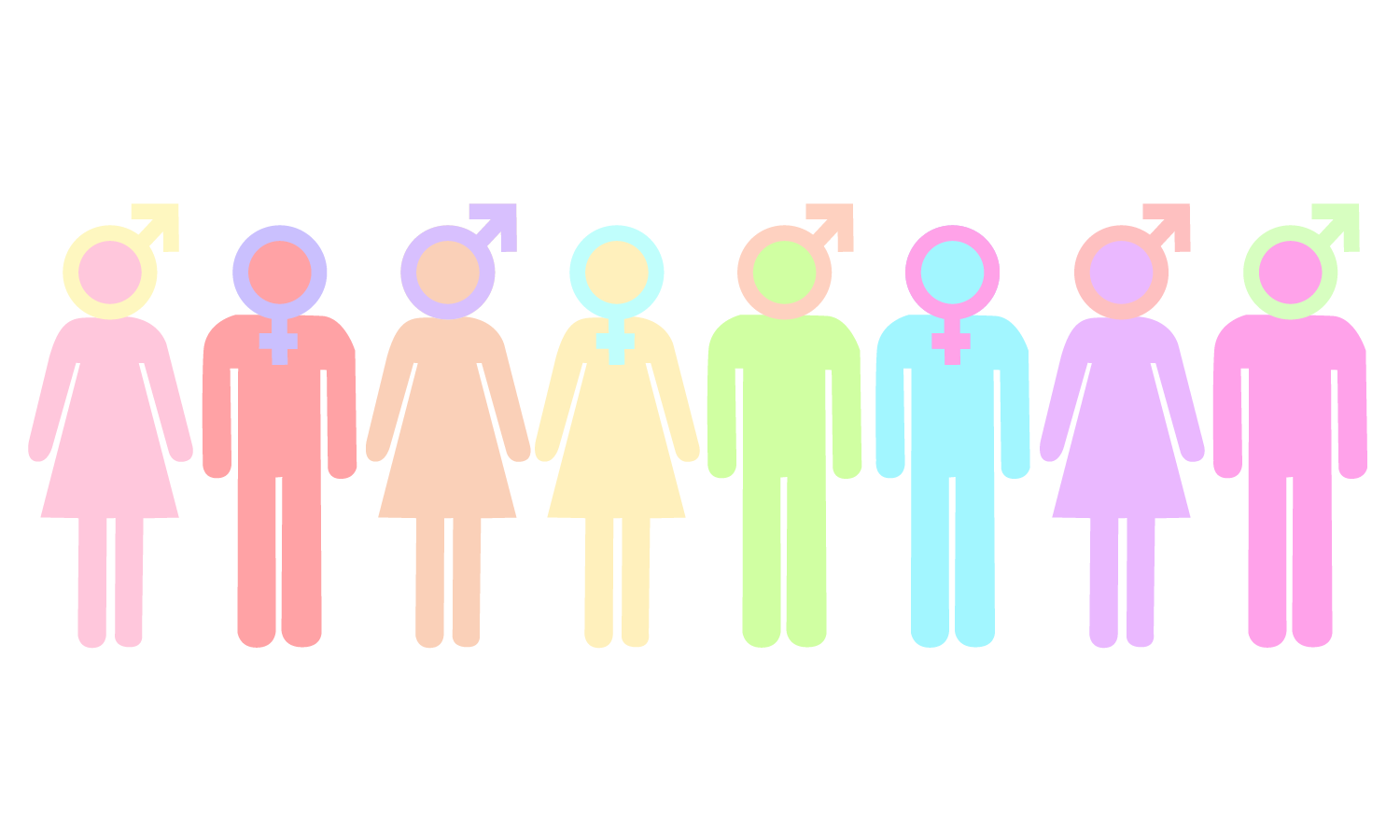 As a university founded to provide women with an education, Texas Woman’s University is no stranger to the concept of the inequality women face. TWU has offered graduate degrees in multicultural women’s and gender studies in the past, but this year the program turns a new leaf by offering an undergraduate bachelor of arts in multicultural women’s and gender studies with the hopes to provide students with a transdisciplinary, transgressive and transformative education.

TWU is the largest public university primarily for women in the US and has one of the most diverse student populations in the nation, making it an obvious choice for the bustling Multicultural Women’s and Gender Studies department. The program is recommended for students who want to deepen their understanding of social justice, the lives of women and how women are changing the world, according to their website.

“This is a university that primarily focuses around women, so I think there’s this general understanding that gender does have a role in education,” first-year English and multicultural women’s and gender studies double major Miles Collier said. “Understanding that gender affects so much, I feel that it is definitely important to study gender.

For Collier, he had been researching gender studies programs at different universities. When he saw that TWU was starting an undergrad program, he felt that everything fell in place, he said. He believes that this education will help him evaluate other viewpoints and get a foundation in learning about other identities.

“This seemed like the next logical step, especially since we’re a majority women’s university,” Danielle Phillips-Cunningham, associate professor and program lead of the multicultural women’s and gender studies program, said in a press release. “Many of the undergraduate courses in other departments are shaped by their theories that are foundational to the field of women’s studies, such as intersectionality, theories about gender, race, class and sexuality. We thought it was important to have a B.A. program in which students could focus on learning feminist theories and how to apply them.”

TWU had offered a master’s degree, Ph.D. and graduate certificate in multicultural women’s and gender studies, but undergraduate students only had the option of completing a minor until this year. TWU joins Texas universities such as the University of Texas at San Antonio and Texas A&M in offering an undergraduate degree in gender studies.

The new Bachelor of Arts degree is the only program in Texas and the US with three tracks, covering Health Studies, Community Leadership and General Studies, according to their website. The degrees can cover topics relating to women in underrepresented fields, spiritual activism, ethics, religion, crimes and LGBT+ studies.