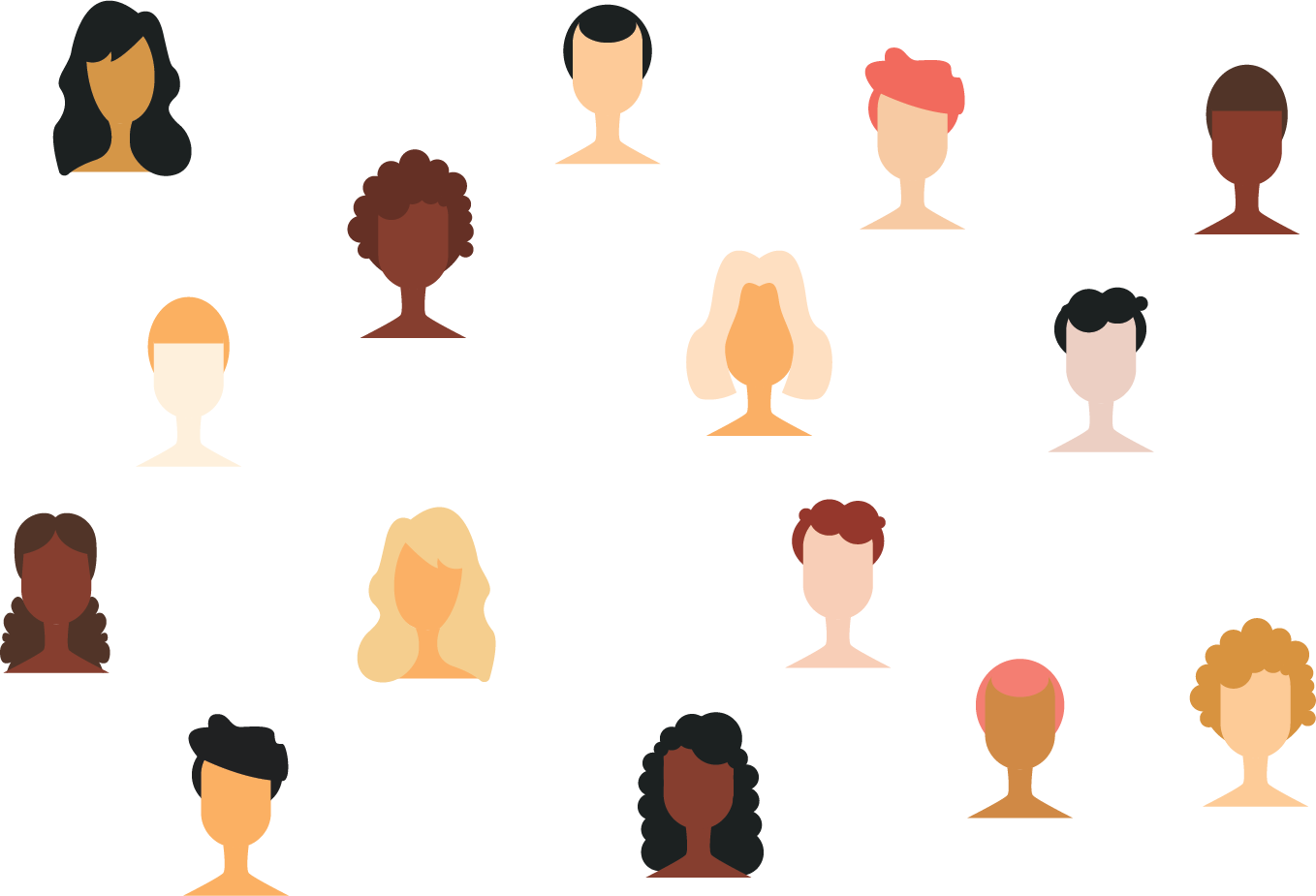 TWU is a federally designated Hispanic-serving institution and is often recognized for its incredible diversity. This year’s U.S. News and World Report ranked TWU as tied for the second-highest ethnic diversity in Texas and the fourth highest in the nation.

U.S. News and World Report recognize that students may want to consider the racial and ethnic diversity of college campuses when choosing where to get their university education, according to their website. To determine the rankings, they evaluate the total proportion of minority students, leaving out international students, such as Hispanic, American Indian, etc, and all students who were not identified in a demographic group were listed as non-Hispanic whites. The closer a school’s diversity index is to 1, the more diverse the campus is, with TWU having a 0.73 compared to the highest score of 0.76.

“It is critically important to have a diverse student population,” Vice President of Student Life Dr. Monica Mendez-Grant said. “Our goal at TWU is to represent and look like the state of Texas. We serve the state, educating and providing an opportunity for all Texans.”

“We’re always looking at our practices to ensure that they best represent our students, specifically with regard to Latinas,” Mendez-Grant said.

One goal for the upcoming year is to increase the amount of communication in English and Spanish on-campus resources. In addition to this goal, a new parent portal has been launched so that parents can learn more about communities on campus such as the first-generation community, Mendez-Grant said.

“We very much want to give respect and value, and we do our best to accept students for who they are,” Mendez-Grant said. “We believe that when we value students, that really does put them in the best environment where they can thrive.”

TWU also appeared number 82 on the social mobility list, which measures graduation rates for students with Pell Grants. Pell Grants are awarded to undergraduate students whose family income falls below $50,000 annually. Additionally, the nursing program was ranked among the top 10% of 694 programs, listing the program as the fourth highest in Texas.