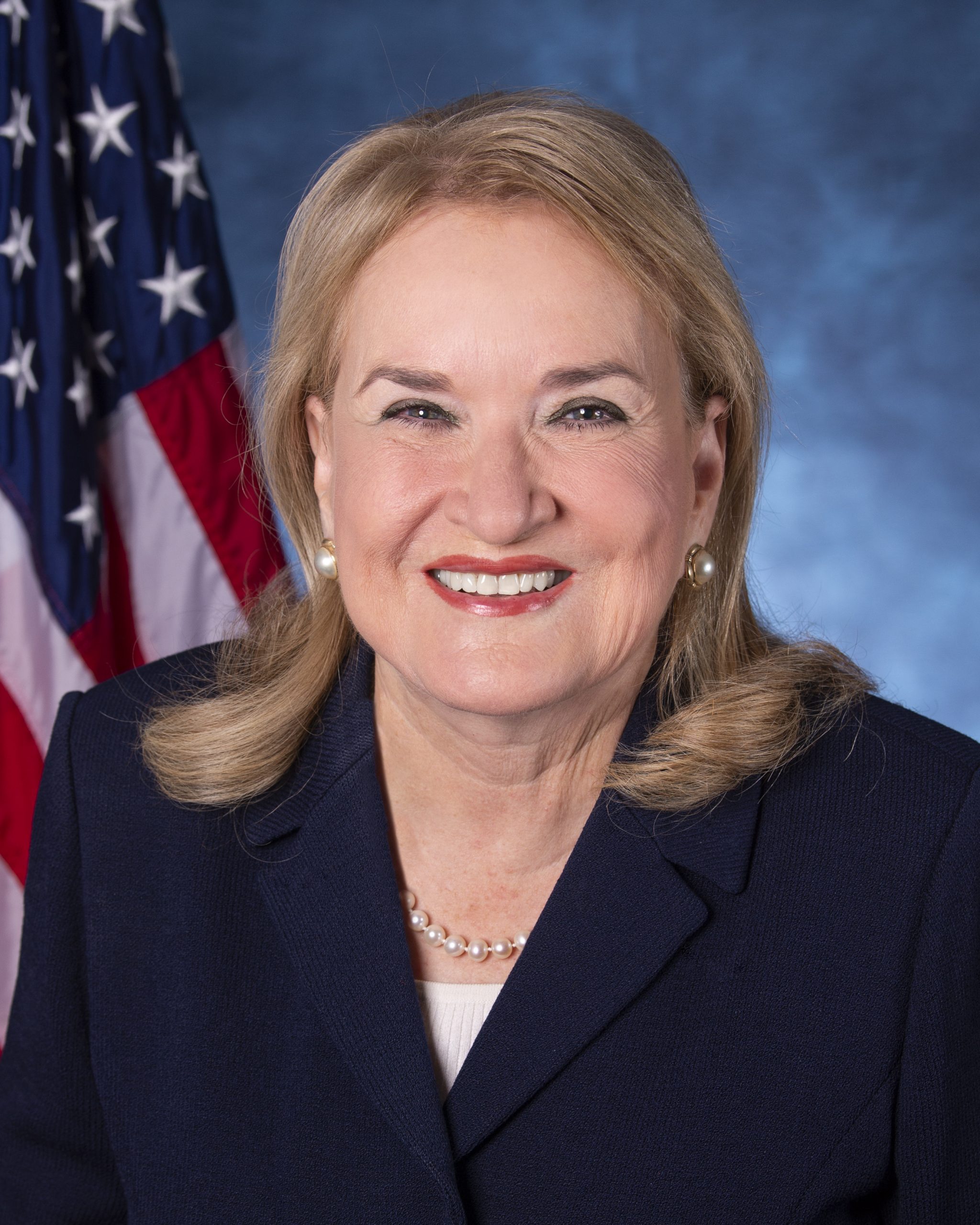 From Houston to Washington D.C., one Texas Congresswoman made history amidst the recent impeachment trial against President Donald Trump.

Already set apart as one of the first two Texas Latinas to serve in Congress, Texas Woman’s University alumna and U.S. Congresswoman Sylvia Garcia is the first Texan to serve as a presidential impeachment manager.

Garcia was selected by Speaker of the House of Representatives Nancy Pelosi Jan. 15 to serve as House impeachment manager. As such, Garcia acted as a prosecutor for House Democrats to outline and deliver the case against Trump in the Ukraine scandal.

“I am honored to be one of seven House impeachment managers who will be making the case to the American people,” Garcia said in a press release. “For me, this is about upholding my oath to office.”

Last year, newly-elected Garcia spoke to students on the Denton campus at the annual Jamison Lecture along with Republican U.S. Congresswoman Kay Granger. Having only recently finished her first year in office, Garcia’s role as impeachment manager came as a bit of a surprise to some. Garcia’s selection, though, supporters and those who got to know her say, can be credited to her growing relationship with Pelosi as a result of her consistency and involvement locally.

“I take my responsibility seriously, because we’re working to defend our Constitution at a pivotal moment in our democracy,” Garcia said in a press release.

Wednesday, Garcia took the stand at the impeachment trial, arguing that impeachable offenses and criminal offenses should be assessed separately when asked if Trump had to commit a crime in order to be impeached. Friday, Garcia took the stand again, criticizing Trump’s obstruction amidst the impeachment inquiry, claiming that Trump has hid evidence and urging Senators to not allow Trump to silence witnesses and hide documents.

“While we make our case to the American people, the Constitution will be my guide and my commitment to our democracy will not waver,” Garcia said in a press release. “We will present the truth.”

The impeachment trial is coming to an end, with an all but certain acquittal ahead. Trump is set to deliver the State of the Union address to a joint session of Congress tonight at 9 p.m.