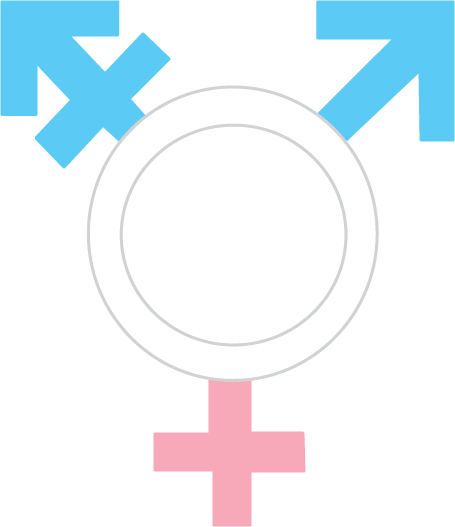 The Trump administration recently announced that they are considering changing their approach to how they treat transgender individuals under the law in the latest in a series of attacks on the trans community.

The effort to redefine trans rights, backed by the Health and Human Services Department, would prevent gender identity discrimination claims from being considered valid under Title IX, which bans sex discrimination. Regulations being considered by the administration would deem a person’s gender to be that which is listed on their birth certificate, negating civil rights protections for the 1.4 million Americans who do not identify with their assigned gender identity.

Conservatives lauded the Oct. 22 announcement, claiming that such legal protections would lead to loopholes that would encourage criminal activity, such as male voyeurs invading women’s public bathrooms. Such sentiments have long been touted as the motive for conservatives’ objection to trans rights, despite the claims being statistically negligible.

The announcement is yet another attempt by the Trump administration to roll back Obama-era protections for the trans community. Earlier policy changes have sought to place federal inmates in prisons aligning with the gender listed on their birth certificates despite the dangers and ban transgender people from serving in the military.

“Asked about his promise to protect LGBT people, he [Trump] replied: ‘You know what I’m doing? I’m protecting everybody,’” according to an article by The Washington Post.

If officials in the Trump administration are genuinely concerned that federal protections for transgender individuals would create loopholes for criminal activity, why not create clear-cut legislation which would protect the civil rights of trans individuals and create a precedent for self-identification under the law?

The simple fact is this: it’s not about public safety or protecting the taxpayer. Trump’s policy decisions cater to the fundamentalist base that won him the 2016 election, painting him as the far-right’s folk hero as 2020 approaches.

Using the fundamental human rights of the trans community or any protected group to score cheap political points reflects the ethical deficit that modern partisan politics embodies and is a threat to the liberty of all Americans.