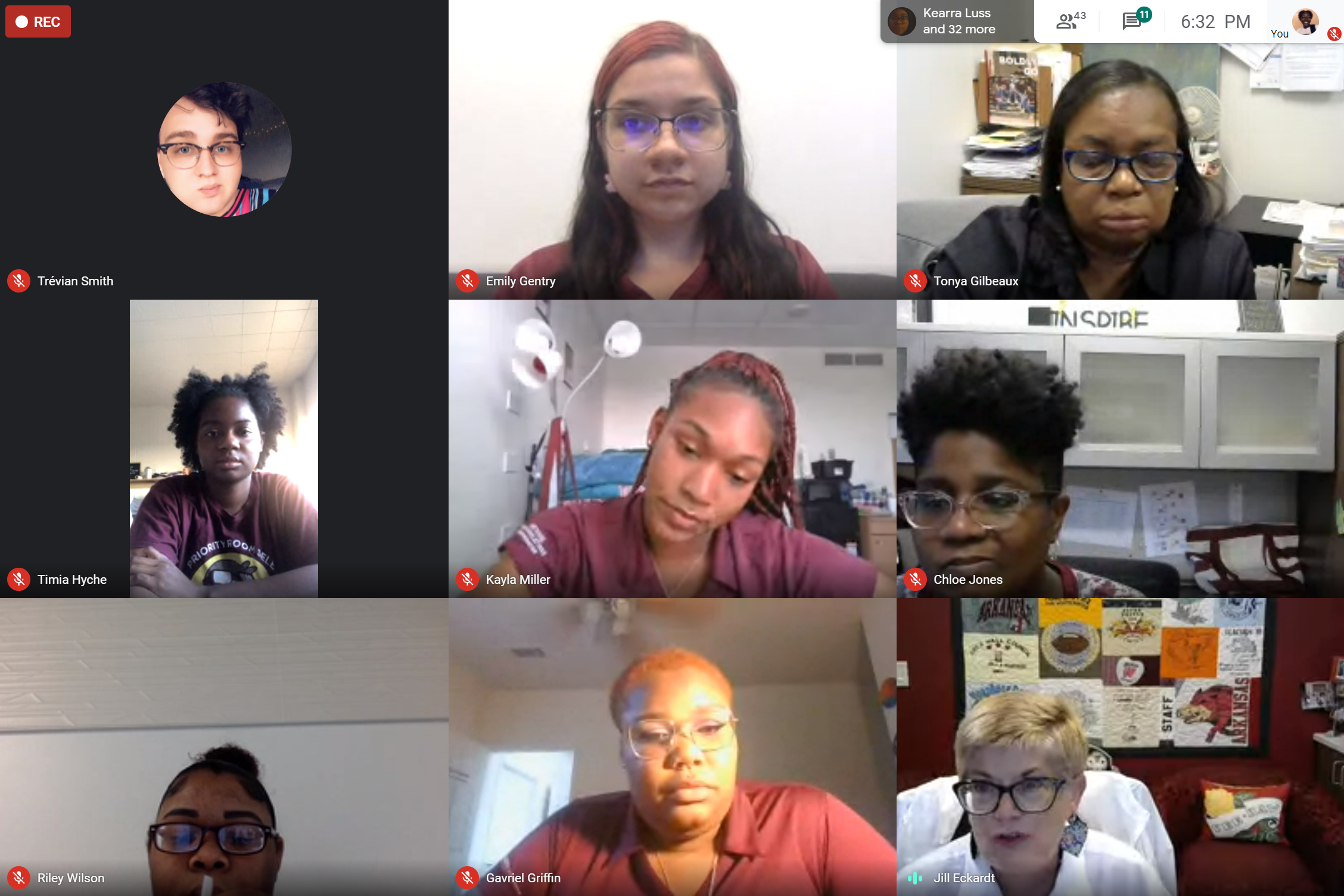 First year pre-dental hygiene major Oyinola Oboh spoke for other residents and herself when she brought up the issue of repetitive meals within the dining hall. She said that while the meals do not particularly taste bad, she thinks that the school would benefit from a larger variety.

“I’m trying to save my dining dollars, but I end up using them because I’ve been getting tired of the same meals everyday,” Oboh said.

Executive Director of Housing and Dining Jill Eckardt announced the introduction of meal swipes at Oakland Cafe where there are additional food options and where students will not have to use their dining dollars to purchase meals.

Junior deaf education Trévian Smith discussed students’ dietary restrictions including their own and the lack of chicken options within the dining hall for those who cannot eat beef or pork and proposed that the hall includes more chicken options for them and others. Additionally, RHA National Communications Coordinator Kayla Miller brought up concerns with the to-go plating for dining hall meals, as they don’t allow space for different courses like dessert and result in foods mixing together. Eckardt addressed both of these issues and said that they will be brought to the food service directors and worked out.

“We are just not being as sustainable in this day and age of COVID,” Eckardt said. “It’s not that they just added pork, it’s that they didn’t tell you. If they listed all the ingredients, that would help you make better choices and not put you in a position that you don’t want to be in.”

Recurring questions concerning the Stark Hall laundry room and the usability of the machines arose as they have been previously addressed by housing in the past via email. Assistant Director for Housing Facilities Tonya Gilbeaux discussed the new plans for the laundry room as replacement machines for the few that have stopped working are on their way. She also mentioned the upcoming procedures for the Guinn Hall laundry room as it, too, will be getting replacements wherever needed starting next summer.