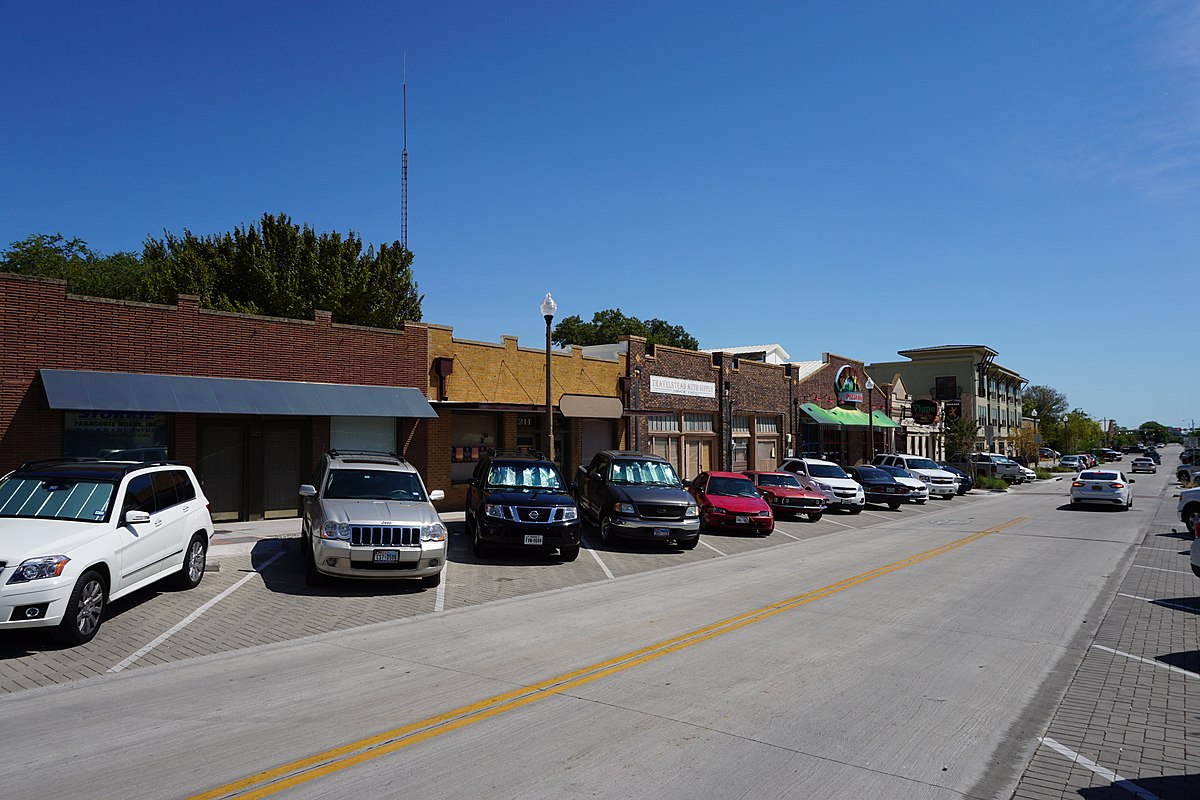 Parked on the Hickory Street issue

The conflict of rebuilding Hickory Street to create a bike lane has recently come to a dead stop. Many business owners along Hickory who will lose parking space if the bike lane is built have been debating supporters of the lane and fighting for their parking spots. All road construction along West Hickory St. between Avenue B and Welch St. have been stalled due to this debate.

Because the of this issue, the Denton City Council used its work session in mid-April to go over competing recommendations to get the construction work back on its track. The city has received numerous complaints due to the fact that this project to rebuild Bonnie Brae St. to Carroll Blvd. was supposed to be completed last fall.

Denton’s Traffic Safety Commission has continued to side with advocates of the bike lane and the original plan of the project, which was to remove the southside parking and continue the bike lane from Avenue B to Welch St. and beyond.

However, the Mobility Committee has offered up an option that could potentially be the best of both worlds. The committee recommended that the city request the help of the University of North Texas by asking to keep the on-street parking, turn the southside sidewalk into a bicycle boulevard and build a new sidewalk along the edge of UNT campus.

Officials at UNT, however, have been hesitant to agree to this proposal. Nonetheless, they have sent a memo back to the Denton City Council and agreed to submit the proposal to the UNT Board of Regents in August if the city should request it.

“We are willing to ask the Regents to consider an easement for the re-routed sidewalk as soon as we understand the impact on some of the old trees that are on our property, through which the sidewalk is proposed,” said Bob Brown, the UNT senior vice president for finance and administration.

This plan to keep the parking, convert the existing sidewalk to a bike boulevard and add a new sidewalk will cost $250,000 or more. In conjunction with this, many bike lane representatives have the concerns over the length of the bike boulevard.

The City of Denton has a lot to consider in this conflict and is expected to come out with a decision soon in order to get construction moving again.