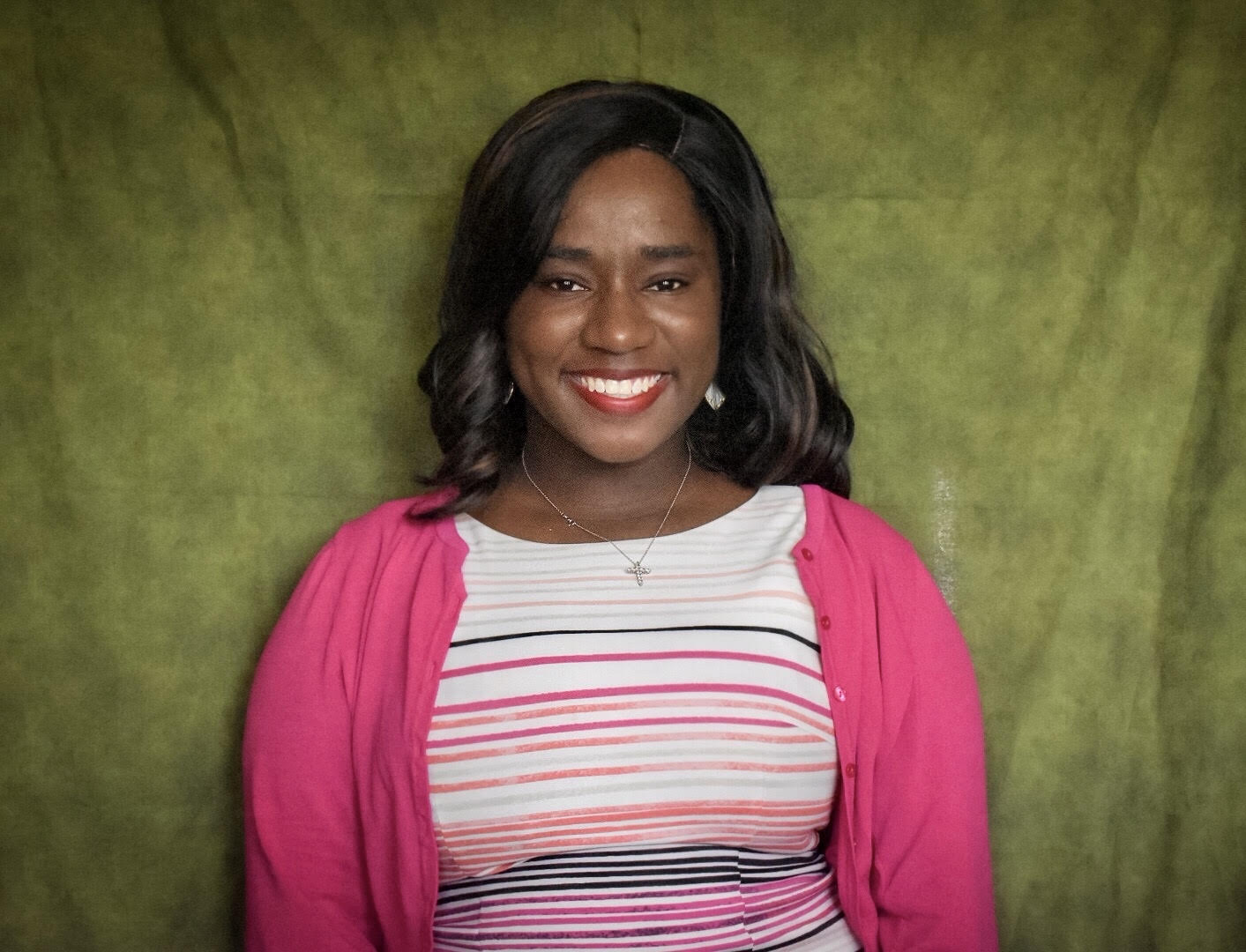 ‘I wanted to be a voice for students’: New regent to tackle accessibility, better representation for students

Reaching out to her professor to ask questions about the readings before the class has even begun; working alongside graduate professors as an initial Jamison fellow; and voicing her perspective as a local college student at ad-hoc use-of-force committee meetings in her community. These are the types of activities that Texas Woman’s University’s newly appointed student regent Dawna-Diamond Tyson might be doing on your average Tuesday.

“She looks like a person who has a message she wants to deliver to the world and she’s in the process of learning how to deliver that message, and with every step she takes, including this step as student regent, she’s getting closer and closer,” friend and mentor Renee Phetsopha said. “It’s great to see her growing into a very confident, very elegant young woman who will know and will continue to learn how to know how to take on the world and let people see her and hear her voice and watch her advocate for what she believes in.”

After submitting her application last December, Tyson – a political science graduate student – was officially selected in June by the governor of Texas to serve as this year’s student regent for TWU. After being a member of the Student Government Association last year, Tyson said she wanted a role where she felt student issues could be articulated better.

“I wanted to be able to be a voice for students and to be able to talk about things that kind of went unnoticed,” Tyson said. “And I noticed that even in student government, we had so many people constantly coming to us and we really couldn’t address all of their needs and I wanted to be someone that was able to talk to upper admin and to be direct with them and say, ‘Hey, you know, we have these issues.’ Students need to be heard all of the time because we are very much important.

“It shouldn’t just be what faculty or staff decides, it should be students that truly matter, because we are a great part of everything really, but that really inspired me: just working on issues that not only matter to me, but our student body.”

Tyson said that she looks to first take on the issues of accessibility on campus, which she said is two-fold: physical accessibility for students with disabilities, but also for students to have more accessibility to voice their concerns with upper admin. Her peers said they are confident in her serving as TWU’s new regent.

“I think she’ll be a great regent because she’ll bring that energy and she’ll bring that thoughtfulness, and deep reflection about anything she encounters,” Jonathan Olsen, Tyson’s political science professor, said. “She’s not afraid to speak her mind – to be honest about things. You know, she’s not a shrinking violet in whatever she encounters, so I appreciate that, as well.”

Not only is she confident in Tyson, but Phetsopha said she is pleased with Governor Abbot’s decision, as well.

“I knew the other candidate who had been in the running for student regent more personally than I did Dawna-Diamond at the time,” Phetsopha said. “But as I continued to ponder it, I grew happier and happier for her and I came to the conclusion: Governor Abbott actually did a good thing for once. He made a good choice.”

“They’ve helped me so much along the way realize that I am good enough; I’m here for a reason, and they selected me for a reason,” Tyson said. “As hard as it is to still believe, I’m more than grateful for the opportunity and I honestly cannot wait to work with upper admin and with students. I get so excited because there are so many organizations that I just want to jump into and be like, ‘So, what do you need help with?’

Katelyn Cusimano can be reached via email at rgarst@twu.edu.