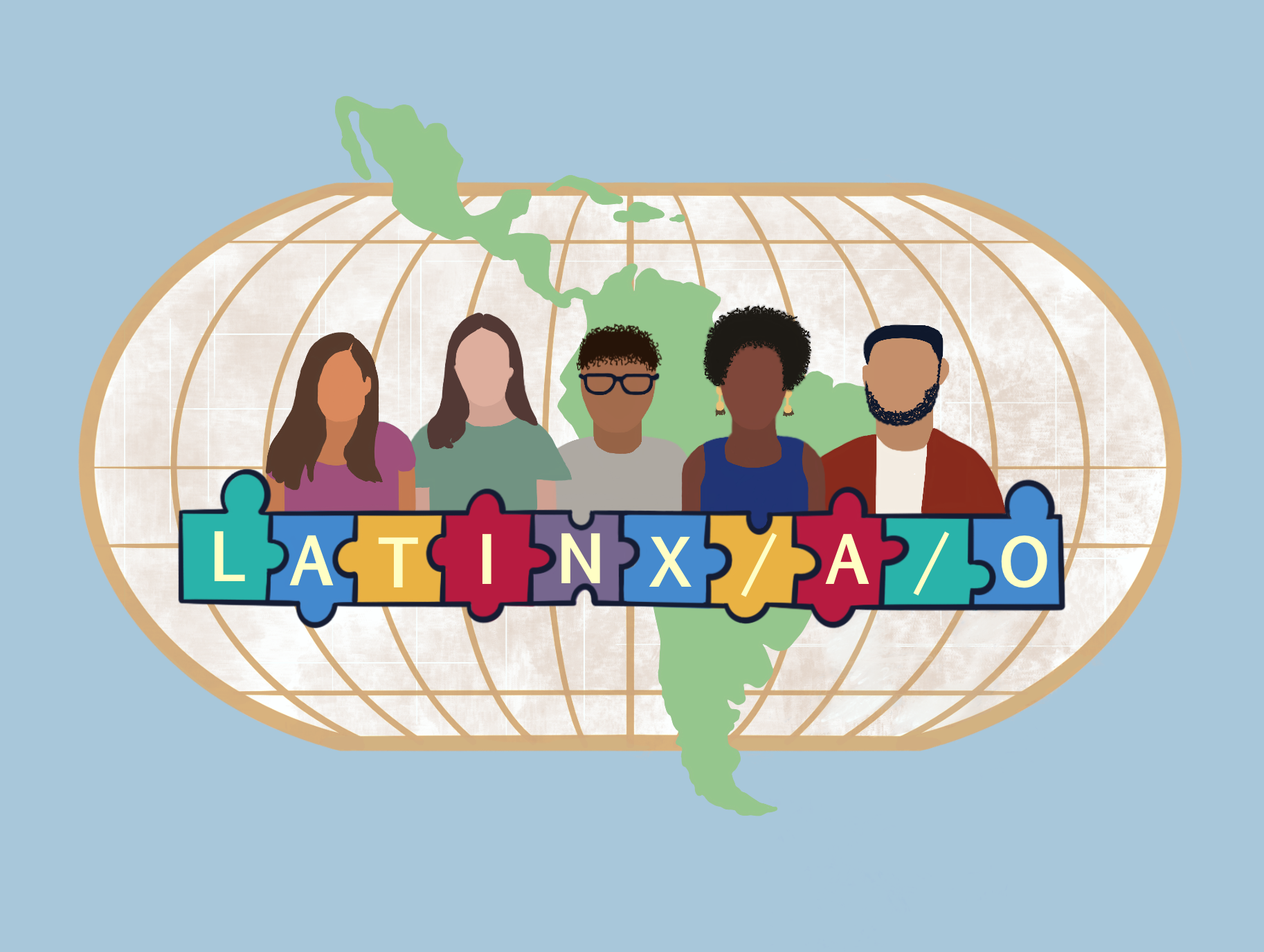 ‘Latinx’ and ‘Hispanic’ are not interchangeable

With the start of Hispanic Heritage month, Sept. 15 – Oct. 15, which celebrates and honors the culture of Hispanic Americans and their contributions to society, it begs the question – what does “Hispanic” actually mean, and is it appropriate?

For some, the term Hispanic is an inaccurate representation of their identity and, because of this, many reject the word altogether.

In the 1970s, the U.S Census Bureau used Hispanic as a means to classify people of Spanish-speaking descent with a common identity. This included Mexicans, Puerto Ricans, Cubans, and South or Central Americans, and other Latin Americans in the United States. According to sociologist G. Cristina Mora, the term “Hispanic” arose from activists of the Latino community wanting to distinguish themselves from whites.

However, the issue in that is that the term Hispanic fails to show the vast differences of ethnicities within the Latino community. Many studies reveal that people of the Latino community actually preferred to be referred to their country of origin. Even more so, as a census term, Hispanic excludes those who are indigenous in that it discredits the culture that was native to the lands before colonization.

As such, many have moved away from this term because of sentiments that the term does not accurately portray their identity.

More recently, a new term has emerged, “Latinx.” It emerged from the queer communities but didn’t get traction up until late 2014. Though the term promotes inclusivity for those who are gender non-conforming, the term has created a debate within the Latino community.

So why change the term? As time evolved, language has grown and so has the call for inclusivity in what we define as Latino. For starters, the Spanish language is gendered, as most of the words are either masculine or feminine, such as “Latino” or “Latina.” It can be confusing when the letter “o” is used to refer to a collective group of men and women.

Though there is debate on whether gender is a social construct, those who don’t identify with either gender or are gender fluid don’t fit in with the term “Latino,” creating exclusion.  That is where “Latinx” comes in as a means to push back against the gender constructs that dictate the language.

However, not all have embraced the term “Latinx.” Some argue that it ruins the Spanish language, claiming it is not a real word. Others feel that it only further complicates the language and the term makes it confusing. And then there are some that are simply unaware of the term. According to Pew Research Center, a 2019 survey found that most Latino adults have not heard of the term. About one-in-four Hispanics have heard of Latinx, but only 3% use it.

Although many use the terms interchangeably, “Latinx/a/o” and “Hispanic” each have a different meaning. Hispanic people are of Spanish-speaking origin while the term “Latino,” which is more frequently used, refers to someone of Latin-American origin. The difference is that Latino focuses more on a geographic location unlike Hispanic, and Latino includes Brazil but excludes Spaniards.

Additionally, there are Afro-Latinos, which is someone who is of Latin-American origin with African ancestry. Black Latinos exist but, because there is a long history of anti-blackness in the Latino community, there has been an erasure of their identity. Many aren’t aware that people can be Black and Latina. Think of Jharrel Jerome, Elizabeth Acevedo, or Celia Cruz. Latino/x is an ethnicity, not a race; therefore one can identify as Latinx and still be white, black, or any other race.

The Latino community is a community of multifaceted identities. It consists of multinational, multi-racial, multi-ethnic groups of people. Because of this, it is imperative that we use the appropriate terminology when addressing someone of Latin descent. Educating ourselves rather than assuming is crucial, because not all Latinos identify themselves the same. When we use the correct language, not only does it promote respect but it validates and affirms their identity. In the end, the important thing is that, though not all may embrace the term Latinx, it provides those who do a sense of comfort and acknowledgment.