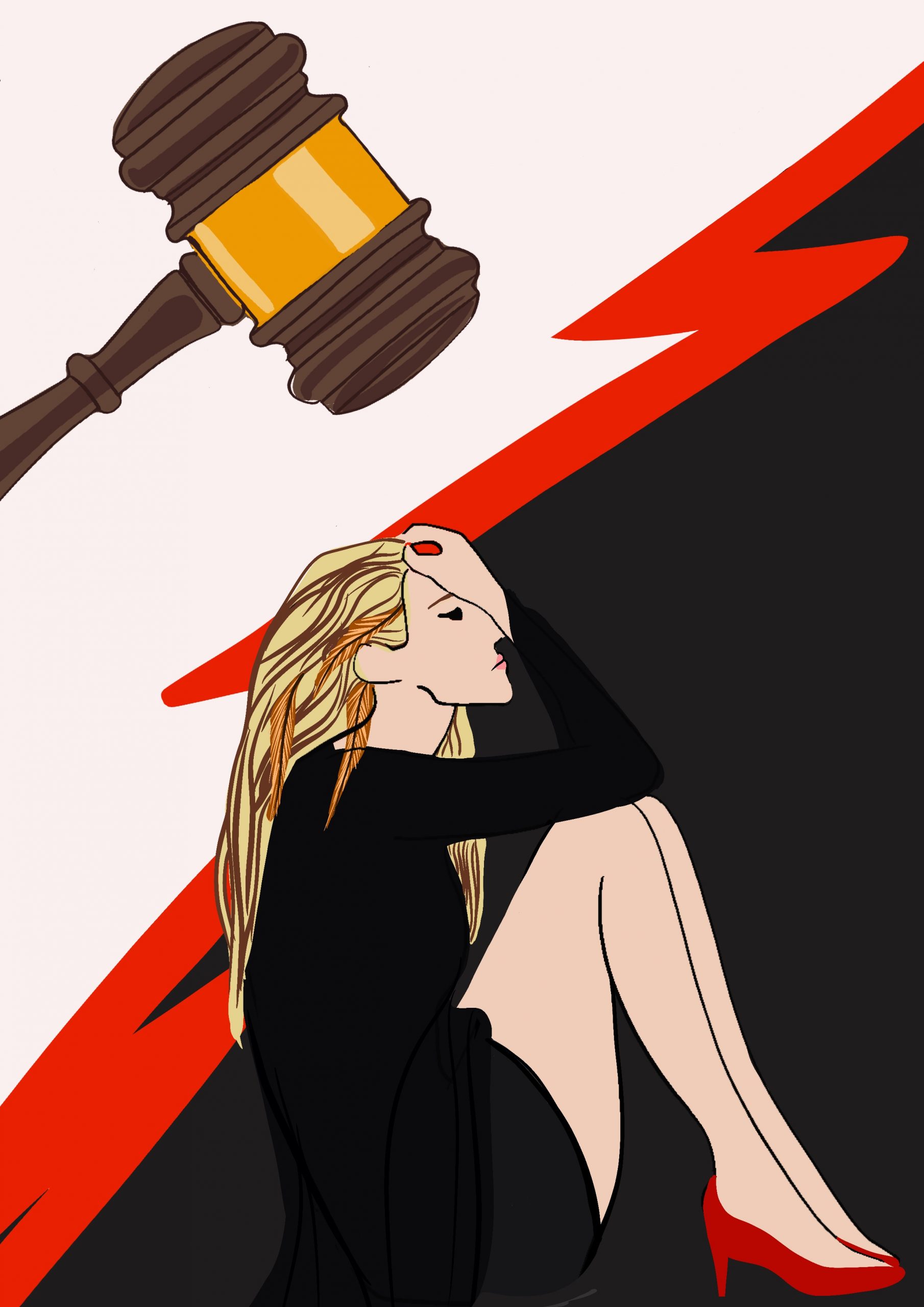 Odds were against Kesha in defamation loss

On Feb. 6 of this year, pop singer Kesha lost a defamation suit against music producer Dr. Luke after claiming he raped Katy Perry. Despite my want for justice and definitive proof supporting either Kesha or Dr. Luke, the law seems to favor Dr. Luke no matter what the evidence.

This isn’t the first time Kesha lost against Dr. Luke. In 2014, she sued Dr. Luke for repeatedly drugging and raping her, however, all charges were dismissed in 2017. This caused an uproar amongst both celebrities and Kesha fans alike. Since 2017, the #MeToo movement, created by Tarana Burke, flooded social media as sexual assault victims were given a societal platform to speak up. However, there is still a major stigma against victims, blaming them rather than the assaulter.

This current defamation suit has been made in the midst of cultural turmoil regarding the #MeToo movement, as well as emotional strain all parties have faced since the previous trial. If Kesha is telling the truth about her rape and said this accusation regarding Katy Perry in a moment of hurt, it still doesn’t justify the fact that she accused Dr. Luke of something he didn’t do.

There’s such a fine line between supporting someone, especially a celebrity, through the injustices they face and having them be held accountable for their actions. “Cancel Culture” has become the new trend, making your support of a celebrity be completely black or white; they are either a saint or a sinner with no in between. This sort of mentality is toxic and doesn’t take into account that celebrities are complex human beings capable of making mistakes whilst still being good people.

Regardless of the public’s opinion of certain celebrities, there are some trends in the American justice system that remain true throughout history. The likelihood of justice honestly being served is slim to none, especially in cases like this. Judges will often favor larger, more influential figures rather than the proverbial underdog.

In this case, Dr. Luke is higher up in the musical food chain, leaving Kesha at a disadvantage. That being said, it’s possible to find a judge who’s unbiased in their cases, making rulings like this much harder to accept.

Is the judge biased or are they truly convinced by the evidence before them that Kesha is guilty? Was their judgment clouded by the shockwave of fans and celebrities willing to support Kesha no matter the verdict? Is there a possibility that this entire situation would have been swept under the rug if the accuser wasn’t someone of such fame and cultural impact?

These questions, though essential to the truth behind Kesha and Dr. Luke’s legal battles, remain unanswered. Justice deserves to be at the forefront of this case. However, the past has shown that personal bias will always outweigh cold hard facts.