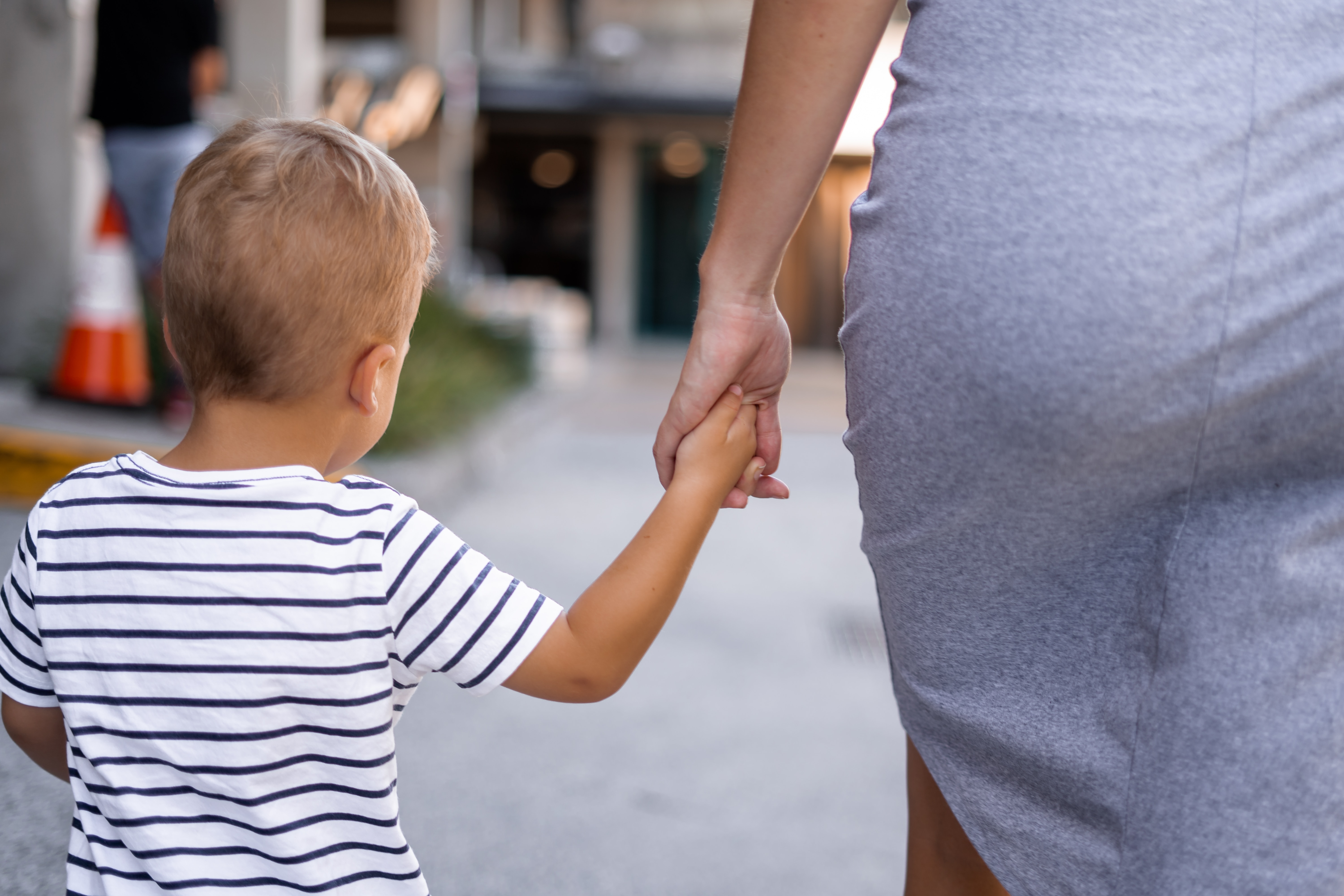 Juggling act: Behind the scenes of the student-parent subculture at TWU

Ava Rodriguez’s alarm rings promptly at 5:30 a.m., and without hesitation, she turns it off and gets out of bed. She only has 15 minutes before her friend and her daughter will arrive. As she is slipping a sweater over her head, there is a knock on the door.

Ava opens the door and greets her friend and her daughter with a smile. The mother and daughter say their goodbyes before the little girl steps into Ava’s apartment. In a little under an hour, Rodriguez gets her two kids out of bed, dressed and ready for the day.

She packs each of the kids’ lunches and puts the lunch bags in their backpacks, grabs her own backpack, and after triple checking each kid has what they need, they rush out the door.

“Sometimes we have to walk all the way to the back of the parking lot [to get to my car],” Rodriguez, a junior accounting and finance double major, said. “I then drop my son off at Ginnings Elementary, and then I take my daughter and my friend’s daughter to Children’s Day Out by the Square.”

Rodriguez, who is the vice president of Student Pioneers Also Raising Kids, is one of the many student parents attending Texas Woman’s University who juggle both school and being a parent. SPARK is an organization that supports student parents by educating them on resources available to them at TWU, as well as providing a support system for student parents.

“I want to focus the group on supporting students and not so much having activities that involve our kids, because I feel like – as moms – we focus on everyone else more than we focus on ourselves, and we are constantly trying to take care of everyone else and make sure our kids are good,” Kimberly Blaser, president of SPARK and senior psychology major, said. “We take care of ourselves last. My intention is to focus on the mom and, kind of, give her time.”

Since the club is small, Blaser is focused on recruiting more members.

SPARK isn’t the only resource on campus for student parents. TWU also supports student parents by offering lactation rooms on all three campuses. The rooms are private and are equipped with refrigerators, locks, seating areas and electrical outlets. Robert-Thomas Jones, the Associate Director of Student Life at the Dallas campus, said mothers are not the people who use the lactation room.

“Even with all the services, we offer at our campus, you would be surprised at how many fathers use those services too,” Robert-Thomas Jones, the Associate Director of Student Life at the Dallas campus, said. “I had a couple last semester who were both nursing students, and they both used our lactation spaces because when mom was in class and dad had the baby and needed to feed the baby, that is where they would go.”

The Dallas campus also offers a lactation and education support group where students learn about how to successfully breastfeed while attending school and get any other questions they may have answered. Jones said that along with answering questions students may have, the goal of the group is to also empower mothers.

Although the Dallas campus does not have a daycare service, the Denton campus offers an after-school educational program called the Clubhouse for children between the ages of 5 and 12 Tuesdays, Wednesdays and Thursdays 6:30 pm to 9 pm. The Clubhouse is a resource that Rodriguez said she is appreciative for.

“I take my son there three times a week, and it allows me some time to study without having two kids fighting each other,” Rodriguez said.

But Rodriguez said there is something the university can improve on. Rodriguez lives on campus and believes adding meals for kids will help other student parents who also live on campus. She sometimes struggles with meals, so some days it is easier for her to take her kids to the dining hall.

“But they charge $8 per kid, and my kids don’t eat that much,” Rodriguez said. “Maybe they should make it where a certain age eat[s] free, or you pay a discounted price for kids. I guess just taking into consideration that there are moms and families here.