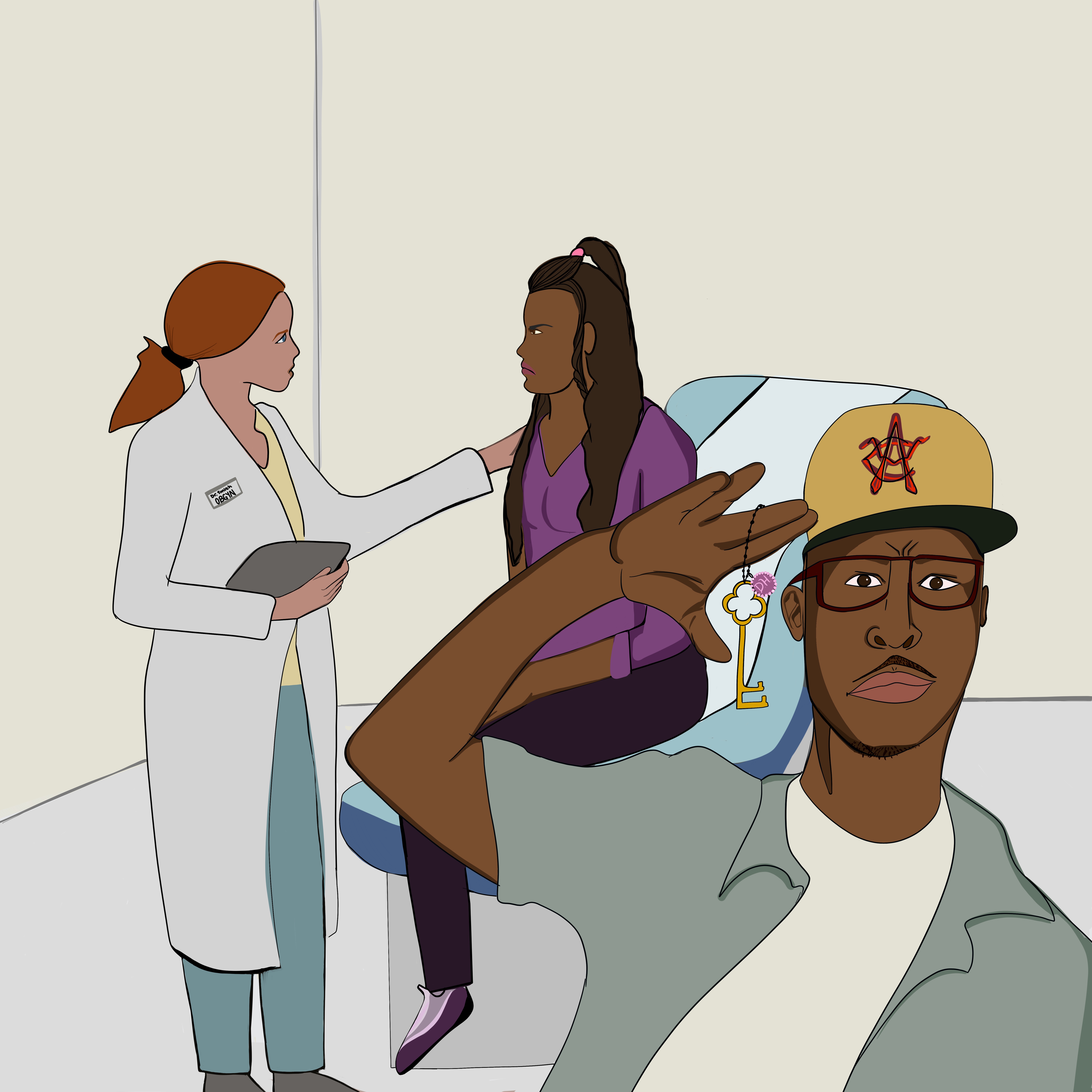 Hymen heist: T.I.’s policing of his daughter’s sexuality is immoral and hypocritical

Last week, rapper T.I rightfully received backlash after he said in a now-deleted episode of the “Ladies Like Us” podcast that he takes his 18-year-old daughter to the gynecologist to check her hymen and see if she’s still a virgin.

During the interview, the rapper revealed he has Deyjah waive her rights to doctor-patient confidentiality so he can access her medical information. Despite the doctor informing him that a broken hymen isn’t always the result of having sex but the hymen could rupture from doing anything like bike riding or just putting on a tampon, T.I ignores the doctors and asks for “his” results quickly.

The results do not belong to him and him referring to them as such shows how manipulative he is. Although T.I is her father, he does not own her body. The only person who owns Deyjah’s body is Deyjah.

The results do not belong to him and him referring to them as such shows how manipulative he is, and he is violating her Constitutional right to privacy. She has the right to keep her medical information private if she wants to.

Of course, as a parent, you want to teach your children what you believe is right and what you hope they will incorporate into their own lives, but there also has to be an understanding that it is their choice. Ultimately, the decision of how they want to live their lives is up to them, and not allowing his daughter to make her own decisions for her body shows how controlling T.I is.

Some people agree with what T.i is doing and argue that sex before marriage is wrong. You can believe that, but it is not your role to play God and take away someone’s choice to decide for themselves. Forcing your kids to believe what you believe could just push them further away.

Despite wanting his daughter to be a virgin, T.I also told the hosts of the podcasts that virgins are no fun and asked who wants a virgin because they’re too much work.

Which one is it? Society wants women to be pure and innocent, but then turns around and calls women who are not sexually active upright and “no fun.” If a woman is sexually active, she is labeled a slut.

The Word Health Organization reports that the “virginity check” has no scientific basis and should be banned. The procedure violates women’s human rights and shames them into thinking they have to wait until marriage to be worthy.

Everyone seems to have an opinion of how a woman should act and what she should be, but when she does not check off their conflicting boxes, she is seen in a negative light.

Yet, for some odd reason, men are not held to the same impossible standards women have to live by. In an episode of his reality show, “T.I. & Tiny: Friends & Family Hustle,” T.I just laughed after he found out his then 14-year-old son was sexually active.

It’s sad Deyjah has to get annual checks just because she is a girl. This situation represents the bigger issue in society.

If you’re uncomfortable with the idea of your chldren having sex, education is the best defense. Comphrensive sex education helps young people make more informed and safe decisions and protect themselves against sexually transmitted diseases.

T.I overstepped a boundary that is too often overstepped in the conversation surrounding  women’s purity. We need to stop policing women’s sexuality unless we are willing to hold men to the same standard.

The Editorial Board
More from EditorialsMore posts in Editorials »