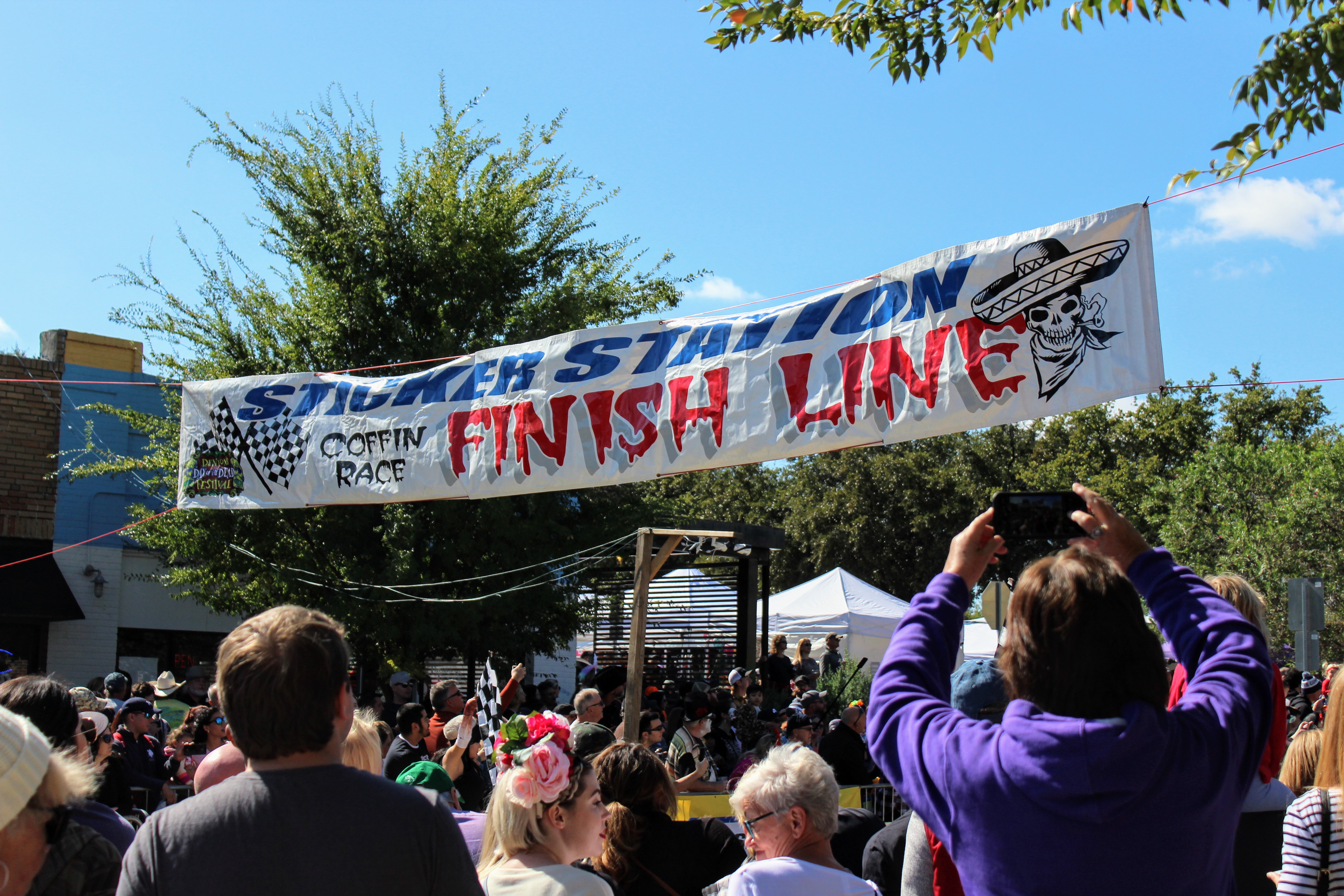 Hallow-round the world: A glimpse at global festivities

For most Americans, Halloween means fun costumes, lots of candy, fun parties and creepy movies. It may surprise some to learn, however, that the festivities don’t just happen in the United States. While some countries continue the tradition of trick-or-treating, candy and spooky films, other countries have entirely different customs that reflect the holiday’s significance in their culture.

Ireland is believed to be the birthplace of Halloween. A tribe of farmers known as the Celts celebrated the festival of Samhain about 2,000 years ago. Celts believed the lines between the world of the living and the dead became blurred and ghosts came back to earth on Oct. 31.

Spirits were believed to help Celtic priests see the future, and many people saw this as a source of comfort for the upcoming winter. During the festival, Celtic priests lit large sacred bonfires, and people came together to offer animal sacrifices to Celtic gods and burn crops. Celts would wear costumes usually made out of animal skins and guess each other’s futures.

Nowadays, bonfires are still lit in rural areas. Similar to what happens in the United States, kids dress up in costumes and go trick or treating. After collecting candy, most people head to parties with friends where they typically play games like snap-apple, where they try to bite an apple tied to a tree or door with string.

Families build altars in their homes for loved ones who have passed and decorate it with photographs, flowers, candy, water and the deceased’s favorite meals. Some relatives will leave a towel and wash basin, so the dead can clean themselves before the feast.

Family members will also burn candles and incense to help spirits find their way home. On the last day of the celebration, families gather at the grave to remember who they lost.

Similar to the Día de los Muertos celebration, the Polish believe spirits come home to visit their families. Unlike the two previous holidays, Zaduszki is celebrated on Nov 1.

Families light candles to help ghosts find their way back home. They also set extra plates for their deceased loved ones on the dinner table, so the spirit can be a part of the breaking of the ritual bread, which is shaped in long loaves and made of rye.

When the family passes the meal around the table, the first serving always goes to the plate reserved for the dead. After the meal, all of the remaining food is wrapped up, and the family goes to the cemetery and offers it to the deceased.

This Buddhist festival happens much earlier than the previously mentioned celebrations. Obon honors dead ancestors who are believed to come back to earth. The holiday is traditionally celebrated for three days, and its start day typically falls between mid-July to mid-August.

Many people return to their hometown to celebrate with their families. In some areas, people light bonfires to signify the end of Obon. Fires are believed to help spirits return back to the world of the dead.

Whether they are all happening tonight, Nov.1 or early in the year, there are so many different ways people celebrate Halloween around the world. The holiday means something different for everyone. However you commemorate the day, have fun and have a spooky Halloween.

Featured Image: A banner marks the finish line for racers during a coffin race at the Day of the Dead Festival in Denton, Texas on Saturday, Oct. 26, 2019. Photo by Sarah Pham.