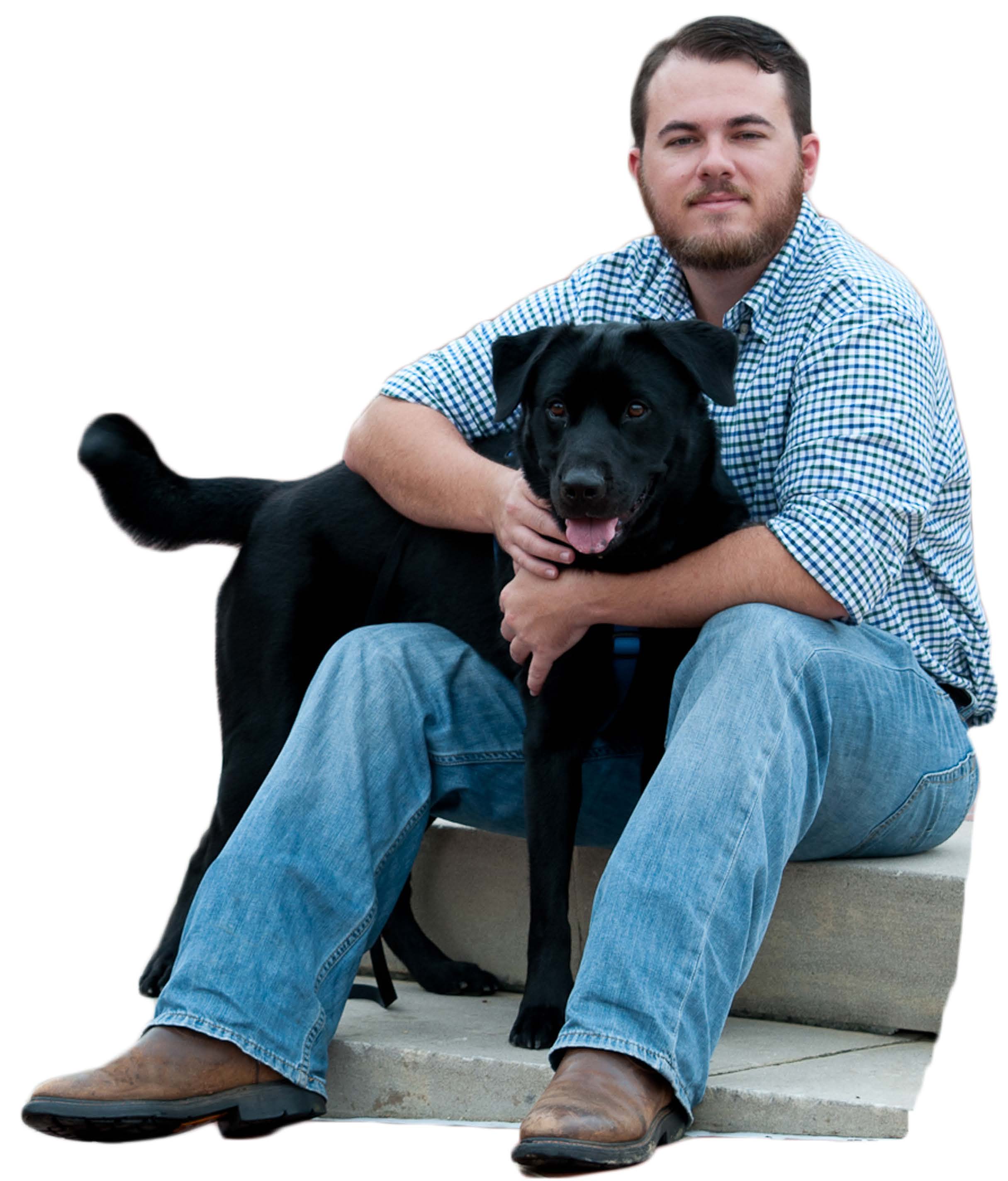 After giving his all for his country, McGuffin Gives back to his community

When Sophomore General Studies major Cameron McGuffin entered Navy boot camp in Feb. 2010, he “had no understanding of medicine further than Grey’s Anatomy.” Not long after enlisting, he would find himself working fifteen months in an emergency room and later becoming responsible for the healthcare of roughly 50 United States Marines.

Now, McGuffin serves as the current President of the Student Veterans Association, serves on the executive board of The American Legion Post 71, and was formerly an SGA Non-Traditional Senator. He left the Navy in Feb. 2015 and enrolled at TWU in Fall 2015. McGuffin is ranked a Hospitalman and has served on bases in the United States, Japan, South Korea and Poland. Though he is no longer studying medicine, his time in the military has shaped everything from his skillset to his college experience, from his career goals to his worldview.

As SVA President, McGuffin is passionate about pushing the association to its full potential. He feels it provides a sense of what he and many veterans miss most: “You miss the military because of the comradery. You join an organization like this to get that back.”

McGuffin is dedicated to making the SVA accessible and enriching for his fellow veterans. “The fight that we have is to prevent isolation – to really bring everybody together and make sure they know they are wanted here. That’s what I love about TWU…What they’ve done with the veteran population is outstanding,” he says.

Since becoming president in Spring 2016, McGuffin himself has played a major role in recent achievements and innovations within SVA and the broader veteran community. Under his leadership, SVA is currently collaborating with the Counseling Center to bring a veteran-specific peer-counseling program to TWU. As of this semester, SVA has also worked a relief fund into their budget to assist fellow veterans facing individual tragedies and emergencies.

According to McGuffin, his involvement in the veteran community has greatly eased his transition into civilian and student life. In his personal experience, he feels that serving the country equipped him for college with a skillset he may not have acquired as a traditional student. Because of his time in the Navy, McGuffin says he matured faster, developed a greater interest in learning, and gained the ability to manage stress, time and finances better than he otherwise would have.

Beyond his undergraduate years at TWU, McGuffin wants to dedicate his career to veteran services. From a family lineage rich with military service, McGuffin has spent his life close to veterans. “Its just kind of what I grew up with. So naturally, this is something I wanted to pursue,” he said.

Overall, McGuffin feels that his years in the Navy allowed him to flourish not only in his skillset, but also in broadening his worldview and perspective. “In the military, everyone is learning from each other…I think I grew up to be a better person and to be more understanding and respecting of people’s backgrounds,” he said.

Regardless of what degree he graduates with, the following is clear for McGuffin: “We have a great veteran community here in Denton, North Texas and Texas as a whole. That’s what I want to be a part of.”